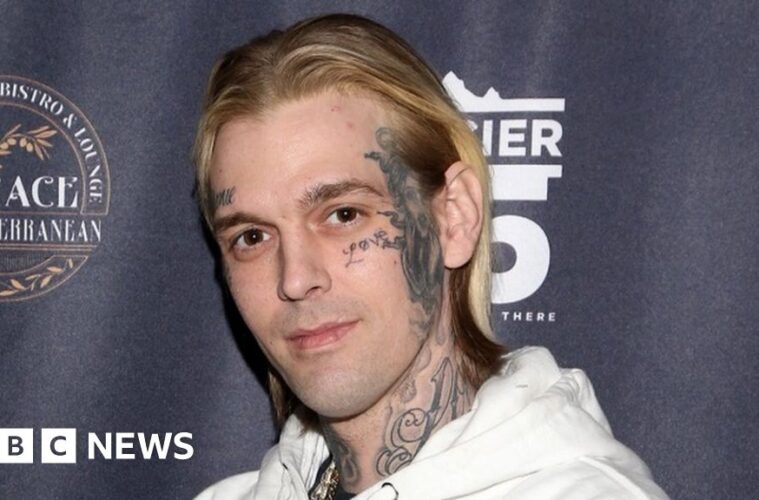 Singer Aaron Carter was found dead Saturday at his house in Lancaster California.

According to multiple reports, the singer-turned-rapper and actor’s body was found in his bathtub by his housekeeper.  According to TMZ law enforcement got a call on Saturday, November 5th stating that a male had drowned in a bathtub. 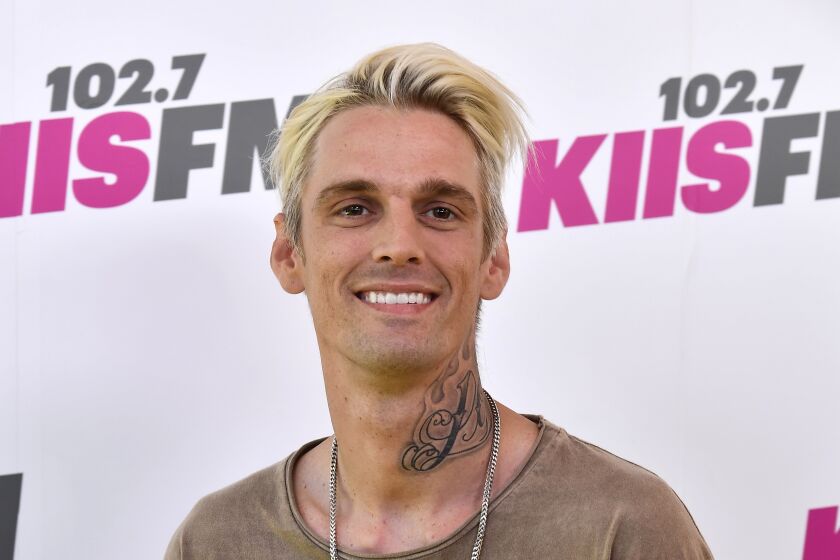 After the success of his first album, totaling over a million copies sold, he would release a second album titled “Aaron’s Party”. He would then accompany his brother’s band The Backstreet Boys on tour, performing alongside the highly popular boyband and his brother Nick.

Throughout the years Aaron was a part of a variety of highly publicized events, some positive, some negative. As his music career progressed he abandoned the pop genre, transitioning into a rap artist releasing “Love” in 2018. As well, he participated in the Seussical musical and participated in hit TV show Dancing With The Stars.

His fame, however, came with similar problems to most who become celebrities at a young age. He had a drug addiction notorious enough to have him go on ” The Doctors” to discuss the amount and variety of pills he was taking.

He also attended rehab a number of times including missing a rehab session in order to gain custody of his son. Taylor Helgeson presented the singer with an intense, custom-built rehab program as he began to fall off the wagon, and an expert says tragically he was ‘savable’. Borrowman said he had prepared a plan which included having Carter go fully off-grid, without phones, or access to friends or the Internet; assessing his brain health with leading doctors followed by a one-on-one ‘no bulls*** life coach’.

The tragic loss of Carter was undeniably avoidable. If Carter had been able to attend his rehab as planned he would have been in rehab treatment at the time of his passing.