Jarami is Swedish producer duo Jacob Olofsson and Rami Dawod, who connected in the Stockholm jazz scene some 8 years ago. They have been making their own blend of soul, house and electronic infused music since 2015, when they decided to brand themselves as Jarami, which stands for a combination of both Jacob and Rami’s first names. Since their emergence as Jarami, they have produced various hits including Frank Ocean’s “Chanel”, Camila Cabello’s “Never Be The Same” and most recently co-wrote and co-produced Silk City’s “Electricity” with Dua Lipa, which they won a 2018 Grammy-Award for Dance Recording. Unlike many producer duos, Jarami solely create all of their music, visuals and artwork on their own. They write, sing and perform their music, fusing unlikely sounds to create their own unique production palette that does not confine them to just one genre, making them a standout act to watch. 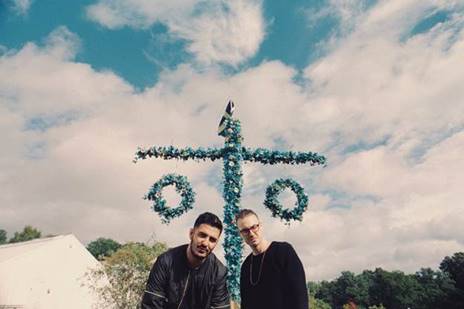 Cautious Clay is 26-year-old Josh Karpeh. Born and raised in Cleveland, OH, Karpeh first found music through his training in classical flute, which quickly opened the doors of blues and jazz. In college, he added many other instruments as well as songwriting and production to his repertoire, and soon after began releasing music of his own. Now based in Brooklyn, he has toured the world over and collaborated and shared stages with the likes of John Mayer, Omar Apollo, Tayla Parx, AlunaGeorge, Petit Biscuit, Lil Silva, Charlotte Gainbourg, and more, and his music has appeared on “Insecure.” 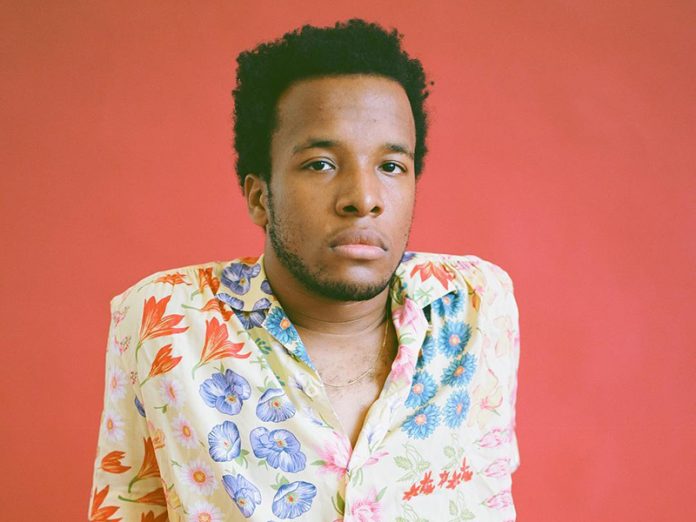 “Post Mates” marks their first official release since the win. This spring the duo played an opening set for a 3-night sold out run in their native Sweden for Swedish House Mafia’s reunion shows at the Tele2 Arena. They delivered an electrifying set to over 45,000 people each night where they impressed longtime fans and gained many new fans. “Post Mates” follows the release of Jarami’s remix of Khalid’s “Talk” which has over 3 million streams worldwide and their solo music in the form of the ‘Sketches II’ EP which was released in late 2018. The EP featured standout tracks, “Cold Blooded” and “No Chance” which comes with the cinematic visual that was shot in Spain.

For the latest in music, entertainment, and culture — follow us @HOLRMagazine.