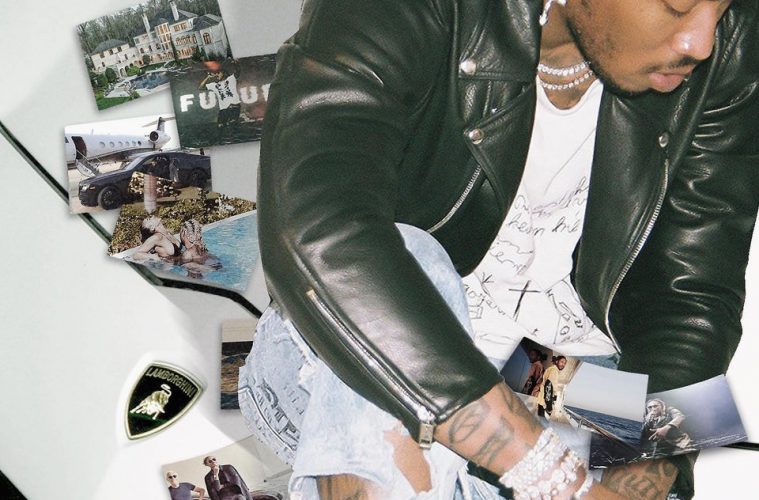 As promised, the Fire Marshall has returned. Future’s eighth solo studio album, High Off Life, is now available on all DSPs following Tuesday’s surprise announcement. The album features the U.S. four-time platinum (3x Platinum in Canada) Drake collaboration, “Life Is Good,” as well as executive production from Freebandz’ own DJ Esco. And due to the incredible success of “Life Is Good,” the album will be certified Gold by the RIAA upon its release. 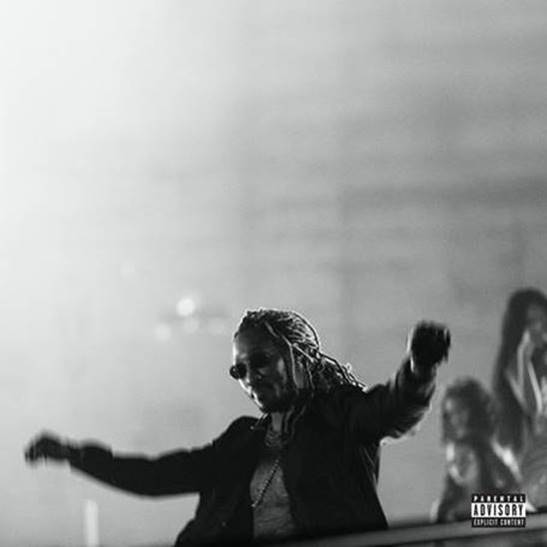 On Tuesday, in a surprise turn of events, Future detailed plans to release High Off Life today, as well as the album’s official cover art. The moment quickly swept through social media, captivating a fanbase that had been waiting patiently for a new full-length album from Future for much of the last year.

Thursday, on release eve, Future grabbed hold of the internet’s attention once again, launching an online activation with MSCHF. It challenged users to a digital scavenger hunt meant to unveil a surprise from High Off Life: the Lil Uzi Vert collaboration, “All Bad.” Fans looking to further engulf themselves into the world of Future can do so here: shop.freebandz.com 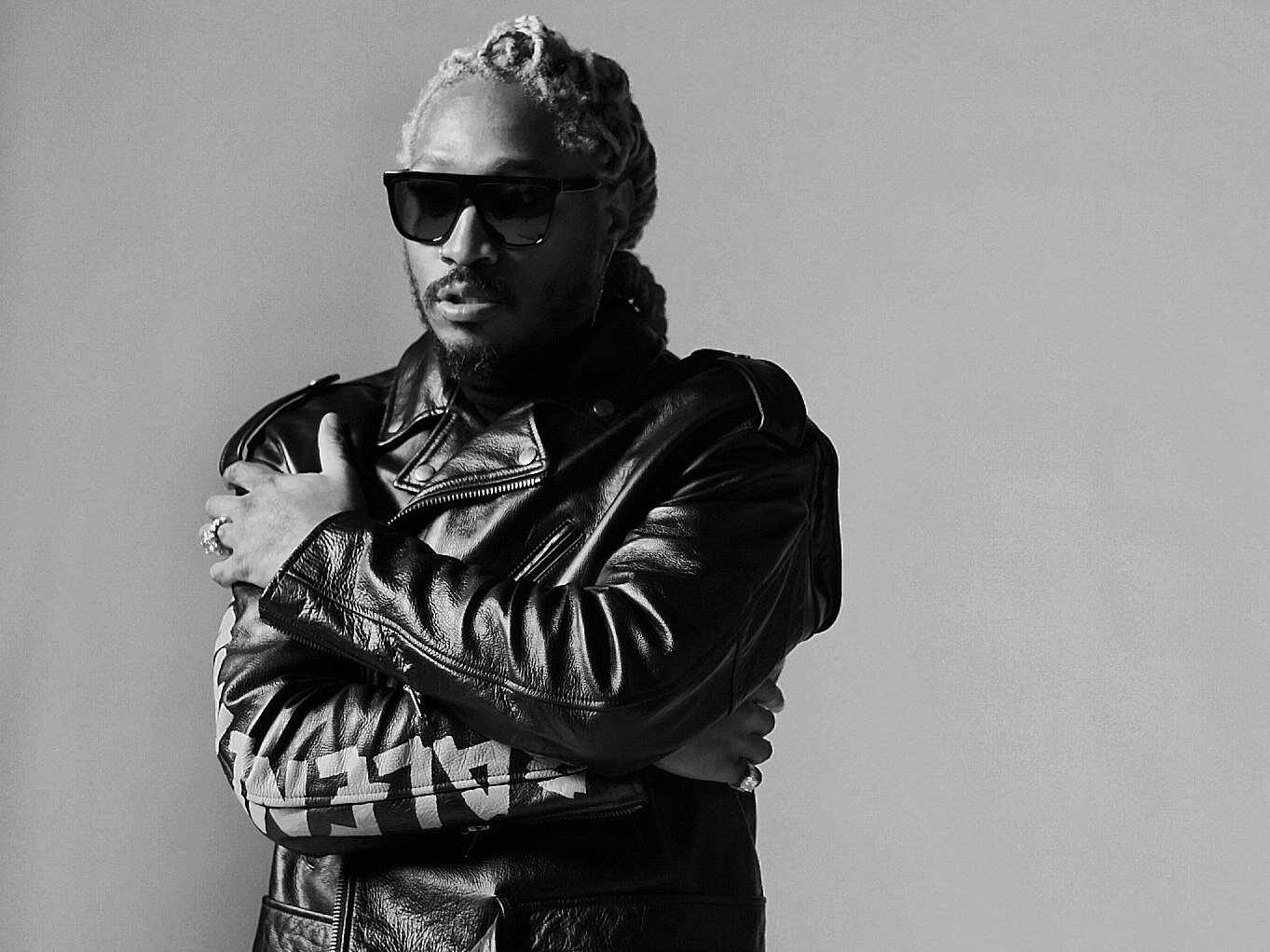 High Off Life is Future’s first solo LP since The Wizrd, released in January 2019. It sported the hit singles “Crushed Up” and “First Off” with Travis Scott, and represented Future’s fifth consecutive No. 1 debut on the Billboard 200 albums chart. With High Off Life, the Atlanta-bred superstar seeks his sixth such debut. In addition, High Off Life’s Gold certification makes Future a perfect eight-for-eight with Gold-certified studio albums—three of which have also been certified Platinum.

Since the beginning of 2020, Future has been moving with a renewed vigor. Just 10 days into the year he released “Life Is Good” with Drake, yet another championship ring for the What A Time To Be Alive duo, which notched its highest Billboard Hot 100 placement (No. 2) to date with the track.

Future followed “Life Is Good” by delivering a handful of his critically-acclaimed mixtapes (Beast Mode, 56 Nights, Purple Reign) to DSPs in April, an outcome his devoted fanbase has long clamored for. It’s allowed him to reflect on a legendary run from the decade prior while setting his sights on the one ahead.

Imitation may be the best form of flattery. But there’s only one Future. High Off Life is out now. 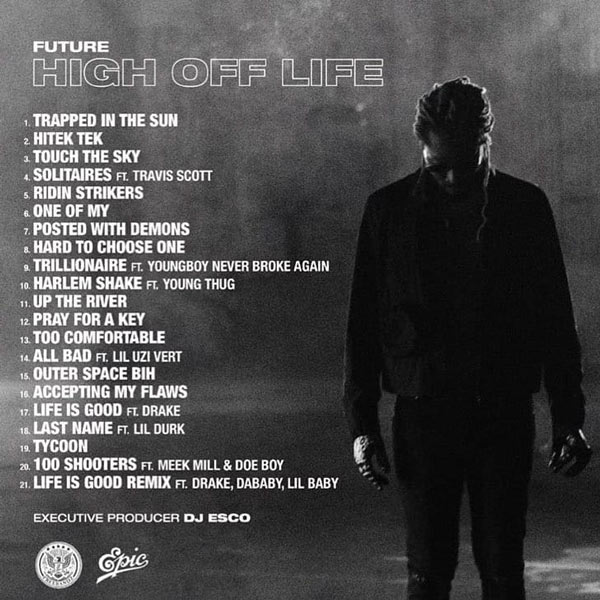