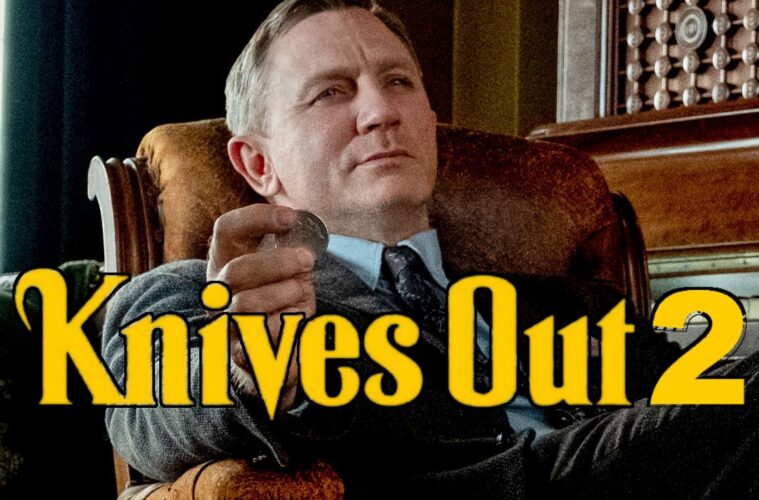 All The Secrets About Knives Out 2

In 2019, Knives Out debuted at the Toronto International Film Festival, after that, it received critical acclaim for its cast, acting, writing and direction. The film itself was written in 2017 by Rain Johnson, after receiving 3 nominations at the Golden Globes, Netflix put in a $450 million dollar order to the right for 2 more sequels. 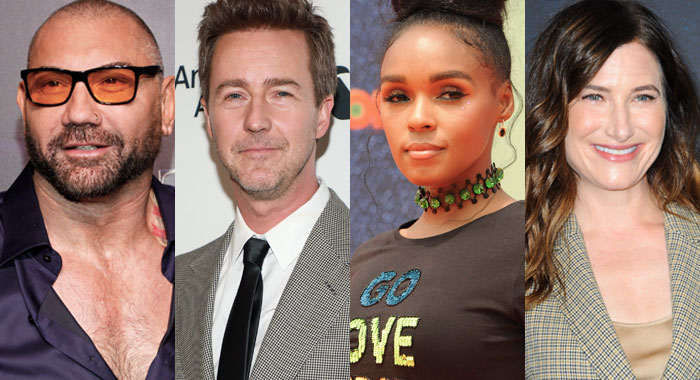 As the anticipation continues it is well known that Daniel Craig is reprising his role as detective Benoit Blanc, but the rest of the cast has slowly come to light. In the first film, the all-star cast included Craig, Chris Evans, Ana de Armes, Jamie Lee Curtis, Don Johnson and Christopher Plumber. With a cast like Knives Out, 2 would need names just as big.

So far it is said that alongside Daniel Craig, Dave Bautista, Edward Norton, Janelle Monae, Kathryn Hahn, Leslie Oden Jr, and Kate Hudson have all been announced. So far this is a stellar cast. Edward Norton known from Fight Club in 1999, Kate Hudson know to play Penny Lane in Almost Famous, both roles showcasing that their respective characters can be mysterious. Dave Bautista and Kathryn Hahn are going to bring the comedy into the film with their obvious wit, and Janelle Monae and Leslie Oden Jr might just surprise us, but it is possible they bring in the serious side of things.

As the project for Knives Out 2 was greenlit back in 2020, Johnson and his producers still had the rights to the film and decided to turn away from Lionsgate and go with the deal at Netflix, this comes at a time where the pandemic is still hitting movie theatres and films hard as many films keep getting pushed back for their release dates. The release being on Netflix allows Johnson to take control of the film and write and direct it with no headaches. Johnson states he loves to write these murder mysteries and believes that Knives Out does not oversaturate the genre.