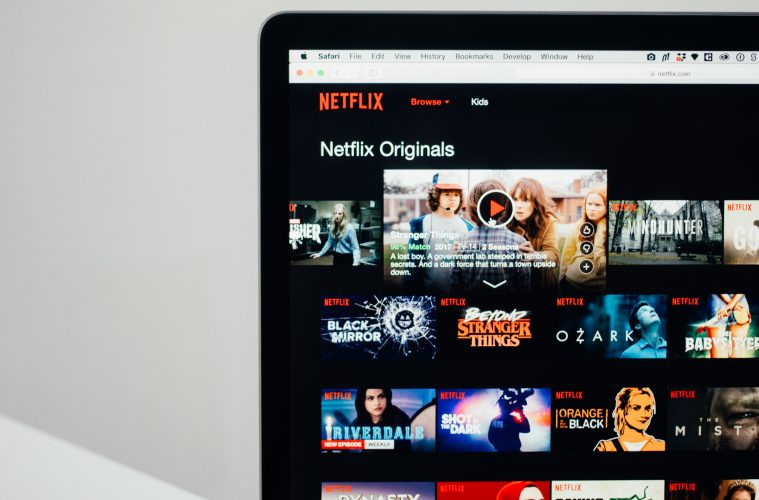 New To Netflix In April

April is a busy month for new releases to Netflix Canada. The calendar is jam-packed with fun new releases for you to binge on the rainy spring days.

We have rounded up some of the most interesting and exciting new releases for the month of April! 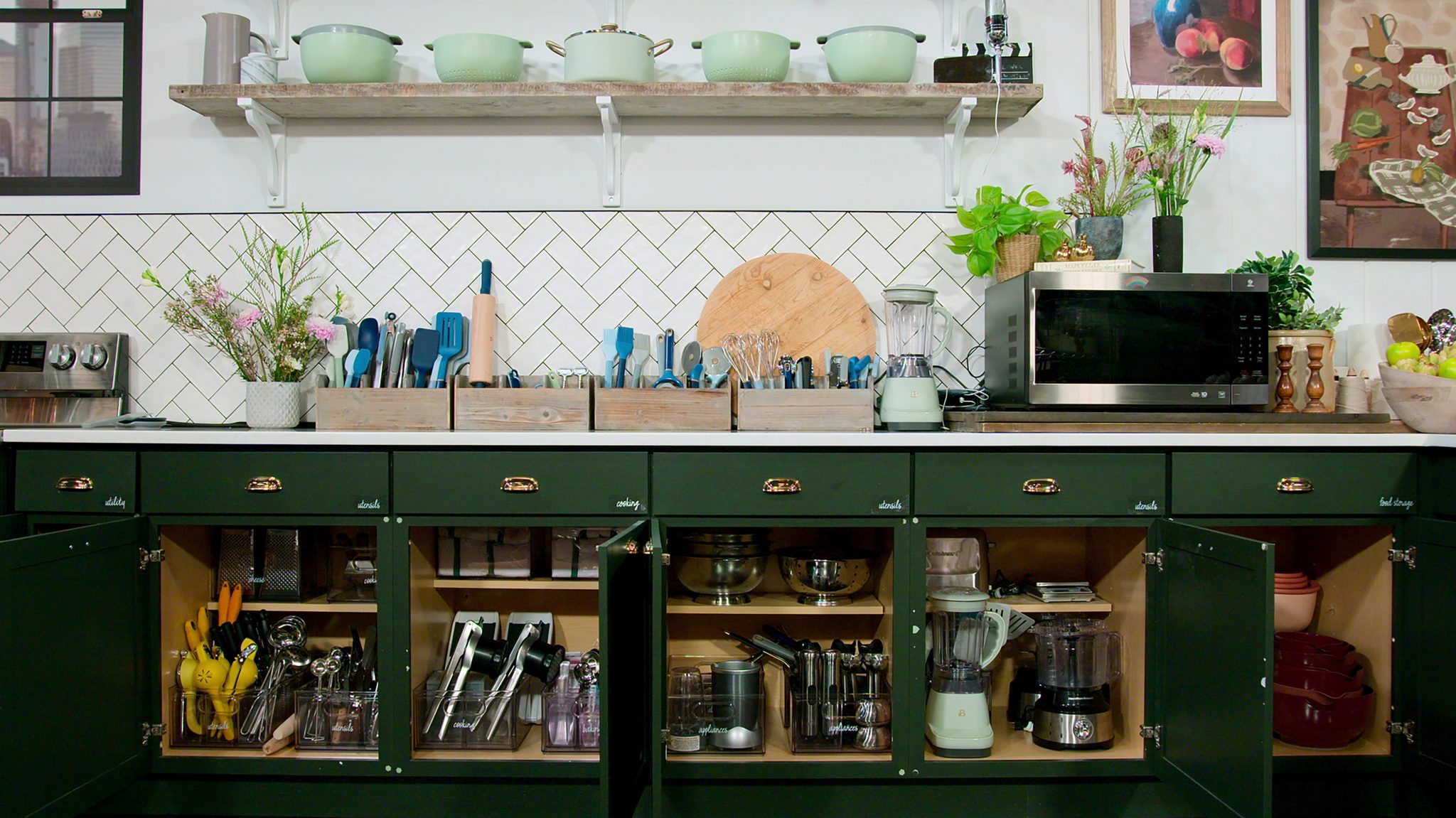 Get Organized with The Home Edit

Clea Shearer and Joanna Teplin, the master organizers and bestselling authors behind the innovative home organization company The Home Edit, are back to conquer clutter with their unique brand of interior styling, practicality and humour, dramatically transforming the lives of their clients. This season will not only feature even bigger organization projects and more dramatic makeovers, viewers will also take a look into Clea and Joanna’s own homes and watch as they try to keep their personal lives and ground-breaking business organized at the same time. Celebrity clients include Drew Barrymore, Katherine Schwarzenegger & Chris Pratt, Winnie Harlow, Lauren Conrad, Kelsea Ballerini, Danielle Brooks, Tyler Hubbard, Topper Guild, and Kevin Hart.

The In Between is a supernatural love story that centers on a teenage girl, Tessa (Joey King), who, after bouncing around in foster homes for most of her childhood, doesn’t believe she deserves her own love story. Everything changes after she has a chance encounter with Skylar (Kyle Allen), a senior from a neighbouring town who’s a true romantic. As her heart begins to open, tragedy strikes when a car accident takes Skylar’s life, while Tessa survives. As Tessa searches for answers in the aftermath of the accident, she soon believes Skylar is attempting to reconnect with her from the afterworld. With the help of her best friend and a newfound belief that love never dies, Tessa attempts to contact Skylar one last time, in order to give their love story the epic ending it deserves. 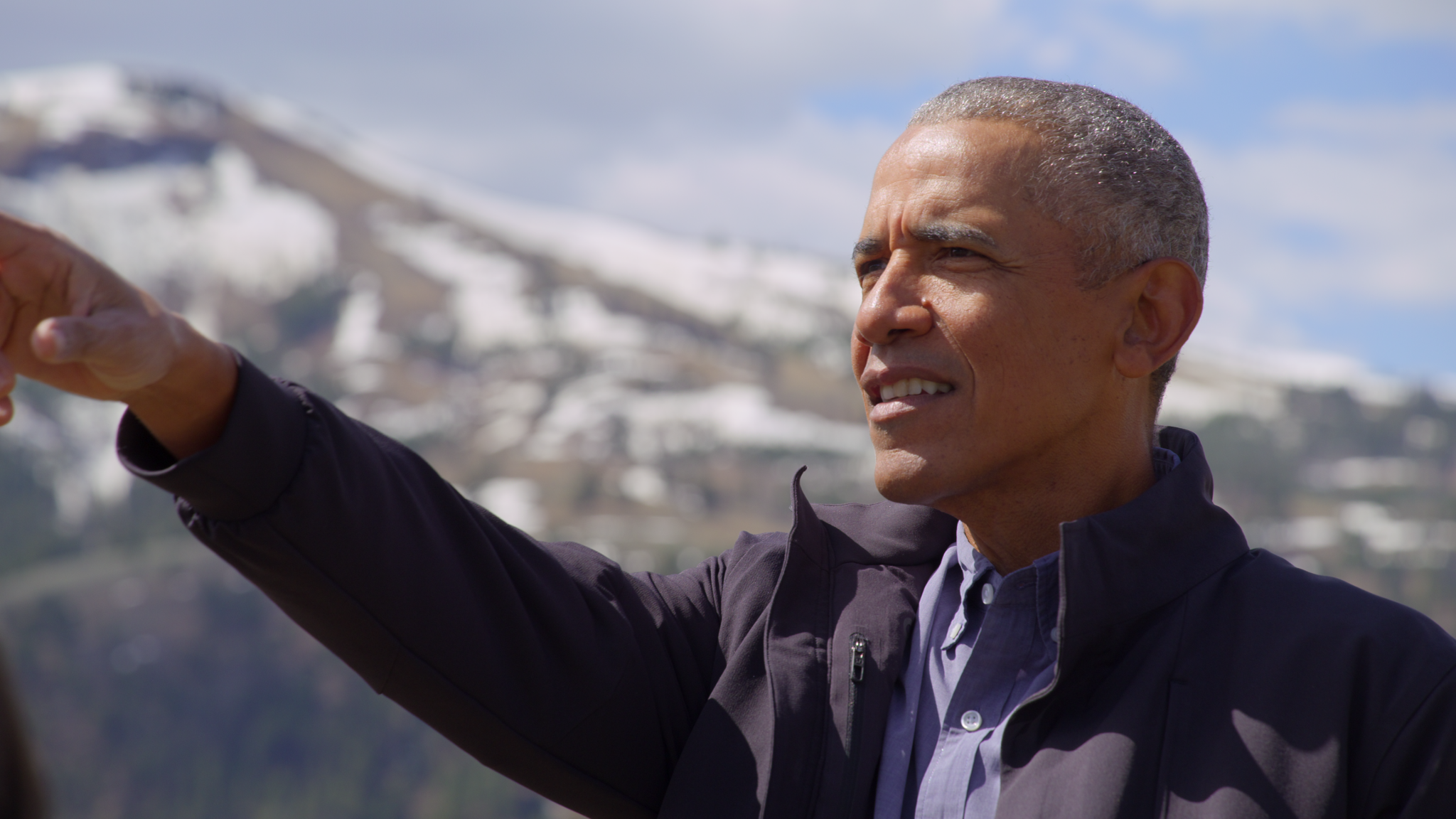 A five-part series executive produced and narrated by President Barack Obama – who ​​protected more public lands and waters than any other U.S. President in history – inviting viewers to experience nature in the world’s most iconic national parks. Spanning five continents, the series brims with wonder, humour, and optimism as each episode tells the story of a national park through the lives of its wildest residents — both big and exceptionally small — and explores our changing relationship with wilderness. Travelling from the waters of Monterey Bay, California, to the bright red soil of Kenya’s Tsavo National Park, the lush rainforests of Indonesia’s Gunung Leuser National Park, the majestic terrain of Chilean Patagonia, and more, OUR GREAT NATIONAL PARKS beckons us to get out and explore, create new ways for these wild places to thrive, and vigorously preserve them for future generations to come.

Set four years after Nadia (Natasha Lyonne) and Alan (Charlie Barnett) escaped mortality’s time loop together, season two of Russian Doll will continue to explore existential thematics through an often humorous and sci-fi lens. Discovering a fate even worse than endless death, this season finds Nadia and Alan delving deeper into their pasts through an unexpected time portal located in one of Manhattan’s most notorious locations. At first they experience this as an ever-expanding, era-spanning, intergenerational adventure but they soon discover this extraordinary event might be more than they bargained for and, together, must search for a way out. 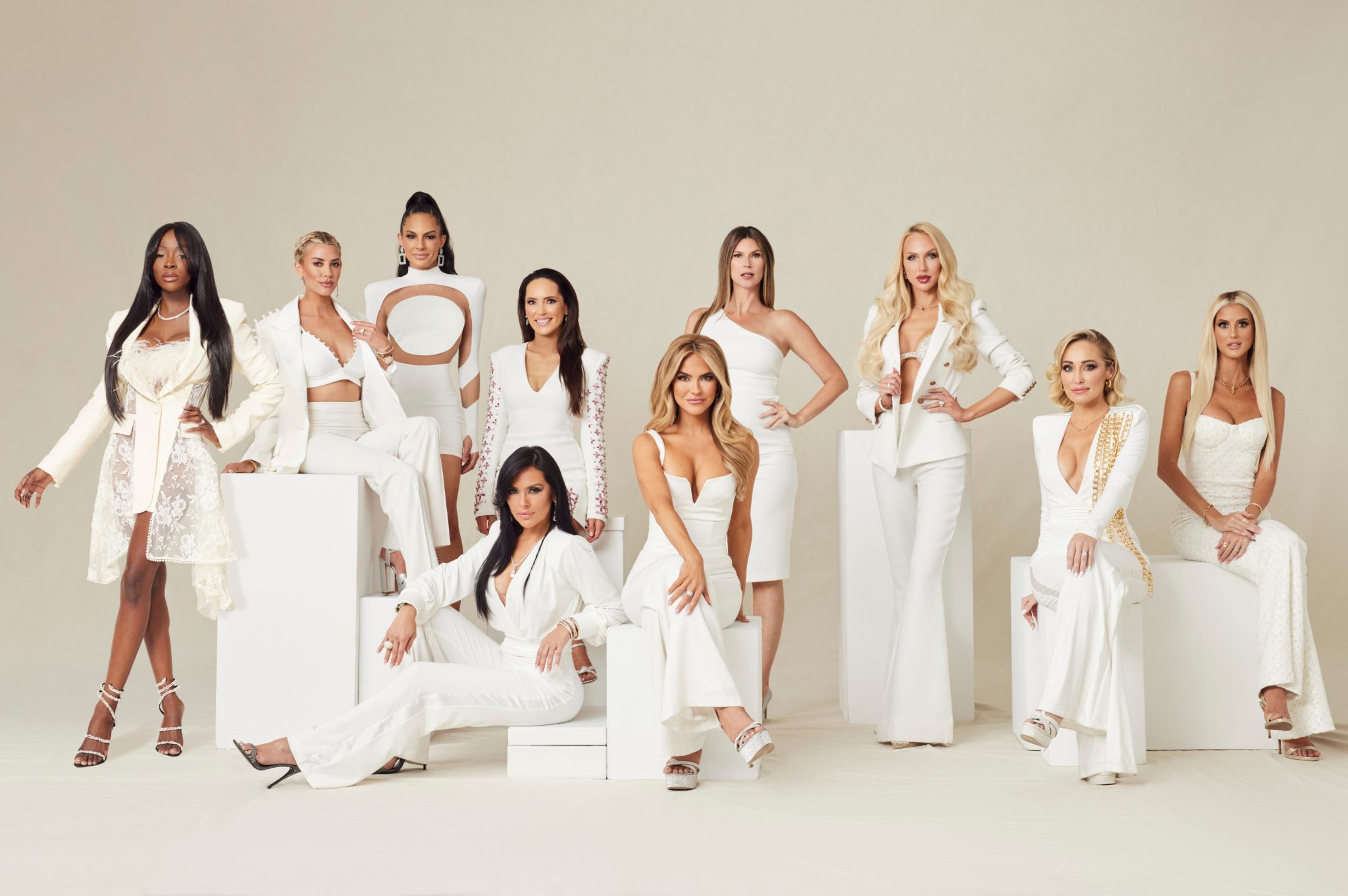 Luxe real estate. Major drama. The top real estate brokers at The Oppenheim Group are back! Selling Sunset, a Netflix reality series set in the world of LA’s high-end real estate – follows seven of the city’s most successful female realtors who all work under the same roof at the #1 agency in the Hollywood Hills and the Sunset Strip. They work hard and play harder, as they compete with the cutthroat LA market and each other. These ladies will do what it takes to make it to the top of their game, all while trying to keep their personal lives intact. This season, the ladies deal with even more mind-blowing mansions, shocking new romances, and explosive truths that will change their lives, relationships and careers forever. Welcome to Selling Sunset.

Laura and Massimo are back and hotter than ever. But the reunited couple’s new beginning is complicated by Massimo’s family ties and a mysterious man who enters Laura’s life to win her heart and trust, at any cost.

Mark your calendars and catch up on any shows you have missed!