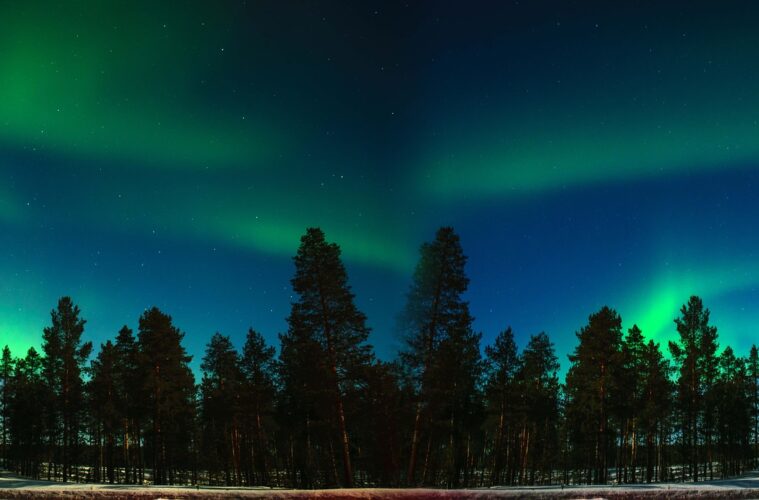 AROUND THE WORLD WITH HOLR: BEST PLACES TO VISIT IN NORTHERN EUROPE

This week in Around the World with HOLR we are visiting Northern Europe. More specifically Iceland, Norway, Sweden, and Finland. Northern Europe is a nature lover’s dream come true. If you enjoy hiking and being in the outdoors these are the places you will want to add to your bucket list.  Make sure to pack your warmest coat and fuzziest socks. Some of these places are a little chilly.

Kirkjufell, also known as “Church Mountain” is the most photographed mountain in Iceland and on the top 10 list for most beautiful mountains in the world.  Standing at 463 m high/1519 feet above sea level, it is located right by the town of Grundarfjörður. Kirkjufell was the main filming location for Game of Thrones season 7, known as “Arrow Head Mountain”. This is another amazing spot to see the Northern Lights. 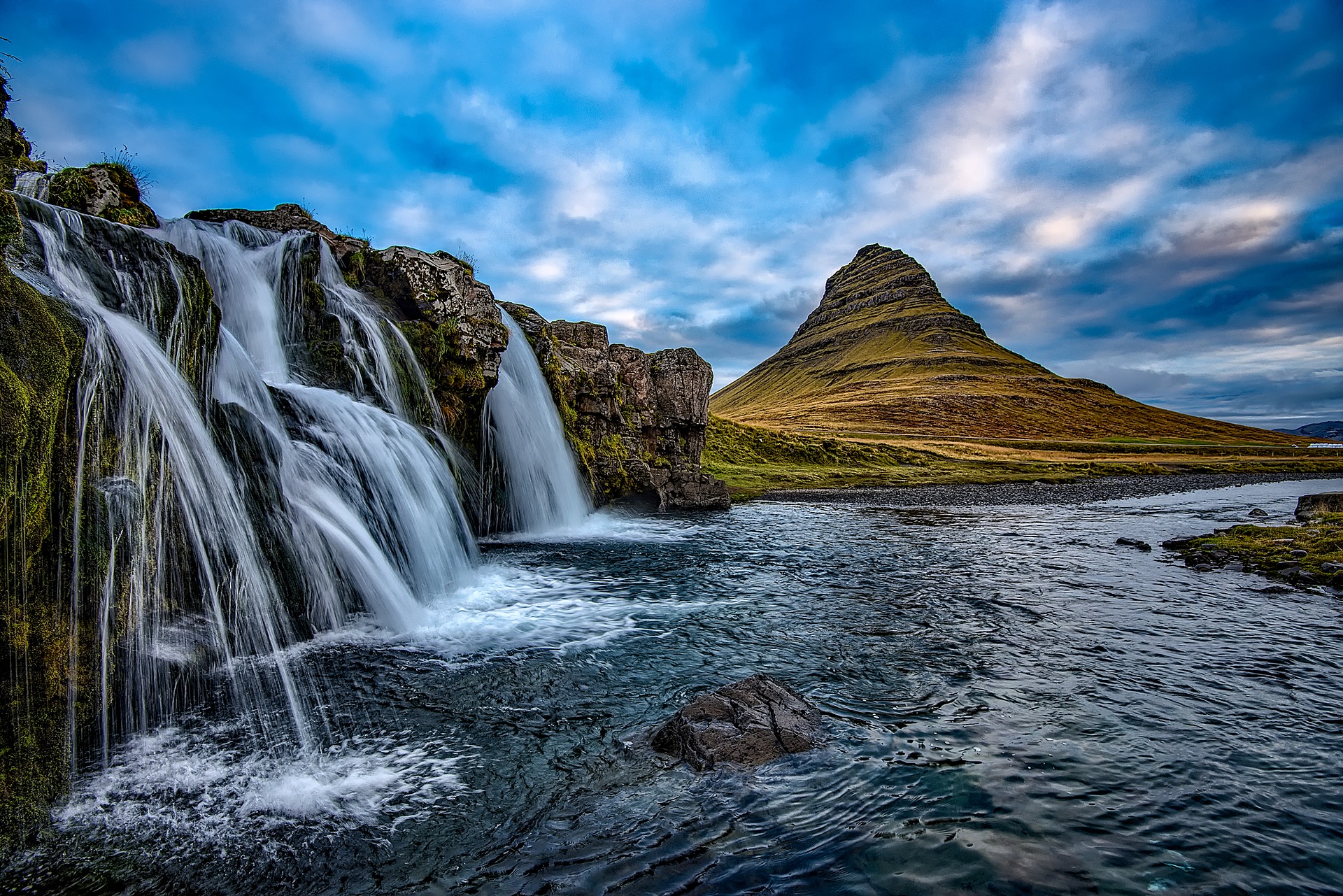 Located between the northern coast of Norway and the North Pole in the middle of the Arctic Ocean. Svalbard Islands is the perfect place to experience seasonal nature wonders like polar nights and midnight suns. Between April-August they experience never-ending daylight, and, in the winter, an Arctic twilight fills the sky day and night. Svalbard Islands are home to many polar bears, arctic foxes, and reindeer as well. With an average summer high of 7 Celsius, you are going to need to pack your down jacket!

Located in the Jokkmokk Municipality, Lapland, in Northern Sweden, Sarek National Park is the oldest national park in Europe. Founded in 1909, this national park is most famously known for having six of the thirteen peaks in Sweden. This includes the second-highest mountain in Sweden, Sarektjåkkå. Sarek National Park is filled with stunning mountain views, valleys, deltas, and lakes. This is the perfect spot for a hiker! 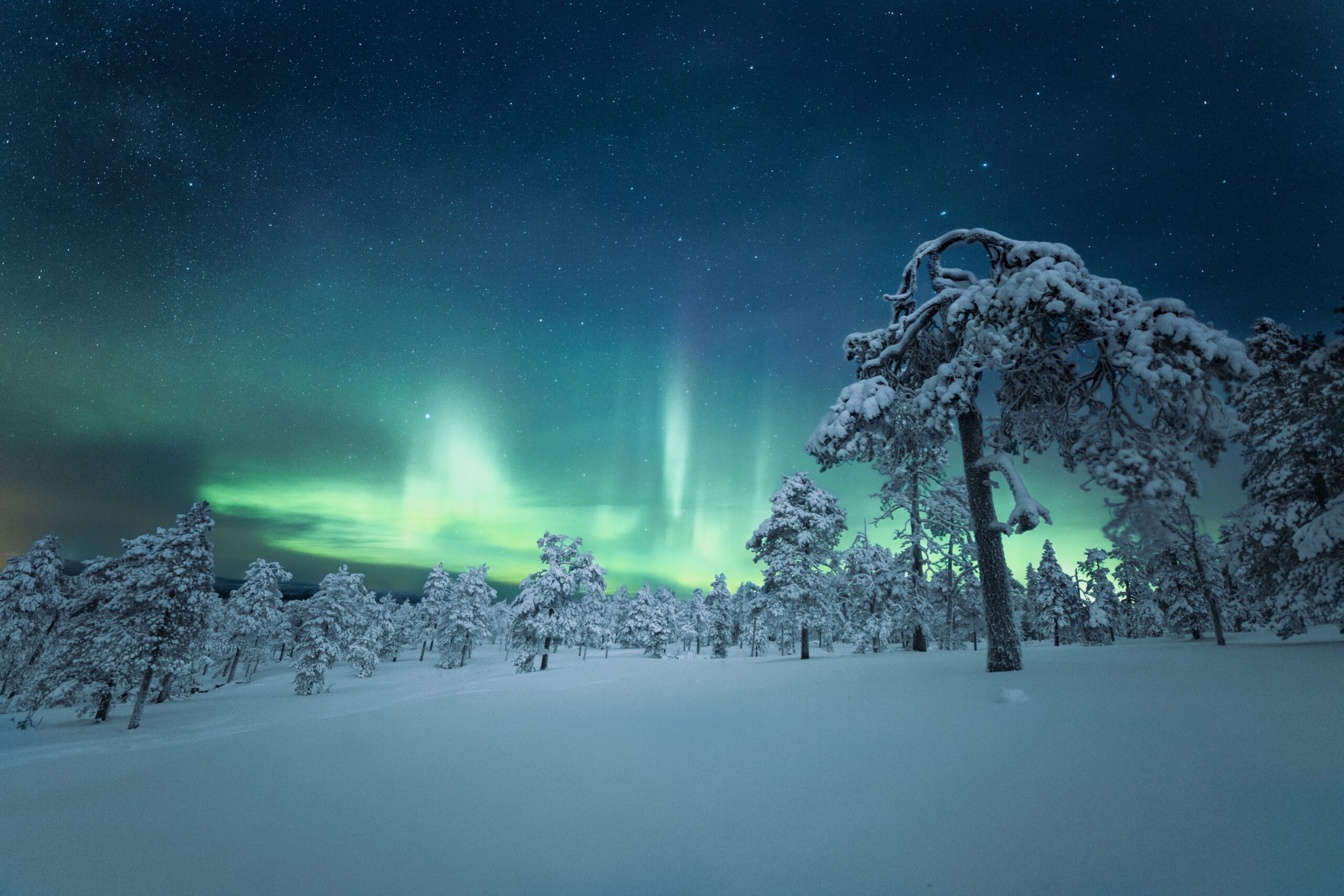 Lapland is the largest northern region of Finland. With a bitterly cold and wintery feel, along with its bounty of spruce and pine trees, and a large population of reindeer, Lapland gives quite the Christmassy feel. Lapland sees its most tourists towards the end of the year. The Northern Lights are a frequent sighting seen here, many hotels having viewing areas where you can sip on a hot cup of cocoa and basks in the beauty of nature.