Barbara Walters, A Pioneering US Journalist Dies at Age 93

Robert Iger, CEO of ABC’s corporate parent, The Walt Disney Company, said in a statement that Barbara Walters, who founded the well-known ABC women’s discussion show “The View” in 1997, passed away at her home in New York. 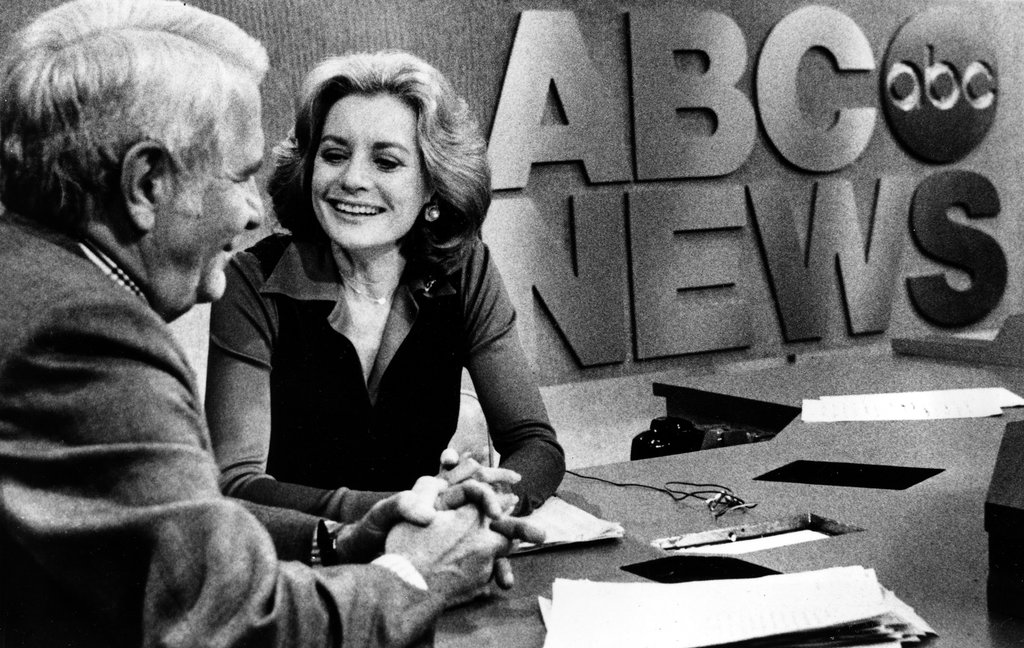 As the first female anchor of an American network evening news broadcast and one of TV’s most renowned interviewers, Barbara Walters was one of the most well-known women on American television. She passed away on Friday at the age of 93, according to her longtime ABC News home. Iger wrote, “Barbara was a true legend, a pioneer not just for women in journalism but for journalism itself.”

I have sad news to share today. Barbara Walters passed away this evening at her home in New York. pic.twitter.com/fxSyU6BQk4

Over the course of a five-decade broadcasting career, Walters spoke with a wide range of world leaders, including Fidel Castro of Cuba, Margaret Thatcher of Britain, Moammar Gadhafi of Libya, Saddam Hussein of Iraq, Boris Yeltsin and Vladimir Putin of Russia, and every US president and first lady since Richard and Pat Nixon. 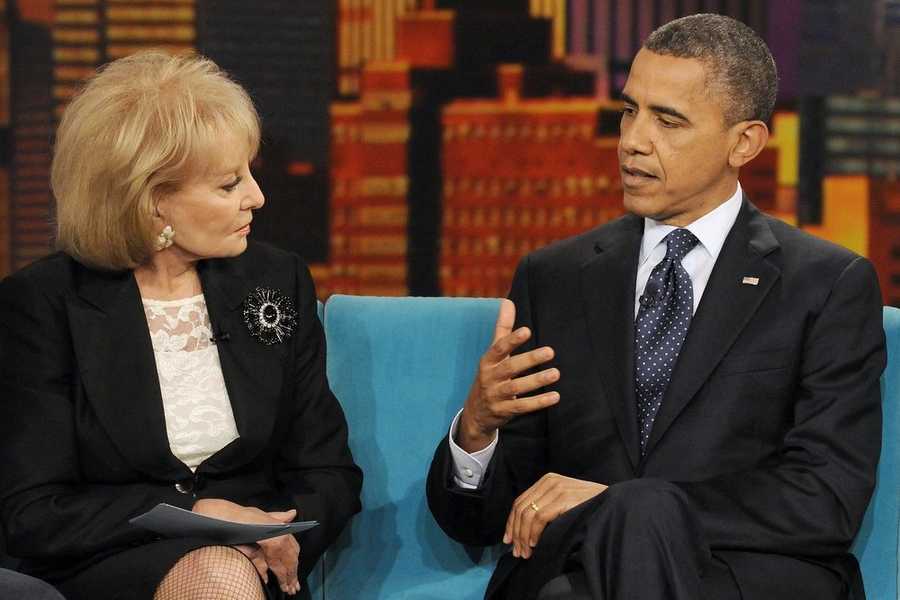 In an interview with the Chicago Tribune in 2004, Walters said, “I never thought I’d have this kind of life. I’ve met everyone in the world. I’ve probably met more people, more heads of state, more important people, even almost than any president because they’ve only had eight years.” 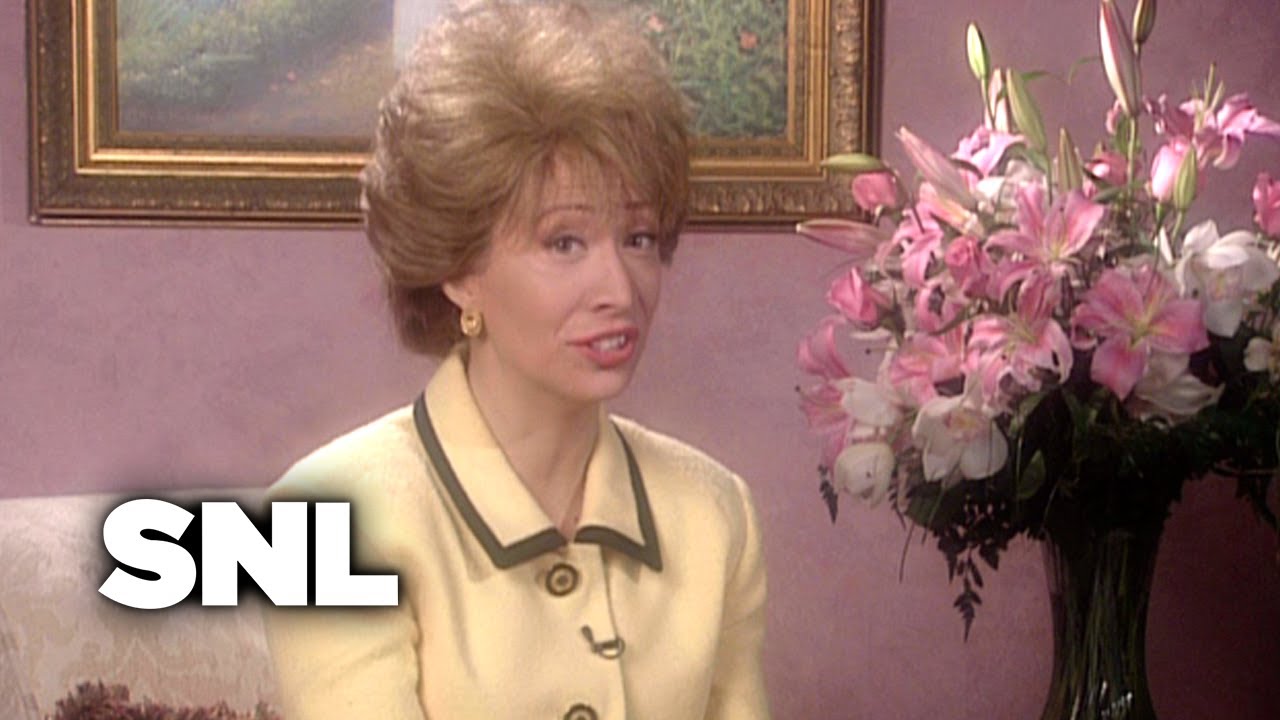 Despite having trouble pronouncing Rs, Walters rose to the pinnacle of her profession; this made Gilda Radner’s biting “Bawa WaWa” parody of her on “Saturday Night Live” in the 1970s. Until her daughter urged her to lighten up, Walters claimed the spoof bothered her. 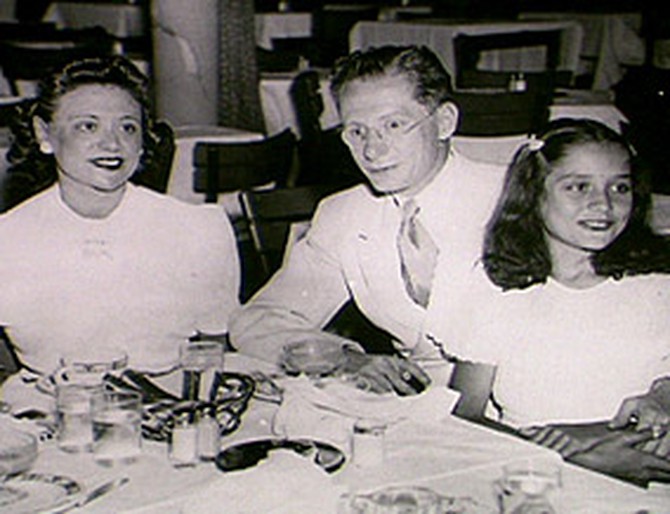 Walters was born in Boston. Her father, Lou Walters, was a nightclub owner and booking agent who was credited with discovering talent such as comedian Fred Allen and actor Jack Haley, who went on to play the Tin Man in the film classic “The Wizard of Oz.” 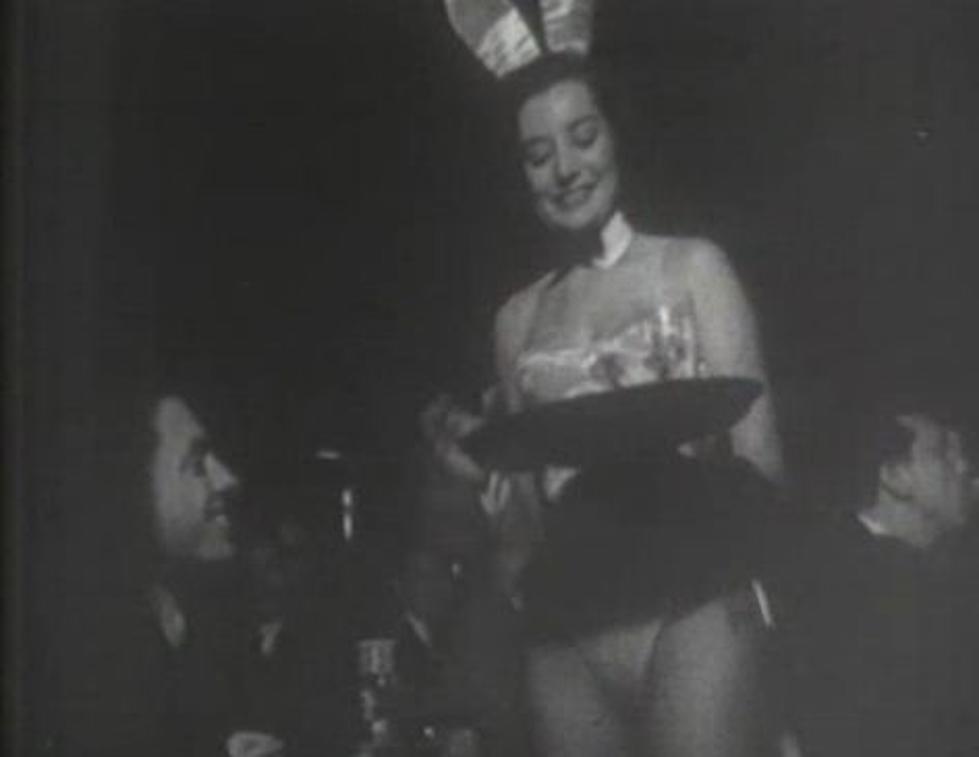 She worked in public relations following her graduation from Sarah Lawrence College before beginning her career as a writer and segment producer on NBC’s “Today” show in 1961. She started appearing on the show regularly and was given feature pieces, such as one about her brief experience as a Playboy bunny. 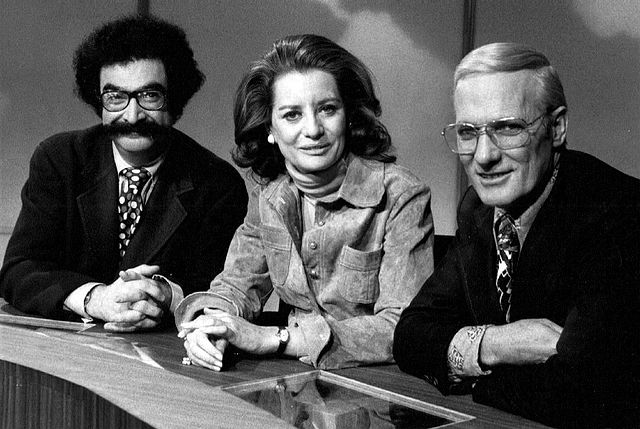 At that point, she started running into opposition. She annoyed the presenter of the “Today” programme Frank McGee, who tried to limit her position on the programme.

After 13 years on “Today,” Walters received the unusual compensation of $1 million per year, which allowed her to leave the network and join ABC in 1976, becoming the first female co-anchor of a US primetime newscast. 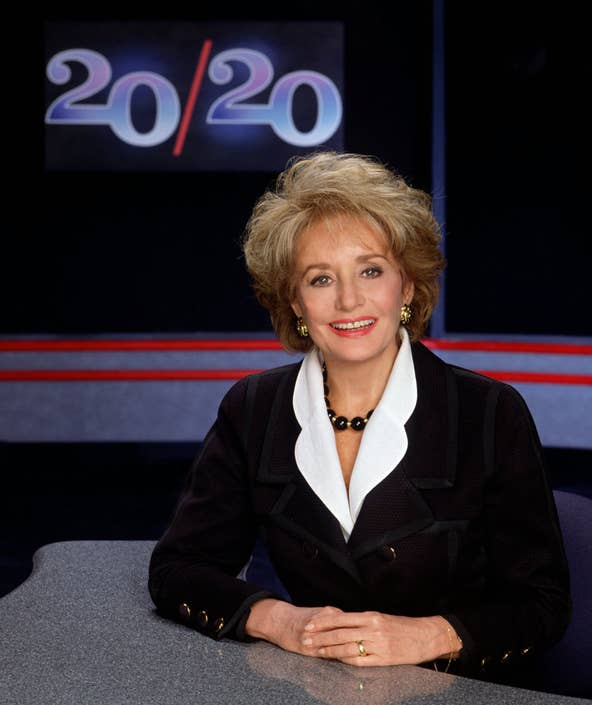 Walters made a name for herself on the network’s prime-time news magazine programme “20/20” after her unsatisfactory term on the “ABC Evening News” came to an end in 1978. She remained with the show for 25 years. For her subjects, being interviewed by Walters for “20/20” or one of her many specials became a mark of distinction and notoriety.

The popular roundtable discussion programme “The View,” hosted by Walters and Star Jones with Rosie O’Donnell as co-hosts, debuted on ABC in 1997. She made her last appearance as a co-host of the programme in 2014, but she continued to serve as the show’s executive producer and occasionally did interviews and specials for ABC News. 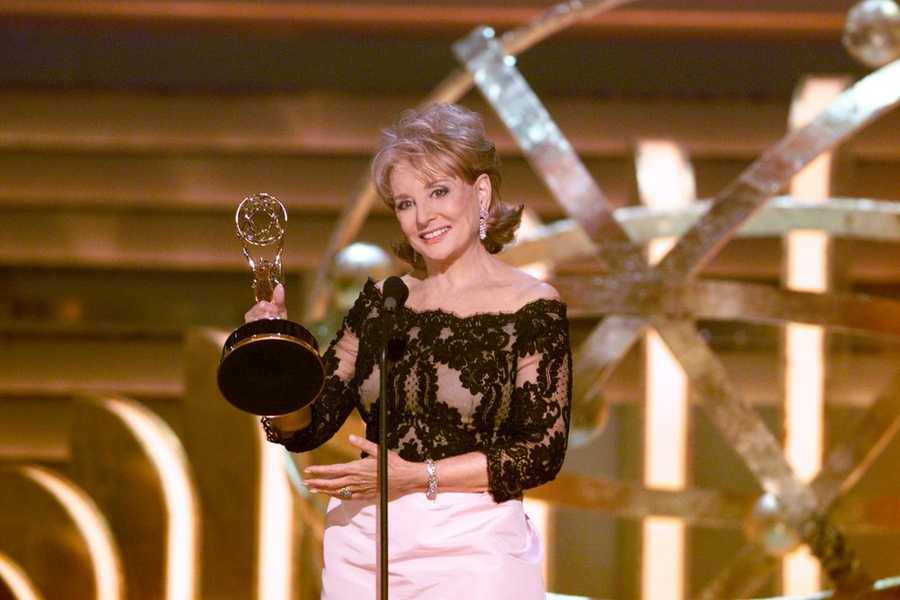 In 2010, Walters underwent heart surgery, which gave material for an ABC special in which she and several well-known heart surgery patients—including former president Bill Clinton, actor Robin Williams, and singer Whitney Houston—discussed their illnesses. According to the network, she won 12 Emmy honours, including 11 while working for ABC News.