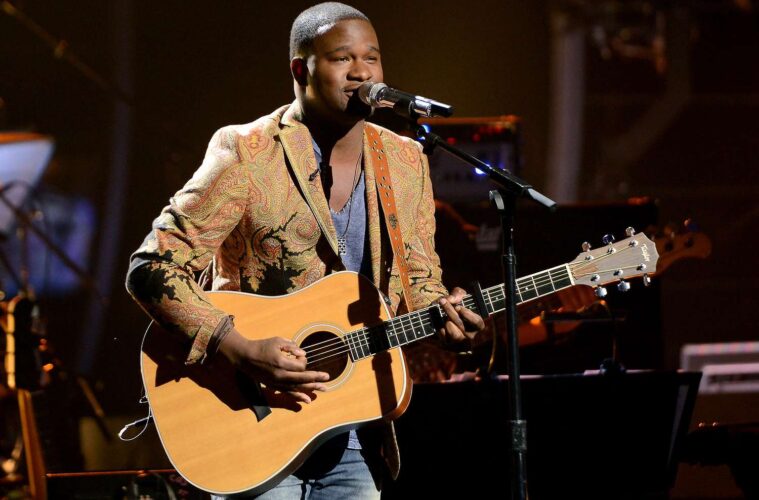 CJ Harris, a former “American Idol” contestant, who came in sixth place on season 13 of American Idol, died at the tender age of 31. According to a family member, Harris appeared to have had a heart attack on Sunday night in Jasper, Alabama. He was taken to the hospital right away, but he did not make it.

Harris competed in “American Idol” in 2014, reaching the Top 6. He then became friends with Darius Rucker, who served as his mentor.

Harris had the opportunity to perform with Darius Rucker on the “American Idol” season finale. They reunited for a performance at the Grand Ole Opry following the show.

Harris initially tried out for The Voice and The X-Factor but was unsuccessful. That is when he decided to focus on American Idol, where he had a significant impact during the show’s 13th season in 2014.

Judge Keith Urban remarked to CJ after hearing him sing the Allman Brothers Band song “Soulshine” during his audition, “You sing ’cause you have to sing, not ’cause you want to sing. And I mean that in the deepest way. And that’s why it’s so believable and real.”

Harris revealed to The Hollywood Reporter in 2014 that he decided to try out for American Idol on a whim. He said, “I saw they were performing the bus tour and they were going to be down the road from me.”

Harris went all the way to 6th position. He continued to have success after Idol, moving to Nashville and performing with Darius Rucker at the Grand Ole Opry.