Jason David Frank, best known for his role as Tommy Oliver in the Mighty Morphin Power Rangers, has died at the age of 49, as first reported by TMZ. Walter Jones, Blake Foster, and Amy Jo Johnson, all Power Rangers stars, have also confirmed his death on Instagram. 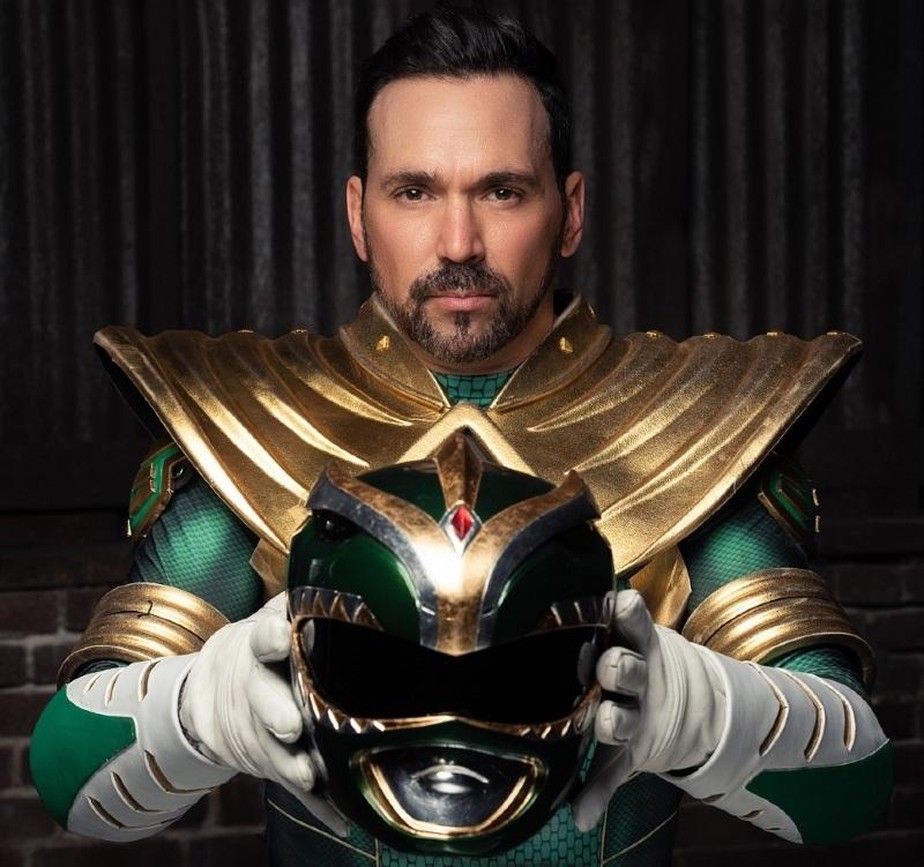 According to Jason David Frank his agent, Justine Hunt, the actor, and Mixed martial arts died in Texas. As per sources with firsthand knowledge, he committed suicide.

Frank’s manager Justine Hunt announced his passing in a statement on Sunday. She pleaded for “the “privacy of his family and friends during this horrible time as we come to terms with the loss of such a wonderful human being,” but she did not specify the cause of death or the exact moment he passed away.

Frank, born on September 4th, 1973, first appeared as the Green Ranger in the Mighty Morphin Power Rangers, which aired from 1993 to 1996, before switching to the White Ranger during the second season. His character also appeared in the following Power Rangers seasons: Wild Force, Turbo, Zeo, Dino Thunder, Megaforce, and HyperForce. Frank made a brief appearance in the Power Rangers reboot in 2017, before making his final appearance in episode 10 of Power Rangers Super Ninja Steel a year later.

Frank’s legacy, however, extends beyond the Power Rangers franchise. In 2010, he made his UFC debut, and more recently, he voiced the “Silver Bear” in the Cartoon Network series We Bare Bears, a role that alluded to his Power Rangers days. Frank launched a Kickstarter campaign for Legend of the White Dragon in 2020. The film is currently in production and will be released next year.

Tammie Frank, Frank’s second wife, reportedly filed for divorce from him in August, according to a previous TMZ report. There are four children left behind by Frank—one from his marriage to Tammie Frank and three from his initial union with Shawna Frank.