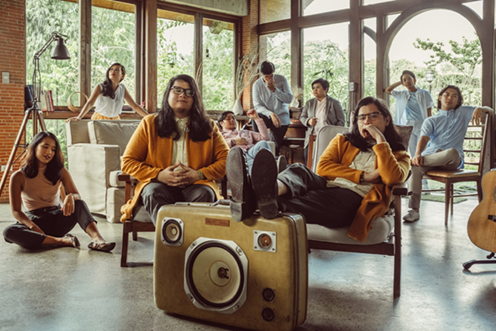 Ben&Ben are the highest-streaming artist from the Philippines, with dedicated fan bases across the world. To date, the fast-rising act has amassed more than 500 million streams on Spotify, over 3 million monthly listeners, and charted on the platform’s Top 50 with 9 songs simultaneously. They entered the Billboard Social 50 Chart, a popularity chart ranking the most active musical artists on the world’s leading social networking services, just two weeks ago and have already climbed to #29, ahead of Cardi B (#31) and Doja Cat (#32). 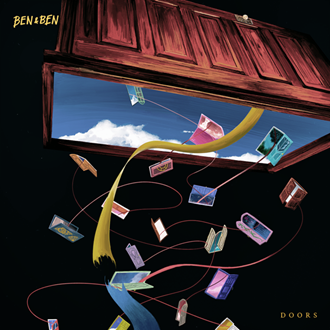 To celebrate the release, Ben&Ben will host a special YouTube Live event on Saturday, April 18 on the band’s YouTube Channel to raise funds for the COVID-19 response in the Philippines. Fans across the world can tune in from 7:00 pm GMT + 8 (9:00 pm AEST/7:00 am EST/12:00 pm BST) to see the nine-piece perform “Doors” alongside other tracks from their certified Platinum and best-selling 2019 debut album, LIMASAWA STREET, including recently released “Fall” (watch the video HERE). Each member of the band will connect from their respective homes to stream the performance in their unique signature 3 x 3 format.  After the event, the live stream will continue to be available on YouTube as a video on demand.

Ben&Ben explains; “Doors“ is one of the most personal songs that we’ve written. It’s about passive-aggressiveness, how it can ruin relationships, and how anyone can be on either the sending or receiving end of it. So much of the hurt in the world now, much of which we all experience daily as well, is caused by people not speaking what is really on their minds… We drew on our emotions on these topics to craft the melodies, riffs, beats, and textures of the song. It was done so quickly; one day we were jamming the song, and a few days after we already had the track on the record. Everyone just performed their most raw and pure feelings to make the arrangement.” 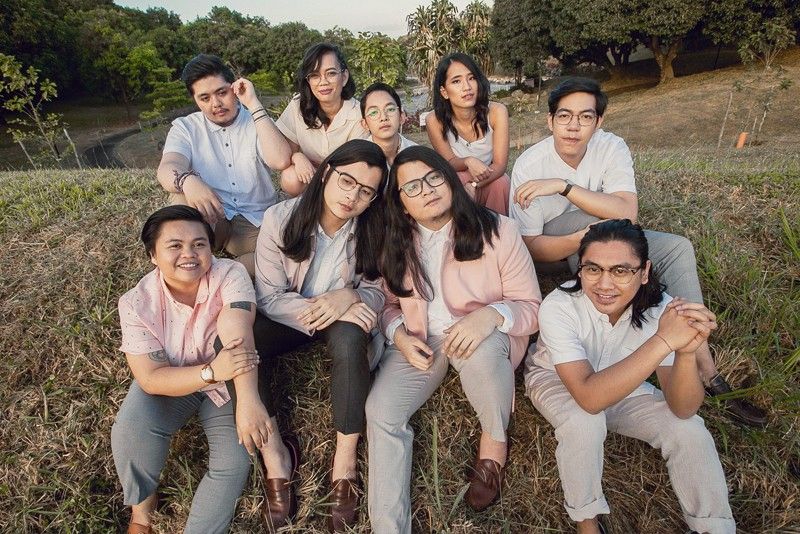 Ben&Ben consists of brothers Paolo Benjamin and Miguel Benjamin on acoustic guitars and vocals, Poch Barretto on electric guitar, Jam Villanueva on drums, Agnes Reoma on bass, Patricia Lasaten on keyboards, Toni Munoz and Andrew de Pano on percussions, and Keifer Cabugao on violin. Combining folk and indie music with pop sensibilities, they have redefined the mainstream music lane with a sound that bridges the musical traditions of the past with a contemporary touch. And this is what sets them apart from their peers: Ben&Ben creates a blueprint that makes intimacy feel big and expansive.

Last month, Ben&Ben joined 14 artists across Asia in the remake of Taiwanese superstar Eric Chou’s original track “Forever Beautiful,” as part of their efforts to express solidarity and support for those affected by the COVID-19 outbreak. On March 27, they held a Facebook Live event for their COVID-19 donation site (www.puhon.ph), which garnered 2.2M views in the first 24 hours, surpassing the Facebook Live statistics of Latin Superstars Alejandro Sanz and Juanes.  The donation site was created by Ben&Ben and features inspiring stories and messages of encouragement to frontliners. Puhon is a beautiful Visayan (Philippine dialect) word that means “hopefully” and is a famous lyric of Ben&Ben.

Ben&Ben was invited to perform at Hong Kong’s Clockenflap Music & Arts Festival 2019 and Austin’s South by Southwest Music Festival 2020, and has graced Singapore’s Music Matters and Manila’s Wanderland Music & Arts Festival 2018 – where they co-headlined with international acts such as Lauv, Jhené Aiko, Kodaline and Daniel Caesar. In previous years, the prolific ensemble has performed in arenas and large-scale venues, most notably the Philippine Arena with a maximum capacity of 55,000, and other prominent events held at the Smart Araneta Coliseum and the MOA arena – both with more than 15,000 attendees. 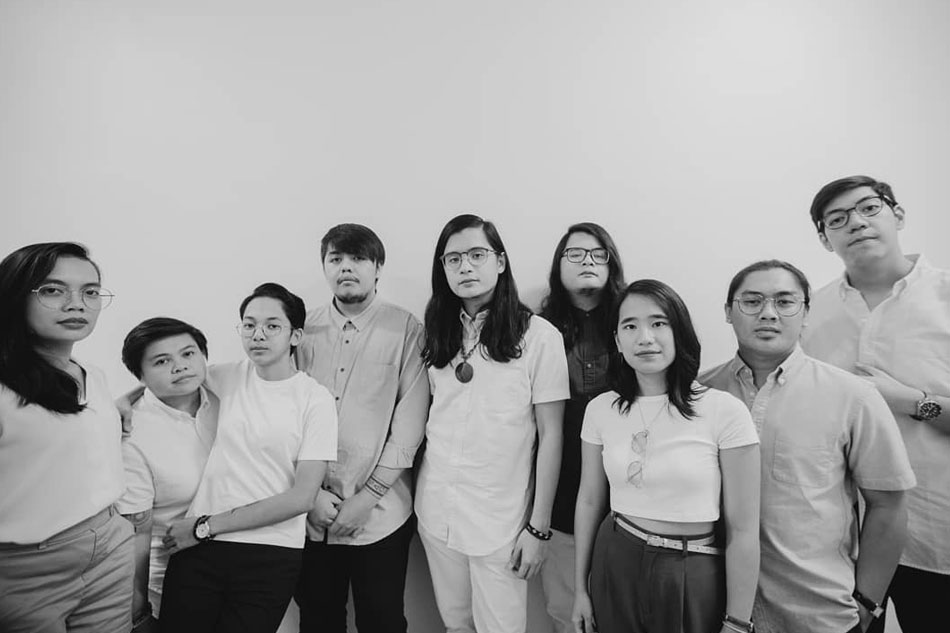 With diverse musical influences that include The Carpenters, Fleetwood Mac, Simon and Garfunkel, Elton John, Bee Gees, Radwimps, Laura Marling, Bon Iver, Tom Misch, and Dave Matthews Band, to name a few, their songs paint an indelible portrait of a generation that knows their worth despite the brokenness inside, creating a connection between the personal and the universal.

Ben&Ben will continue to release music throughout 2020 and plan to tour their incredible live set again when possible.