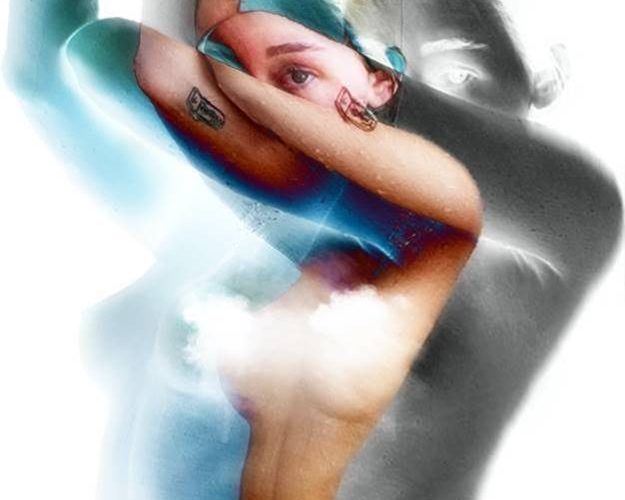 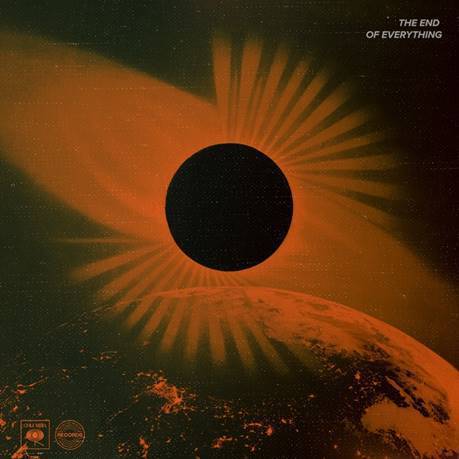 By releasing this cover, Noah hopes to raise awareness for The Mac Miller Fund. The organization “supports programming, resources, and opportunities to youth from underserved communities, helping them recognize their full potential through exploration in the arts and community building.” For more information or to make a donation, please visit https://pittsburghfoundation.org/macmiller.

Speaking about the song, Noah reveals, “Mac was such a beautiful and respected artist, and his loss was felt around the world. His legacy lives on through his incredible music. I’m so proud to cover his record ‘Dunno’ and support the Mac Miller Fund in his honor.”

Last week, Noah Cyrus appeared on CBS’ The Late Show with Stephen Colbert with her father, Billy Ray Cyrus for a special  #PLAYTATHOME live rendition of her latest single, “Young and Sad” [watch HERE] as well as her global hit, ‘July’ [watch HERE], both from her critically acclaimed The End Of Everything EP, which is out now.

A busy month for Noah, the 20-year-old artist also revealed episode one of her brand new podcast In My Feels, which she co-hosts with Sony/ATV Music Publishing’s VP of A&R, Lou Al-chamaa. The first episode – revealed exclusively on Variety — featured special guest Gary Vaynerchuk (AKA GaryVee), an entrepreneur and Co-Founder of VaynerMedia [listen HERE]. This week Noah and Lou welcomed British author and motivational speaker Jay Shetty [listen HERE]. Every Wednesday, the podcast will feature new and intimate conversations with guests including Hollywood Medium Tyler Henry, Waka Flocka, and more. For more information, and a full episode list, go to https://inmyfeelsvibe.com/.

In other news, Noah recently appeared in the official music video for Diplo’s latest single, “On Mine,” which appears on his new country album, Diplo Presents Thomas Wesley Chapter 1: Snake Oil, out now on Columbia Records. The video was directed by Brandon Dermer. Watch HERE.

Meanwhile, her global hit ‘July’ continues to gain global traction both on the airwaves and in streaming, now certified PLATINUM in North America, Canada (2XPlatinum), Norway, Ireland and Australia, the single has amassed more than 500 million global streams to date, also entering Top 5 at AAA, Top 25 at Hot AC and Top 30 at Pop. Watch the official music video for ‘July’ HERE.