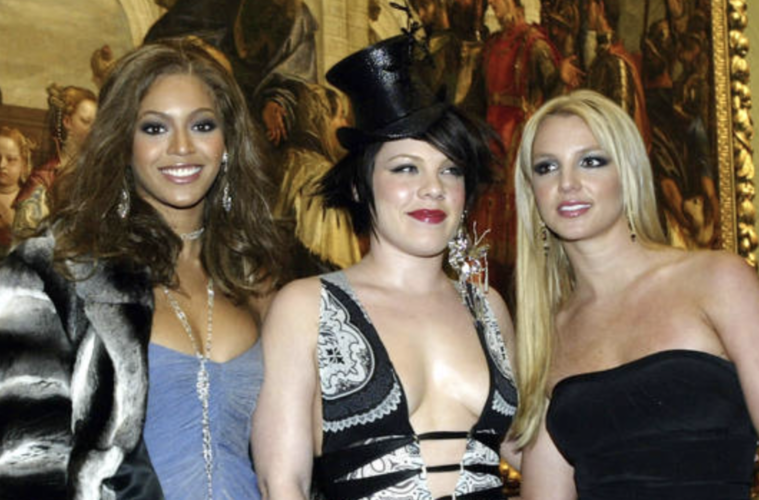 A supposed collaboration between two talented artists, Beyoncé and Britney Spears, has reportedly fallen through.

According to this article on Page Six, Beyoncé almost “broke the internet again” after she supposedly asked Britney Spears to appear in a new music video. However, this collaboration never came to be and ultimately fell through- according to sources.

The reason behind the collaboration falling through has not yet been released, however, the pair have worked together in the past before, in another capacity. As mentioned in the article, the two previously “sang Queen’s hit “We Will Rock You” in a Pepsi commercial with fellow pop star Pink.”

Who did Britney Spears duet with?

Spears has only seen one musical project come to fruition since her conservatorship ended in 2021, in which she made a comeback in August 2022 releasing a duet with Elton John called, “Hold Me Closer.”  As mentioned in this piece, this new hit was “Spears’ first top-10 single in a decade.”

Although it looks like our dreams of these two talented singers collabing may not come true right away, there’s still hope for a future reunion!