[Book Review]: Own It: the Secret to Life by Diane von Furstenberg

DVF’s latest book release, conceived over the course of the Covid-19 pandemic, is an invitation to reflect on life and reevaluate it. More than that, it’s a reminder of what really matters. It’s an absolute must-read!

Diane von Furstenberg is a very renowned presence when it comes to fashion. Acclaimed worldwide for her most iconic masterpiece, the “wrap dress”, she is the designer behind her homonymous clothing brand. But, what not everyone knows about DVF is her talent as a writer.

Envisioned at the beginning of the current pandemic, due to the urgent need to stay isolated, “Own It: the secret to life” is Diane’s fourth book. This workpiece was actually supposed to have been called “In Charge”, in honour of DVF’s movement intended to encourage people to commit to who they are. But, as she began to write, Diane realized that the essence of everything she was putting down on paper would always bring her back to the concept of owning it.

From this point on, the author started to write down words in which she could see some meaning. Then, from this list of words, she carefully selected the ones that matter the most to her and that relate to realizations she encountered along her journey or situations she faced. The book is written in a dictionary format, with 268 words categorized from A to Z. For each of those words picked by DVF, she wrote a passage containing either a short definition of the word in her own vision or a story she experienced related to that word. 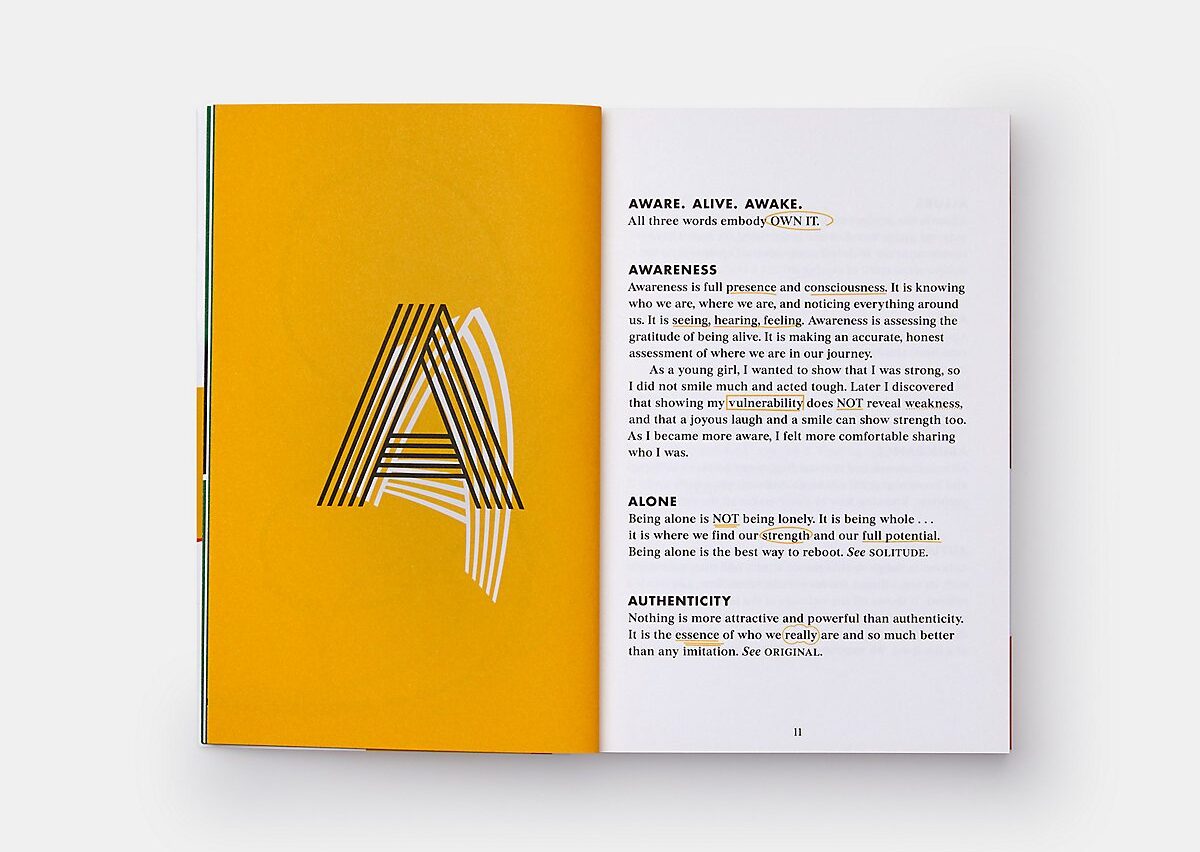 Diane is the only child of Jewish parents living in Belgium during World War II. Her mother was arrested and sent to Auschwitz for thirteen months but luckily survived the concentration camp. Just a few months after she was released and against all medical probabilities, Liliane gave birth to Diane. That’s the main reason why DVF sees herself as a true miracle and why she looks up to her mother so much. In this book, Diane describes a situation in which her own mother locked her up in a closet because she used to be afraid of the dark. From this tough life experience, the Belgium businesswoman started to see her mother as a huge source of inspiration, strength, and courage. Moreover, while locked in that closet, Diane understood that the dark does not stay dark forever and she learned how to face her fears in order to overcome them. 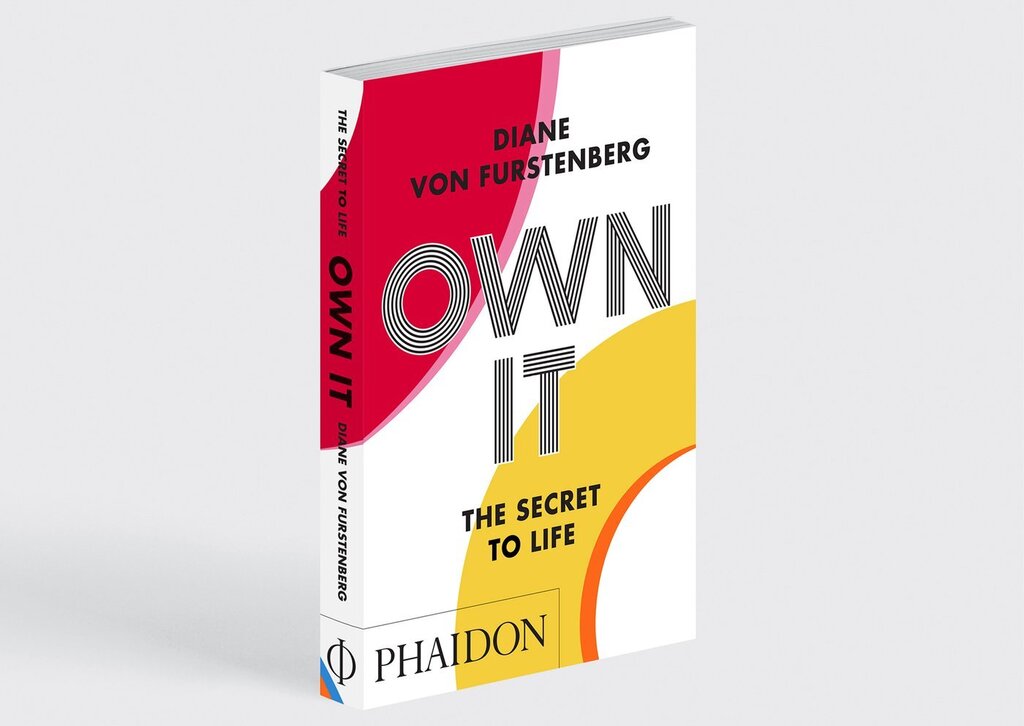 According to DVF, owning it is the first step towards taking responsibility and it is the biggest secret to life. “We own our imperfections, they become our assets; we own our vulnerability, it becomes our strength”. Her life story made her who she is today and this book is a deep reflection of her thoughts on life’s most important lessons she confronted. By going through life, Diane developed a sense of respect and appetite for life, which she beautifully puts down in this book. “Own It: the secret to life” is an easy and quick to read book full of surprises and life knowledge that will make readers reassess their own existences and see life in a whole other manner.