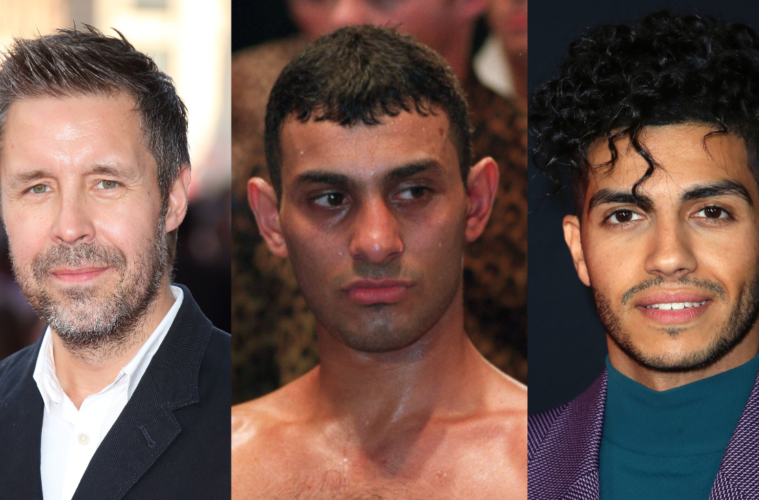 The British actor Paddy Considine (House of the Dragon, Peaky Blinders) and Egyptian/Canadian actor Mena Massoud (Aladdin, Jack Ryan) have signed to join the cast of the boxing drama Giant, based on the life of Prince Naseem (Naseem Hamed), also known as Naz the Yemeni-British boxing champion. 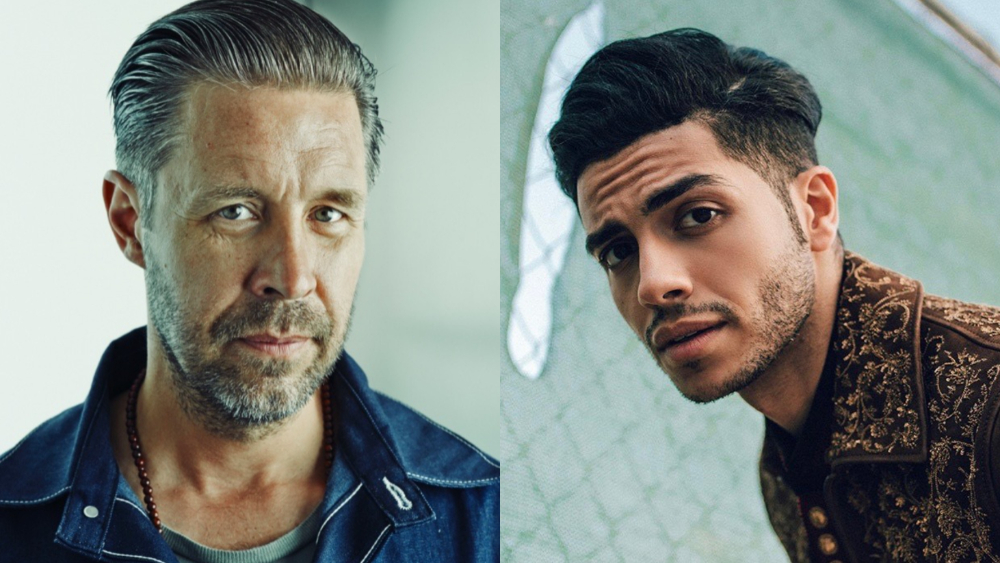 The Giant film will be produced by AGC Studios and directed/written by Rowan Athale, following the true story of Prince Naseem’s humble beginning when Ingle, a steel industry worker turning into a boxing trainer, discovered Naz in Sheffield to form an unlikely partnership on a worldwide championship scale from the boxing ring while resisting Islamophobia and racism in Britain.

Rowan Athale enthusiastically introduced the project, saying: “I have wanted to bring this movie to screen for many years. The story of fabled boxing trainer Brendan Ingle and his tempestuous relationship with protege “Prince” Naseem is both legendary and truly cinematic. It’s exciting, necessary, hilarious, and heartbreaking, and to be making this movie with the incomparable Paddy Considine and Mena Massoud, and with the support of the one and only Sylvester Stallone and his Balboa Productions team, is a dream come true.”