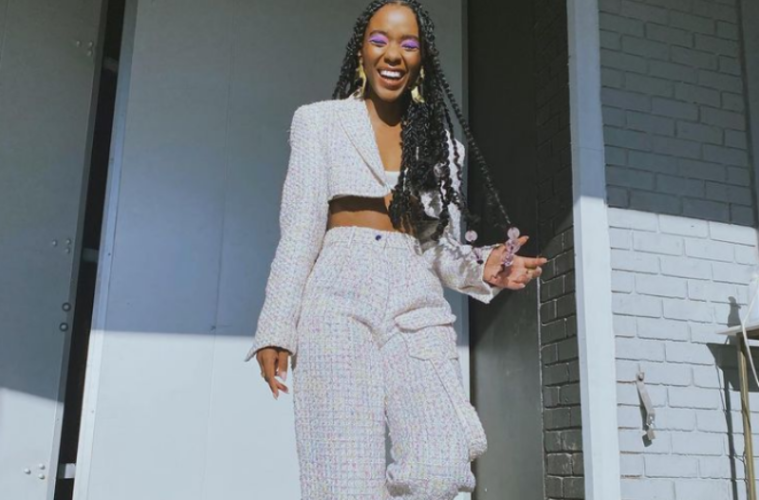 The star of Blood and Water, Ama Qamata, has signed to play a boxer role in Fight Like a Girl film.

The South African actress Ama Qamata will partake in Fight Like a Girl film alongside the writer/director Matthew Leutwyler (The River Why) and other cast members, including the Nigerian actor Hakeem Kae-Kazim (Godzilla vs. Kong); Rwandan actors Malaika Uwamahoro, Bahali Ruth, Kennedy Jones Mazimpaka, and Arthur Nkusi; Congolese boxing champion Clarck Ntambwe. Ama Qamata will star as a young Congolese female forced to work in an illegal mineral mine, then manages to escape her captors to start a new life after joining a boxing club for women in the border city of Goma. The film is promoted as “the first-ever Western narrative feature to shoot entirely in the Democratic Republic of Congo.” Matthew Leutwyler’s film is inspired by a real-life boxing club that he observed with his producing partner Anton Laines for the past two years as part of an upcoming documentary. Multiple club members will play supporting roles in Fight Like a Girl film. 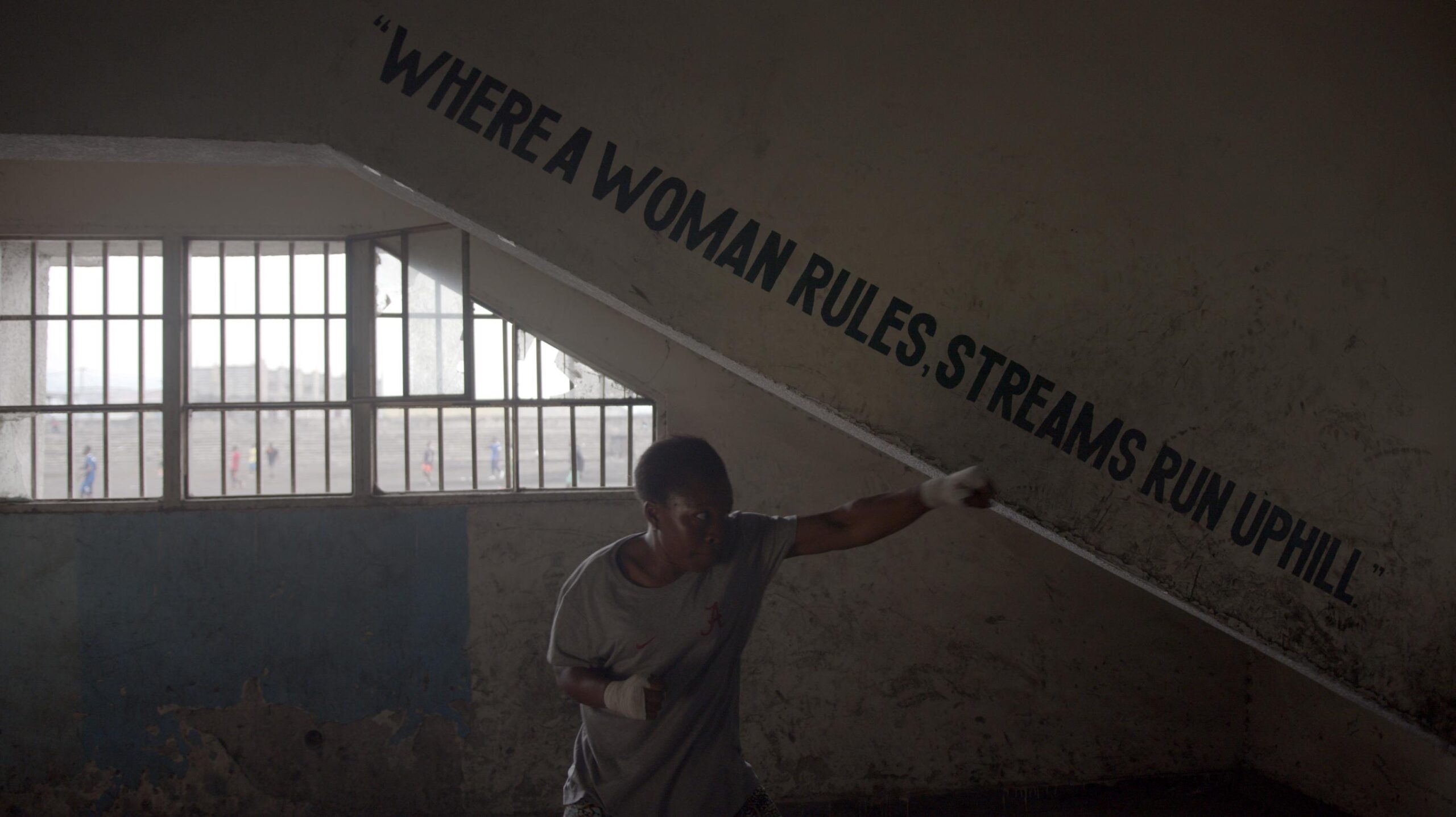 Congolese NBA player Serge Ibaka of Milwaukee Bucks will act as executive producer in the film with his partner Jordi Vilà Sánchez from Ouenzé Entertainment company. This film is the first narrative feature project by the company. Serge Ibaka stated: “I had to go through a lot of obstacles from growing up in Congo to being an NBA Champion, and this is a story about Congo and Africa and about how sports can help overcome challenging times in our lives… The story about these African women is inspiring and needs to be told.” 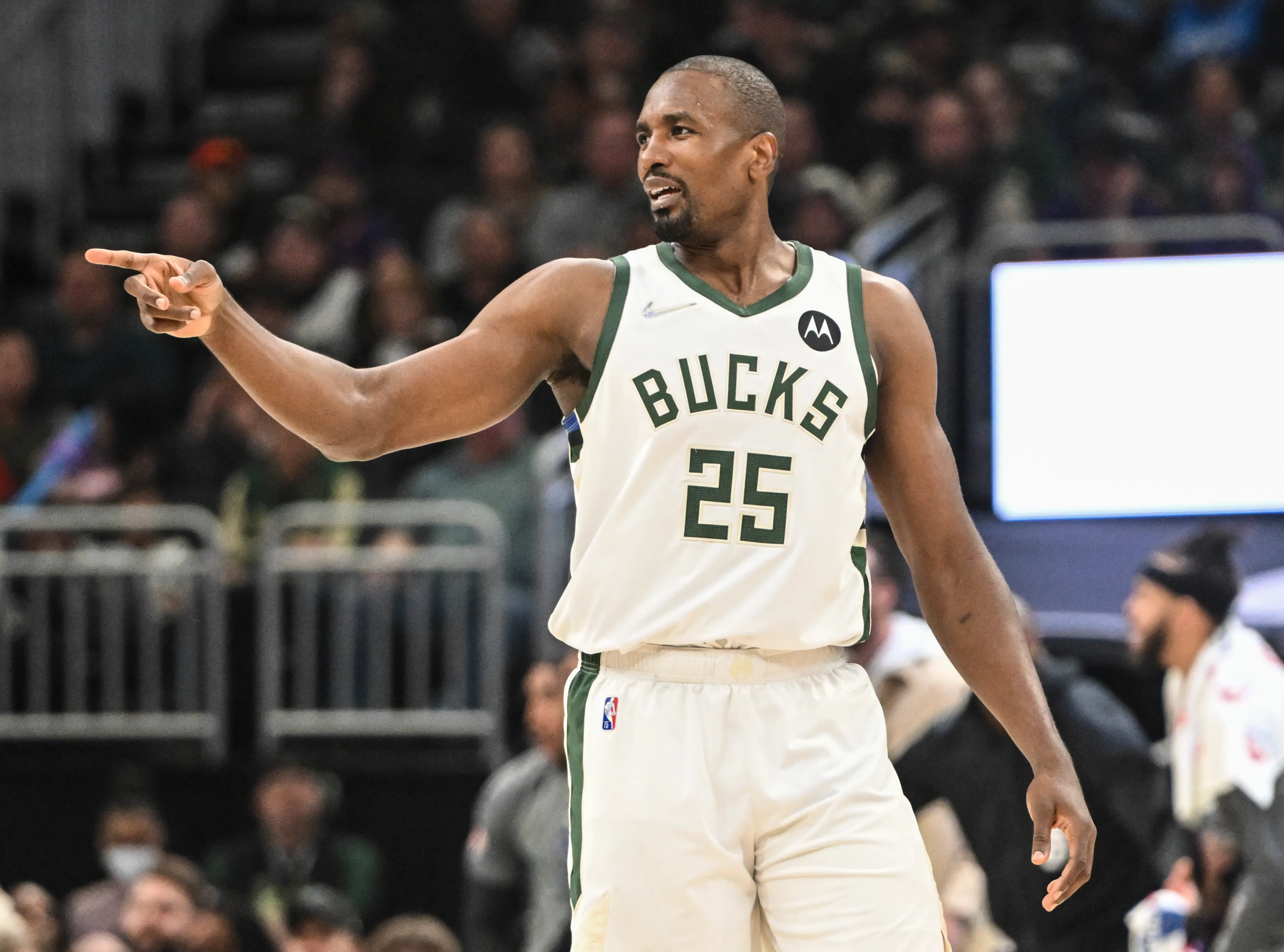 Ama Qamata has gained popularity after playing the leading roles in Gamora, and the Netflix hit Blood & Water, about a teen proving a swimmer star to be her abducted sister taking place in a South African high school, as she reaches the final chapter of the 3rd season.