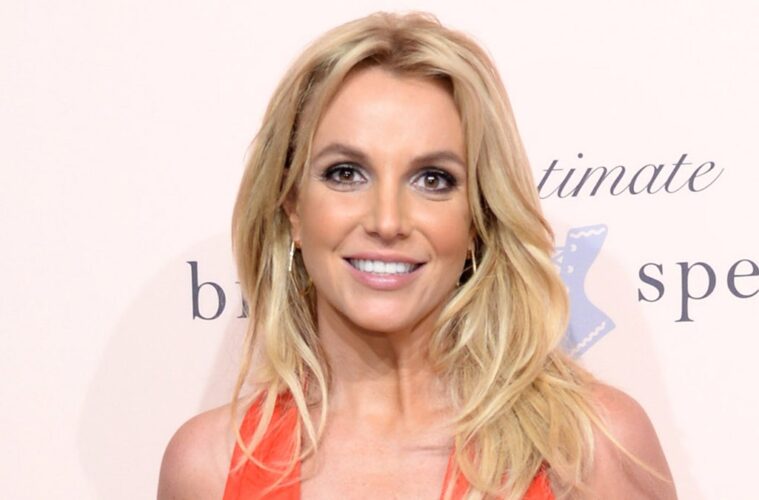 Britney Spears Finally Breaks Her Silence About Abuse in Court

It has been known for the past several years that Britney Spears hasn’t been herself, for many fans believe it to be her own issues, in recent events that have taken place over the last year, fans have come to understand these issues are related to her family, especially her father. 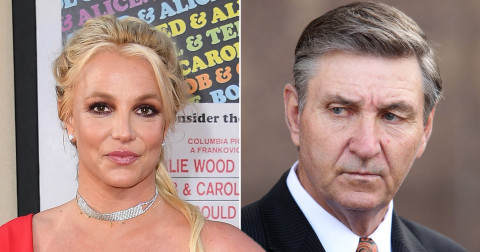 Britney revealed that she has not been to court in over 2 years because she felt that the court did not have any sympathy for her and she had 4 sheets of paper recapping what had happened the previous four months and yet everybody walked away easily.

During her new court appearance that was live-streamed to the media, she stated to Los Angeles probate judge Brenda Penny, a detailed 24-minute statement about the abuse and control she had been under for the last several years.

Britney Started by talking about the tour she had been on in 2018, how she was obligated to do this tour and if she said no her management would sue her. Out of fear one night, her manager handed her a paper to sign to do the tour, she felt threatened and signed it anyway.

After that tour a new Vegas show was supposed to happen, Britney rehearsed 4 days a week for it, including creating her own choreography, and teaching her dancers the moves herself. Not only was she rehearsing 4 days but she would go to the studio those days as well, which is normal because Britney takes pride in her work.

She revealed that her then therapist told her that she received many calls from her management that Britney is not showing up to rehearsals, and not taking her meds. But, all Britney did was refuse one dance move, and as she takes her meds every day with the same woman for 8 years, they would not know if she did or not.

Britney was later realizing the team and everyone was playing nice, they were understanding of her nervousness for the show and agreed with her, which caused Britney to have the confidence to say no to the Vegas show. Three days later this leads to her therapist prescribing lithium to Britney, a drug that Britney states “makes you feel drunk, a drug that if on longer than 5 months you can go mentally impaired.”

Britney states her father loved hurting her, loved having control over her, taking her money away, her kids away, sending her to live in a house with the staff that included nurses, security and chefs. Britney lived in this house to comply with her father so that she can see her kids and her boyfriend. 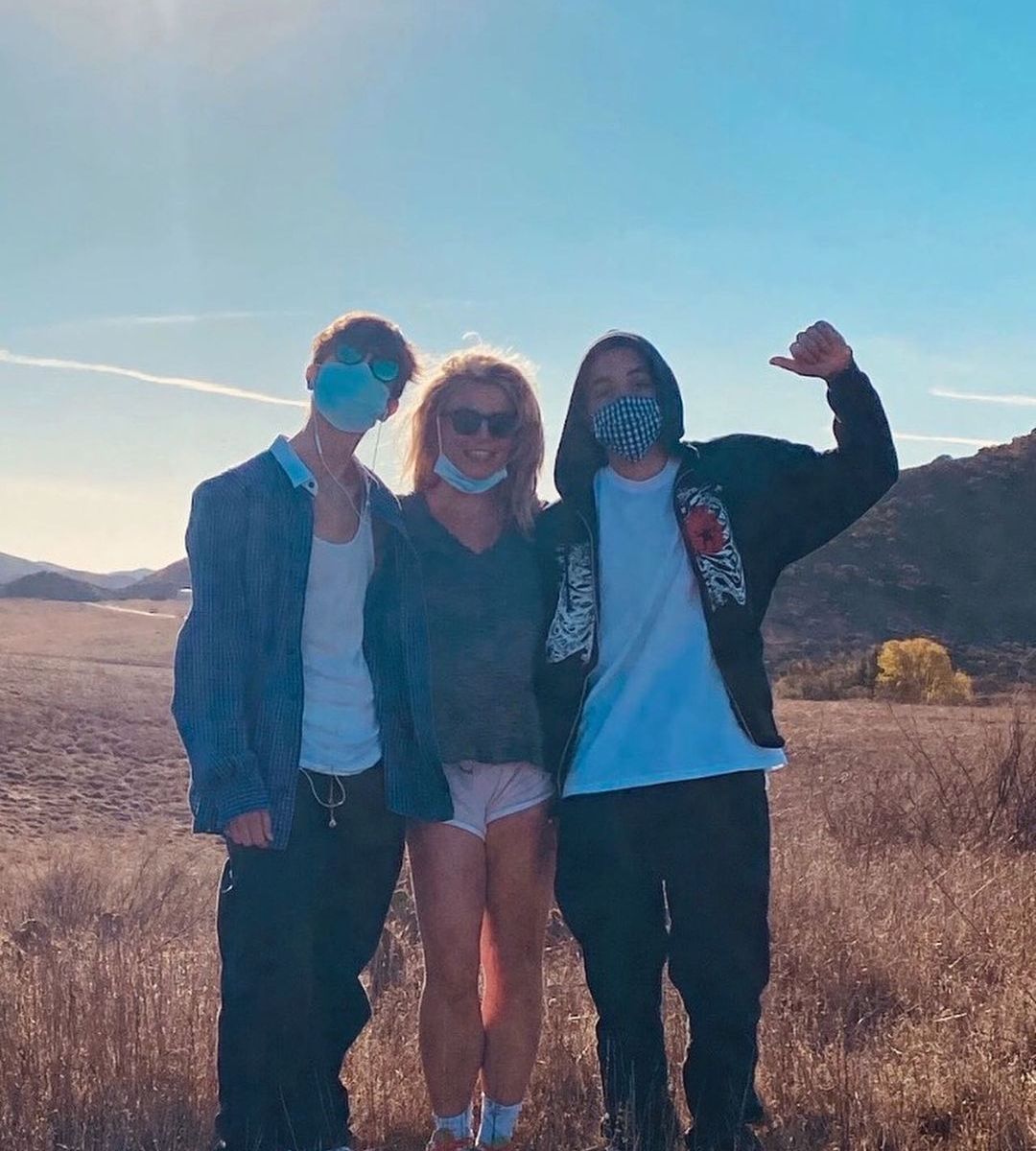 Britney had no control and no privacy, she worked 10 hour days 8 am-6 pm and if she didn’t she would be punished. Britney asked the court why they have not done anything yet. The state of California allows her father to be in control, to be abusive and has allowed him to make decisions for her life, a life she worked for, and a life he controls.

Britney asked that the court has all of these records on file and still believes that her father is allowed to do this to her. She explained she wants her life back, she wants the conservatorship to end, she stayed quiet all these years because she knew people wouldn’t believe her, just like she herself didn’t believe the Paris Hilton story, but after 13 years Britney is pleading to the judge that she needs and wants her life back, it is what she deserves, she wants to sue her family for all the damages that she has been through.

Friends and fans of Britney have come to support her, including Justin Timberlake who believes everyone woman should be in control of her own body. The hashtag #FreeBritney has been trending and many are creating a conversation about the topic of Britney, her freedom and the prevention of this type of control for women everywhere.