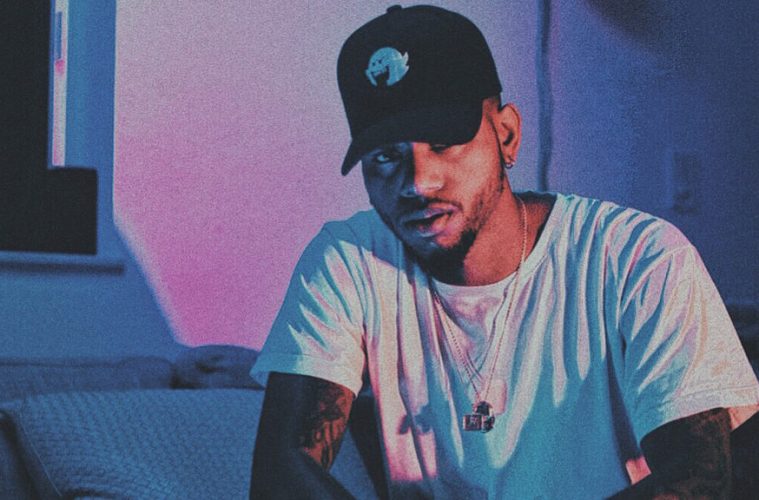 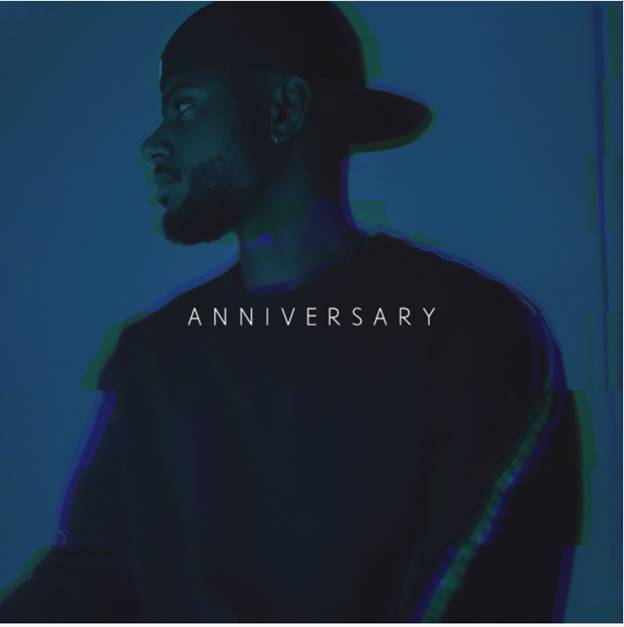 First announced on Twitter early this week as a thank you to his feverishly loyal fan base, A N N I V E R S A R Y reflects on the time between Tiller’s emergence five years ago to where he is now and how he has staked his claim as one of the young greats responsible for the resurgence of R&B all while creating his own “trap soul” genre.

A N N I V E R S A R Y is led by singles “Inhale” and “Always Forever.” Billboard called “Inhale” “a bold stride back into the spotlight…one of his most inventive moments yet,” while Vulture described it as “slow and sexy” and Complex declared it “a quintessential R&B record…” Most recently The New York Times included “Always Forever” in “The Playlist” highlighting best tracks of the week.

A N N I V E R S A R Y is the follow up to his critically acclaimed sophomore album, True To Self (2017), which topped the Billboard 200 albums chart upon release with Variety proclaiming it “one of the biggest records of the summer, if not the year.”

Last week Tiller also treated fans to the T R A P S O U L (Deluxe) album which includes three tracks that were only previously available on his SoundCloud – “Just Another Interlude,” “Self Righteous” and “Rambo: (Last Blood)” ft. The Weeknd; as well as a new track, “Outro (Thank You).” With the release of the deluxe project, the tracks are now available to stream/purchase at all digital service providers. To coincide with the release he also shared the reflective video to “Right My Wrongs,” which was a standout on the original T R A P S O U L album. Click HERE to watch.

Listen to A N N I V E R S A R Y and keep an eye out for more on Bryson Tiller coming soon.