Half Alive debut album “Now, Not Yet” Is The Latest In Genre-Defying Music

California based band Half Alive prove that they’re not limited to one genre and defied all expectations with debut album “Now, Not Yet.” The trio, consisting of Josh Taylor, Brett Kramer, and J Tyler Johnson has made an enormous splash in the music world and seem to have no intention of slowing down. This latest album is a testament that the band will not be limited to any one genre but are able to draw inspiration from the likes of R&B, funk, pop, rock, soul, disco, and more while being able to maintain their unique sound. 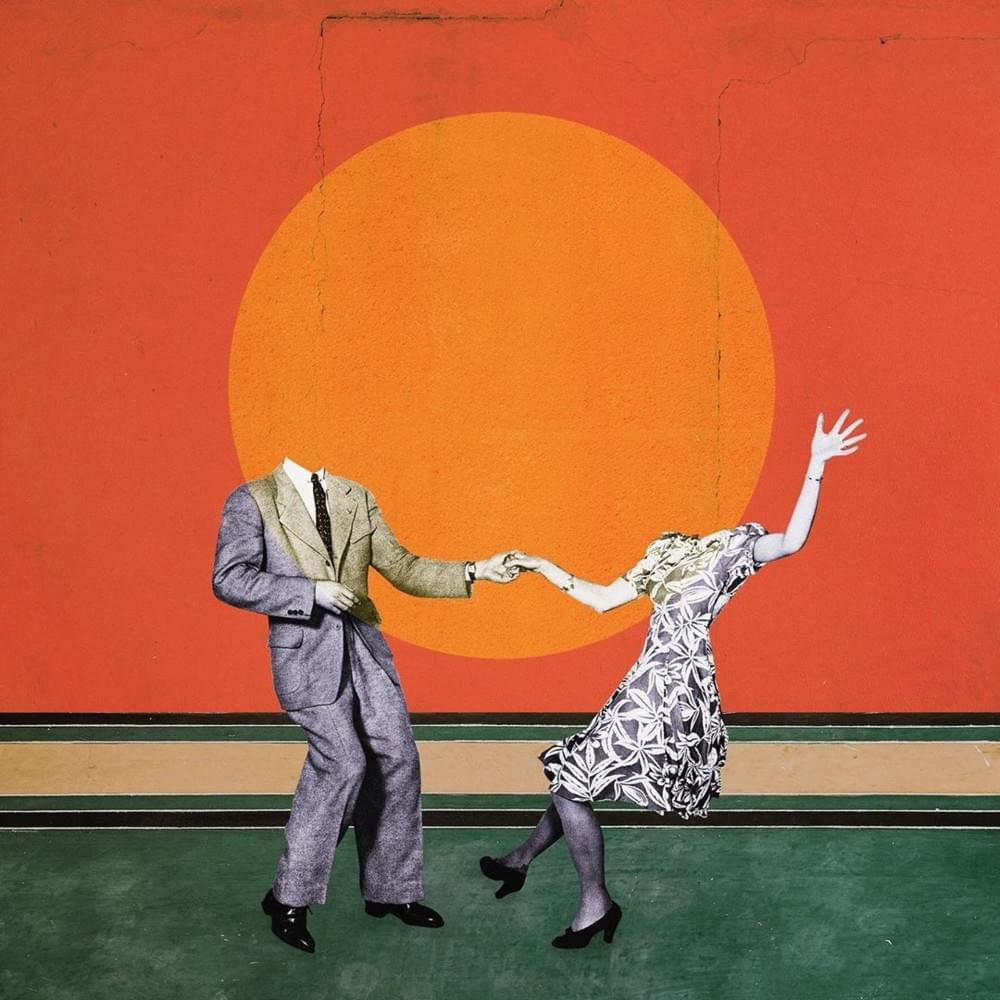 The album starts out with “ok ok?” which is much more than just ‘ok’. The song acts as an appetizer of sorts for the whole album, showcasing the bands diverse musical talents. But this heavy hitter is just the beginning of the brilliant album. “Now, Not Yet,” transitions into “RUNAWAY” which is a combination of indie pop and rock and a reflection for lead singer Taylor. He faces the person that he has become and decides to runaway.

The genre shifts get interesting with “Maybe” incorporating a sound that can only be described as an R&B infused LANY. This is ultimately where half•alive full potential truly blossoms. Then there is a break from all the hits with “the notion.” Not to say that “the notion” is unimportant to the album, but rather a welcomed transition that brings depth to “Now, Not Yet.” 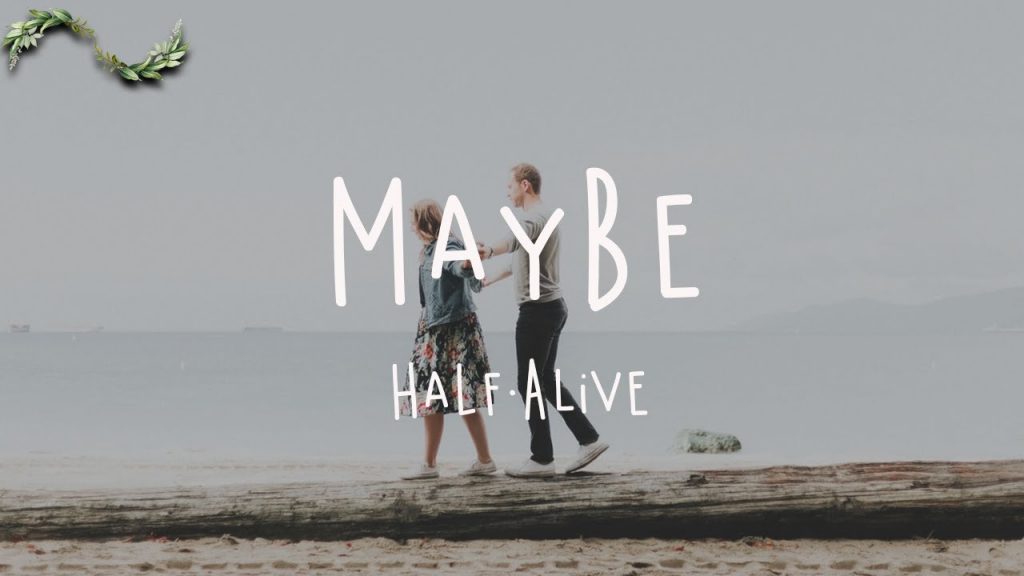 “Still Feel” is the song that all the buzz around half•alive, and fits perfectly amongst the other songs. Despite its release being a year ago, the song has not felt overplayed. This song about fighting mental health issues shines as brightly as ever on this album. “TrusT” comes up next with its jazzy trumpet introduction that quickly transitions into an indie anthem. This track is full of surprises, switching effortlessly between genres and hinting at the brilliance that is still to come. This is quickly followed by “Arrow,” the indie pop anthem to drives the album forward.

“Pure Gold” is another interesting song that crosses between genres. It starts with a simple synth line that suddenly transitions into a strong piano section that could be taken straight out of a Macklemore song. Combining typically traditional instruments like the piano and marching drum, with new age synths and bass makes this song unlike any other. This continues with “ice cold.” which combines an acoustic guitar with an electronic R&B beat. This song features a chorus that is unforgettable and flows so naturally that you would think half•alive was originally a hip-hop artist all along. “Rest” is another stunning contribution to the hip-hop vibe half•alive has created. 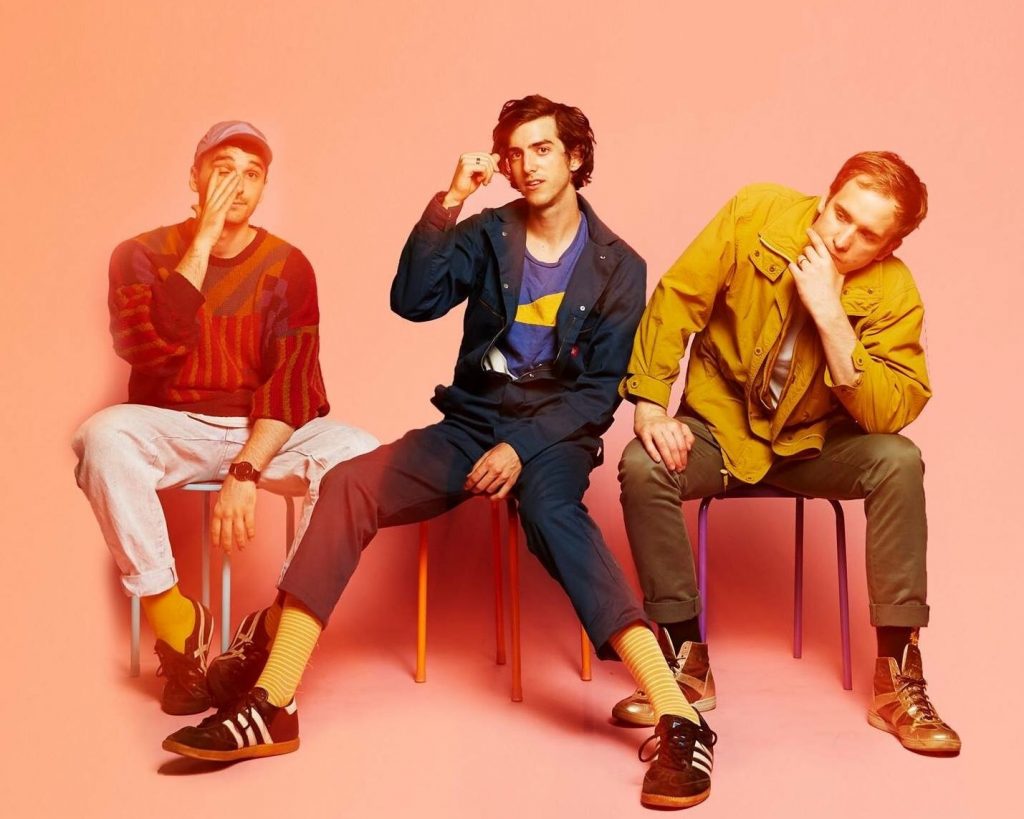 “BREAKFAST” is another masterful transition of genre, and an unexpected sound for the band who are known for their danceable tracks. This is more comparable to something released by Bon Iver than anything else, with dirty synths and beautifully strung together harmonies. The song also acts as a bridge for the rest of the album, incorporating musical themes from previous songs to ultimately draw the album to its inevitable close. “Creature” is the albums stunning conclusion, using even more elements from previously in the album.

“Now, Not Yet” is a stunning debut for half•alive who are already gaining lots of media attention. Be sure to keep an eye on this band and expect even greater things from them in the near future.

For latest in music and culture, follow us @HOLRMagazine.