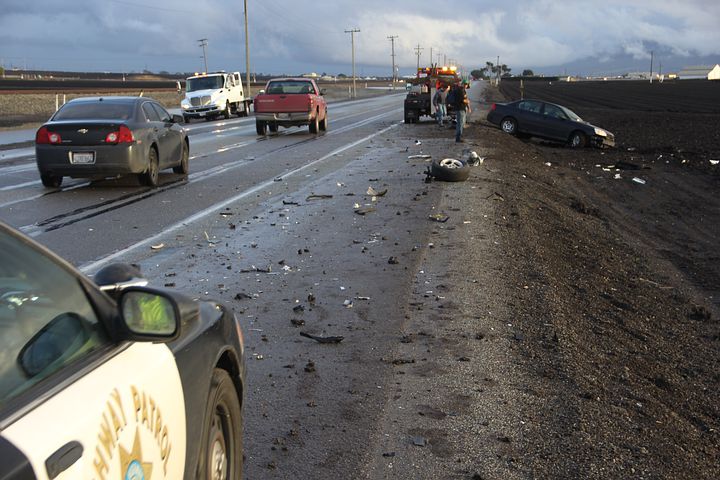 Can You Sue Your State’s Transportation Agency if You Crash Your Car Due to Poor Road Conditions? 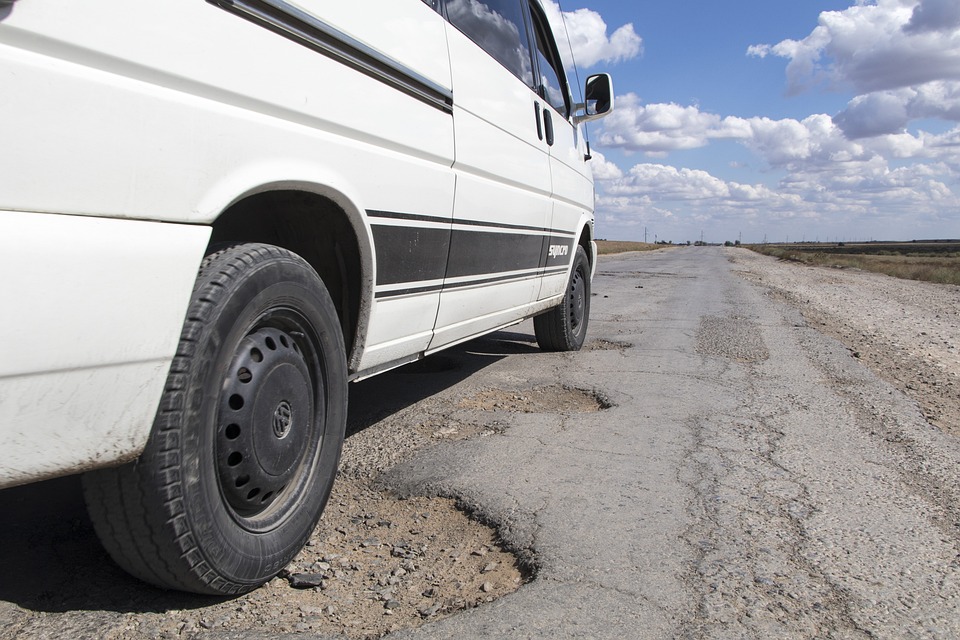 Most road accidents result from the mistakes of drivers and other road users. However, there are situations where an accident could result from poor road conditions.

Typically, the entity responsible for causing an accident is liable for resulting damages. So, the fault for accidents due to poor road conditions lies squarely with the governmental agency responsible for road maintenance, such as the state’s transportation agency.

But, Can You Sue a Governmental Agency?

However, most jurisdictions have created avenues through which citizens can access compensation for harm suffered due to a government agency that was negligent in its conduct.

In most cases, a complainant has to file a notice of claim instead of a lawsuit. Filing a notice of claim against a government can be pretty stringent, and a few mistakes could significantly affect your chances of recovering fair compensation.

It is also important to understand that states may have different approaches to governmental liability. So, your best chance at getting fair compensation against a governmental agency would be to contact a reputable law firm, such as Dolman Law Group auto accident lawyers, to help you with your case.

The Statute of Limitation

If another party’s actions or inactions cause an accident that results in your harm, you have the right to sue them and recover compensation. But you must file your claim within a specific period referred to as the statute of limitation.

States have different statutes of limitations for lawsuits against private and governmental entities. In most cases, the statute of limitations for governments is relatively shorter than for private entities, so you may need to do sufficient due diligence to ensure you do not file late.

To succeed in a claim against your state’s transportation agency, you must prove it was negligent. In other words, you have to show that the agency knew or should have known about the hazardous condition on the road.

Also, you must show that it failed to take the necessary steps to resolve the problem. For example, say there is a pothole at a specific part of the road that has made headlines on the news or social media. If the pothole is unrepaired six months later and causes an accident, the agency responsible will be liable.

There are situations where the hazard becomes apparent on the day of the accident, for example, a sinkhole. Under such circumstances, the government agency might not be liable because they may not have reasonably known about it or failed to attend to it in time.

What to Do After an Accident

Irrespective of who causes an accident, what you do after the fact can have a huge impact on the outcomes of the accident. The first step should always be getting medical attention, so you must call 911.

Before help arrives, you can take photos of the scene. You could also gather witness testimonies and their contacts because they can help add weight to your case. While at the scene, it would be best to contact a personal injury lawyer if you have one in your contacts. If not, contact one as soon as possible to better your chances of recovering fair compensation.

After a successful lawsuit against your state’s transportation agency, you can recover economic and non-economic damages. However, unlike when going against a private entity, you cannot recover punitive damages against the government.