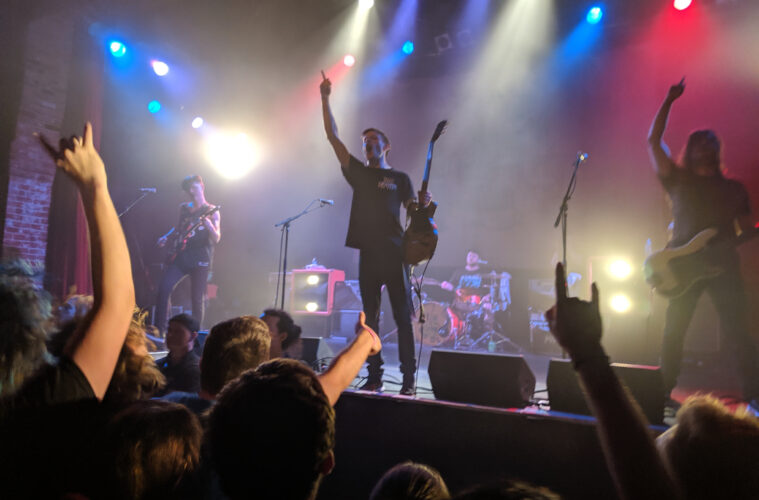 Canadian Guitarists You Need to Hear

While some people have claimed that rock music is dead, there are a number of modern artists keeping guitar music alive and exciting. The best bands in the genre today are the ones who are exploring new ground in the sounds of various guitar-based genres and challenging what’s already been done to make something stand-out and memorable. Here are a few of our favourite Canadian guitarists making some great new music! 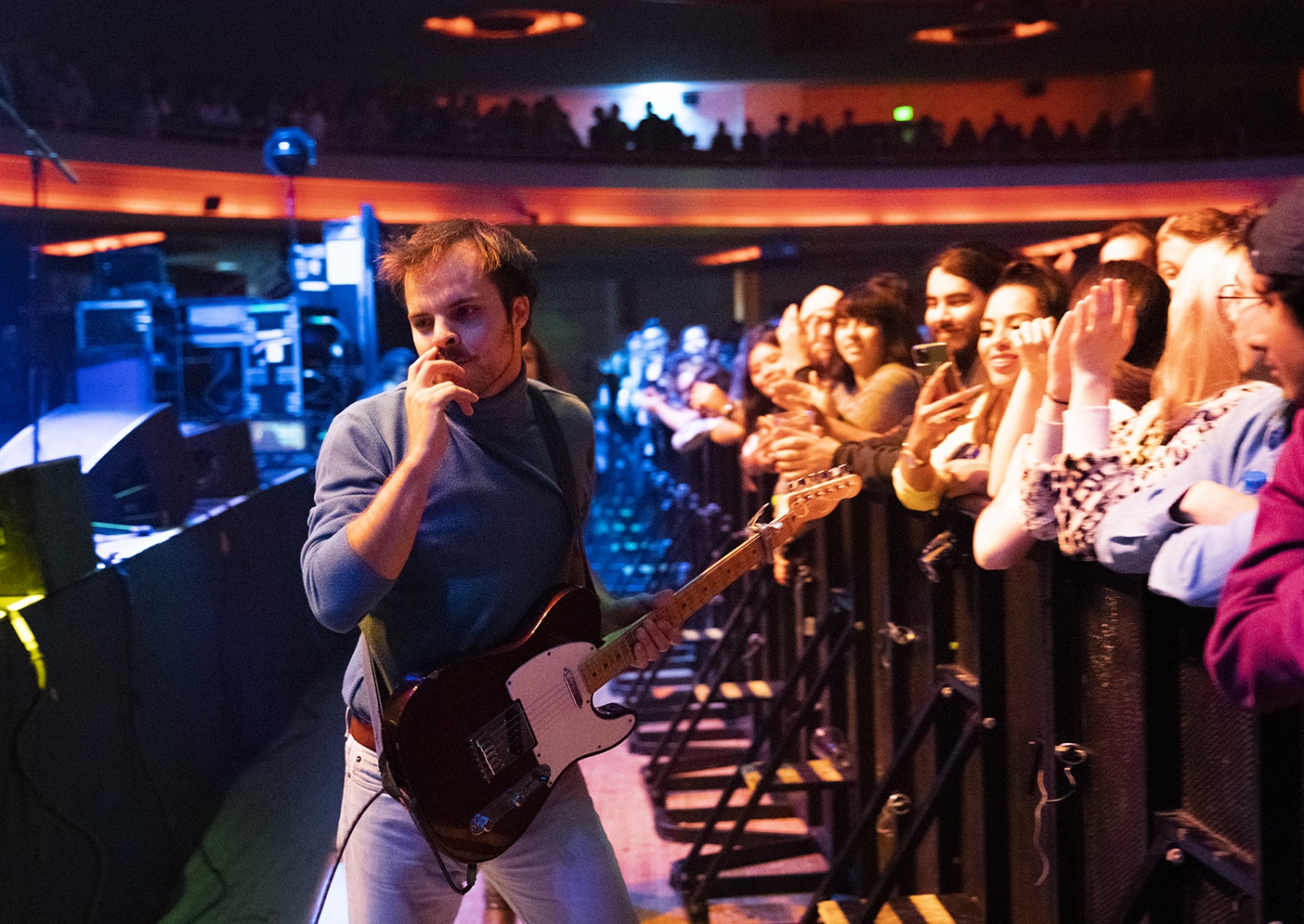 Vancouver-based indie-pop 4 piece Peach Pit rocketed up on the internet with their self-produced videos that presented their DIY yet well polished sound and aesthetic. And a lot of that sound is due to the guitar work of Chris Vanderkooy, because that’s how you’d describe his playing style: clean, creative and original. Peach Pit’s songwriting follows tried and true pop structures, with Vanderkooy’s slick and articulate licks tracing arpeggios up and down the neck to make the music bright and alive. 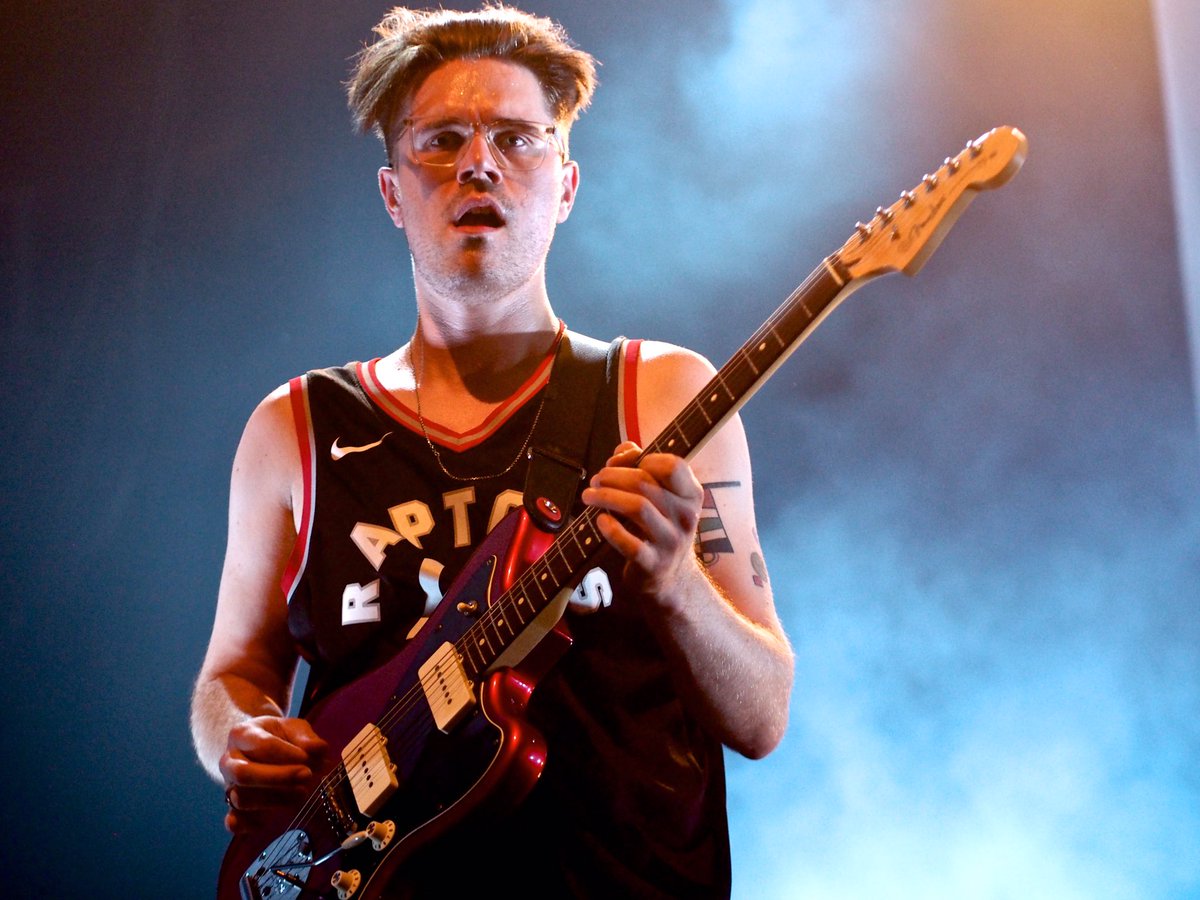 The world of punk music isn’t exactly known for its virtuosic playing, but that perception has never phased Toronto’s PUP. And yet, the intricacy of lead guitarist Steve Sladkowski’s guitar parts never preclude the energy and aggression inherent in punk music. Sladkowski’s musical sense is also finely tuned – he knows exactly when the music needs to go hard, and how to add a finer touch to flesh the songs texture out and make for a memorable riff. There’s a lot of detail in his guitar playing that adds a more fulsome quality to the tracks, setting PUP apart from other bands in the genre. 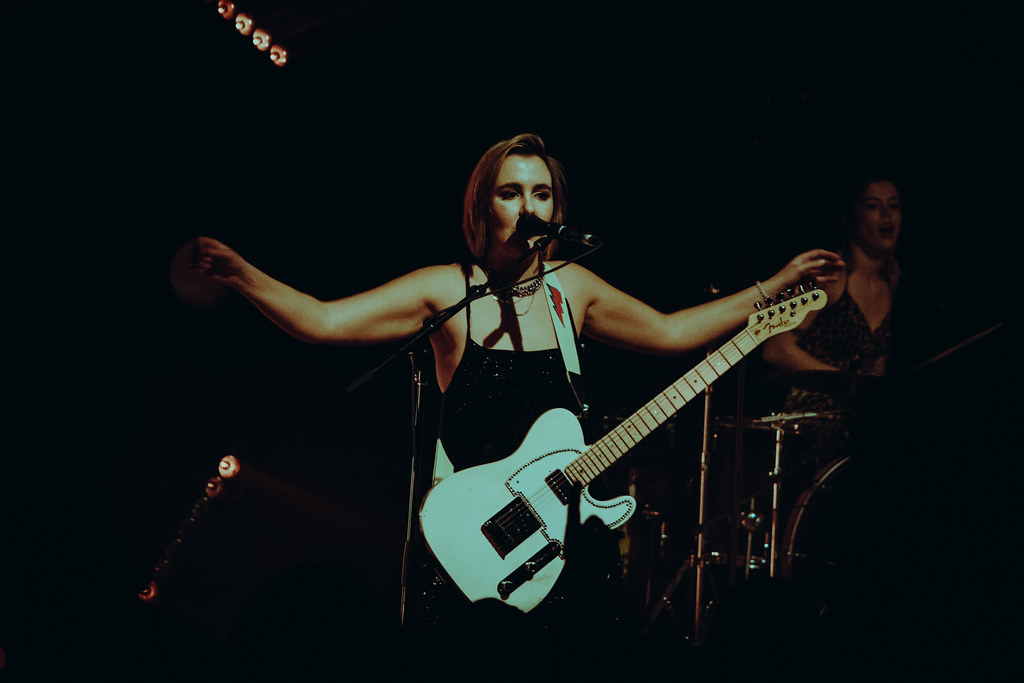 Kylie Miller of Toronto’s indie rockers shows how less can be more. The band’s straightforward, punchy rock and roll doesn’t need anything too fancy when all the elements of the band are working together for that “it factor.” Miller’s chemistry with her sister Jordan on lead vocals and bass guitar, along with keyboardist Leandra Earl and drummer Eliza Enman-McDaniel really comes through on tracks like “T-Shirt,” or their recent Future Lovers EP. There’s a simplicity to their music that makes it so effective, and a guitar player who knows exactly what’s needed when and why goes a long way to making for some great rock music. 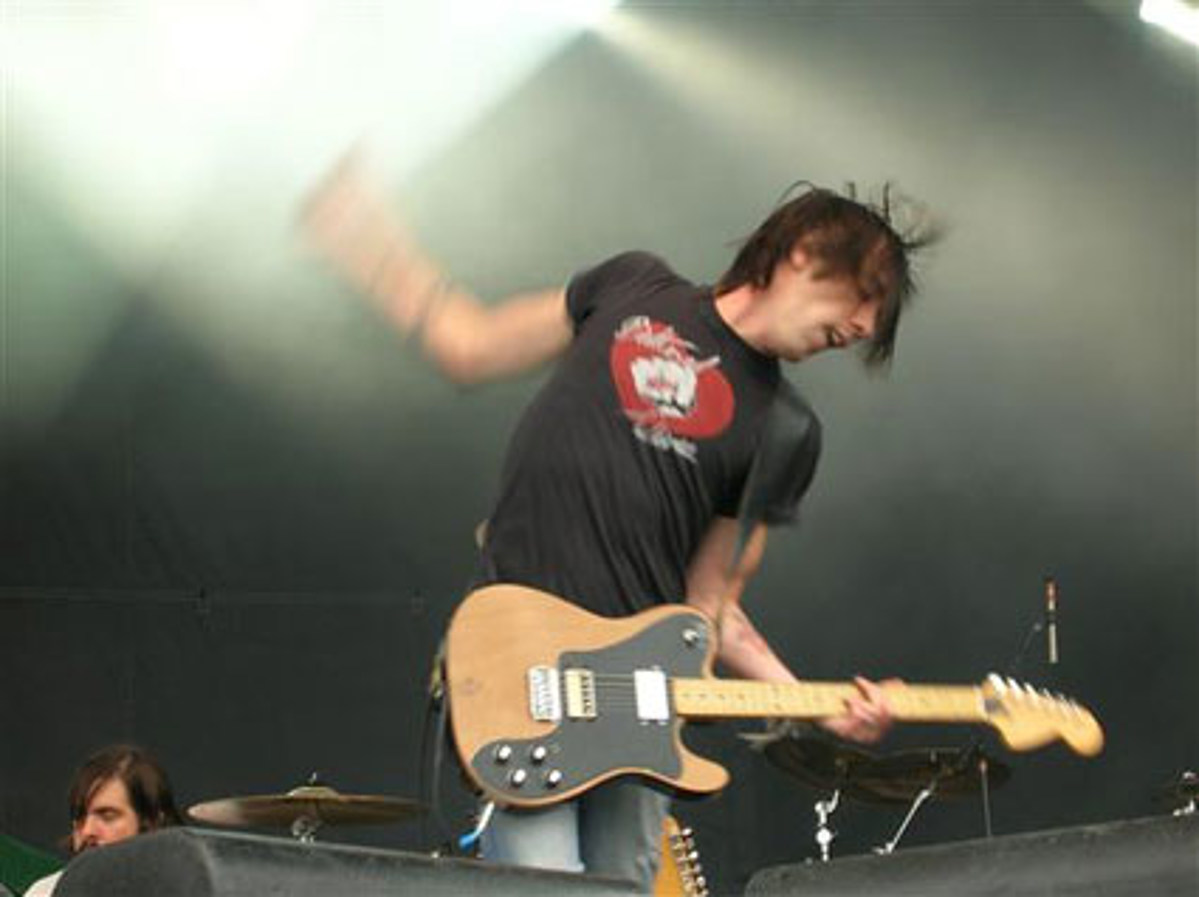 One of the founding members of illustrious Canadian indie rock band Wolf Parade, Dan Boeckner’s angular, crunchy guitar playing compliments the experimental nature of Wolf Parade’s songwriting. Their sound is bright and electric, characterized by the contrasts of lightly distorted guitar riffs and moving synth lines, resulting in a decidedly progressive and exploratory approach to indie songwriting. One of the two main songwriters of the group, Boeckner’s style brings a lot of punk and post-punk influences into the mix, characterized by artful guitar riffs played with energy that’s always on the edge of bubbling over into chaos.