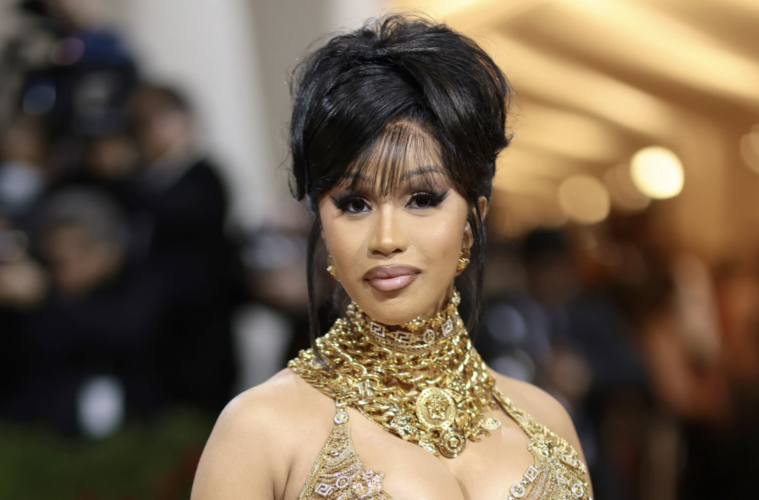 It sounds like Cardi B is making a musical comeback in 2023!

According to this new article from TMZ, Cardi B’s much-anticipated sophomore album is on the way! This is the first album in nearly 5 years, as outlined in the article. The TMZ article details how fans grew suspicious about Cardi’s musical comeback when an Instagram page featuring the handle @albumcb2 was confirmed after the account shared a story featuring Cardi in the studio.

The account is currently only following Cardi and there are no in-feed posts featured on the page. There’s also no word yet on what the album will entail or when it will drop, so, for now, we’ll have to be patient and keep an eye on social media for any new updates regarding Cardi B’s comeback.

It was supposedly set to drop in 2022 but Cardi pushed it. Hopefully, we’ll get to hear it soon!

Cardi B and Offset

Cardi and Offset were seemingly getting ready for their Superbowl ad debut. According to a previous article by TMZ, the couple shot a McDonald’s spot which will air during the upcoming game. It’s reportedly set to be Valentine’s Day-themed- so cute!