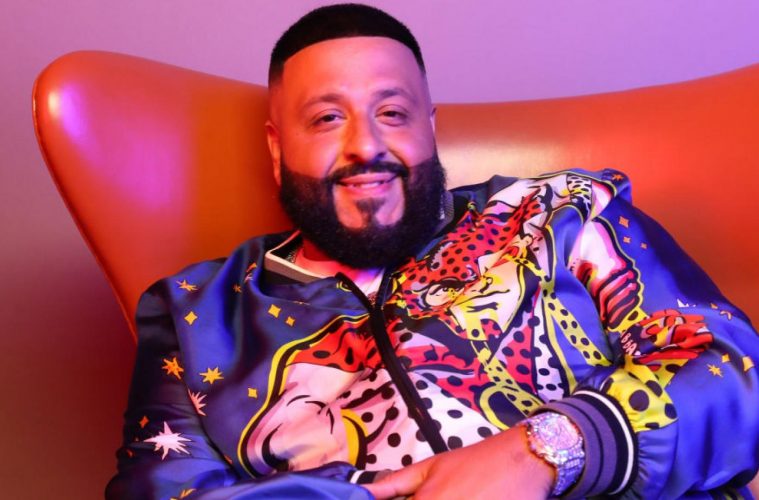 CharityBids has had incredible success during quarantine writing and producing livestream events with some of the biggest names in entertainment. These star-studded virtual events have been coordinated in the name of charity to provide PPE for U.S. hospitals in need. So far, CharityBids has raised over $2-million and donated PPE to medical workers in Seattle, LA, NY, and TX. 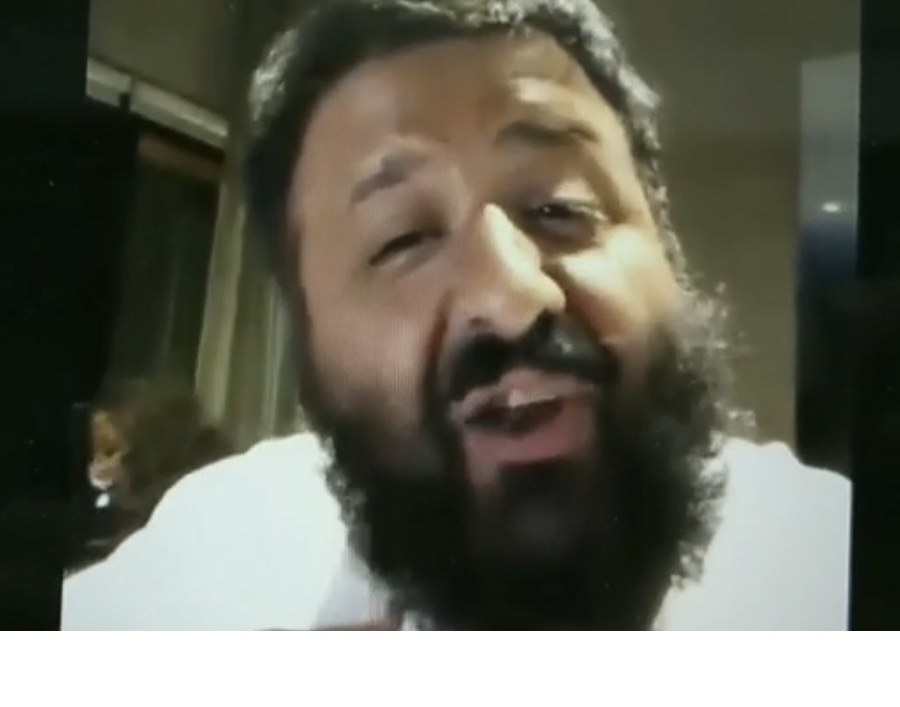 Screenshot of DJ Khaled via Zoom

CharityBids is best known for offering unique trips and experiences, on consignment, to charities running auctions. Charities have utilized these packages in auction events as a way to increase donor engagement. CharityBids’ success has relied on live, physical charity events in years past. As a result, CharityBids was among some of the very first businesses to suffer as COVID-19 lockdowns began.

CharityBids’ livestream success comes on the heels of being hit hard by COVID-19 as a business that has relied, primarily, on live charity auction events and galas. CharityBids used what they had to help others in need, as the business was at a complete standstill. As soon as events started canceling, CharityBids launched its first-ever virtual charity auction to raise funds to purchase PPE for hospitals in need. As soon as the lockdowns began, CharityBids was determined to not let any staff go – and they have not. 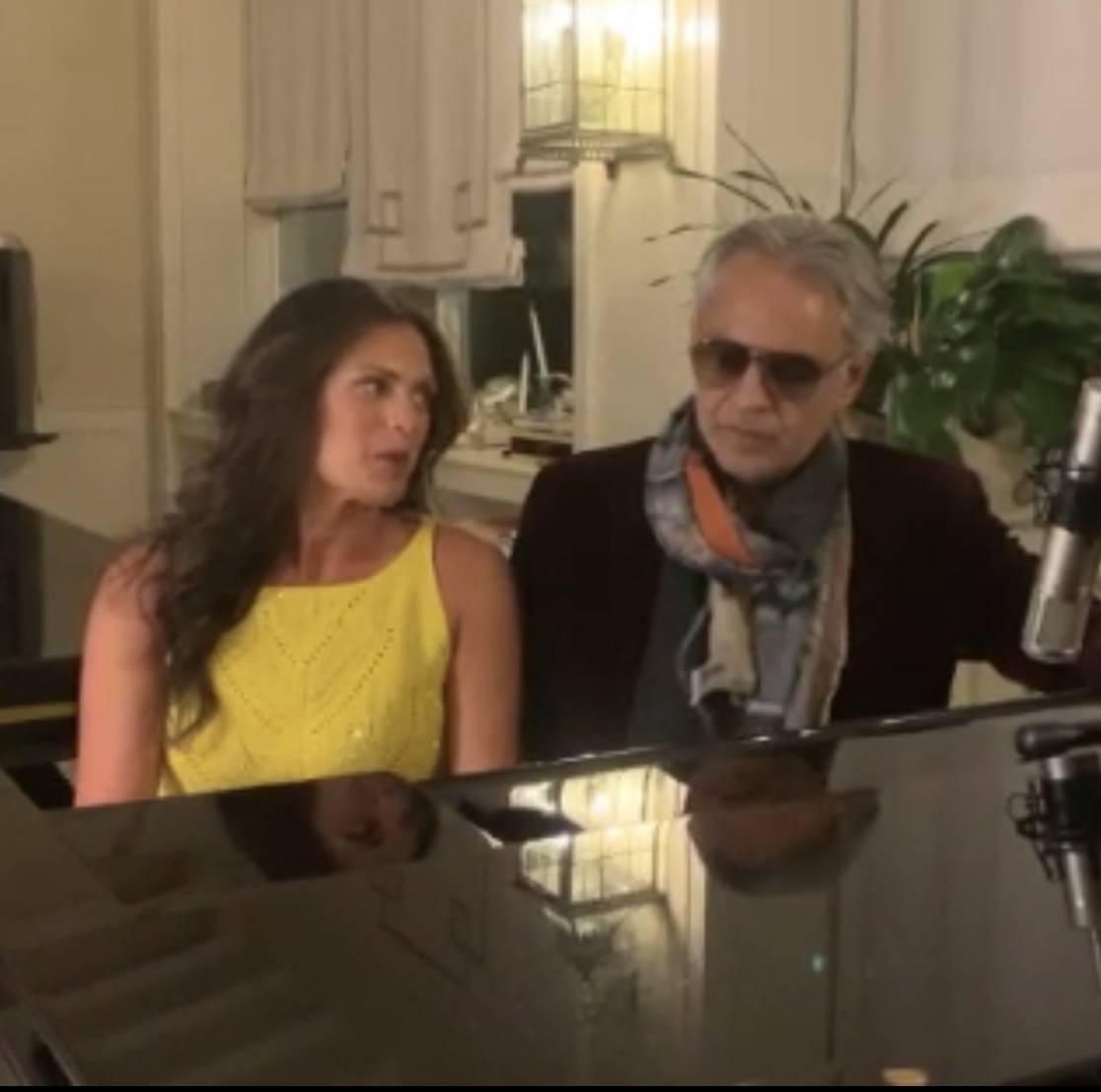 Screenshot Via Zoom with Andrea Boccelli

Though, generosity has always been at the core of CharityBids. CharityBids  executive leaders pride themselves on having built dozens of charitable organizations from the ground up, having personally raised more than $50M on a volunteer basis. This philanthropic background, along with the incredible relationships CharityBids has built over the years, had them uniquely positioned to rally celebrity support for good with livestream charity events.

Even though CharityBids did not immediately have a plan of how to pivot and continue on as a business, the company’s first charitable online auction was extremely successful. Auction items offering virtual experiences with celebrity friends to purchase PPE went on to raise over $100k in its first week, and eventually, $230k. Only after the success of these events, CharityBids got a call to produce a surprise virtual birthday party, for a winner of one of the virtual experiences sold in the online auction, which included performances by Andrea Bocelli, Stevie Wonder, Jay Leno, Usher, and Jennifer Hudson. Since these events, CharityBids has received over a dozen other notable calls to produce similar experiences. Next up: A Virtual Comedy Club featuring some of the most recognized personalities in the world of comedy. 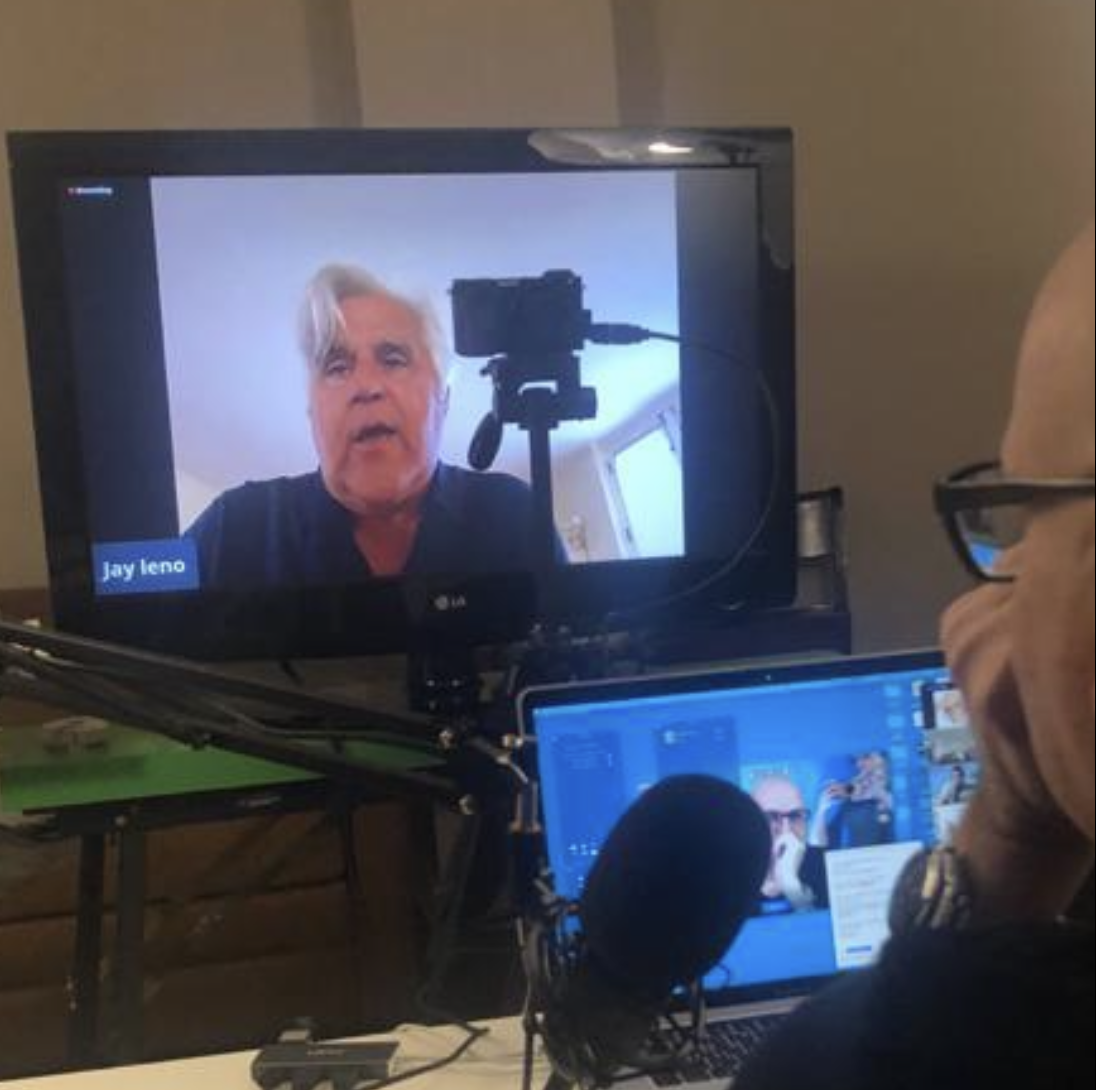 CharityBids attributes its ability to pivot business during this pandemic to creativity and resourcefulness. They utilized the meaningful and close relationships they already had with celebrities over the years, which quickly turned livestreaming events into reality. CharityBids CEO, Israel Schachter, adds, “Our company has built a reputation over the years of being able to pull off the impossible and make things happen. This is why people have been approaching us at this time. They trust us, and they know we can deliver.”

When the business is devastated, one might wonder what motivated CharityBids to be generous and fundraise for charity in the first place. “The environment I grew up in taught me that one does not need money or wealth in order to be generous,” said Schachter. “I never planned to go into this business. I was a volunteer fundraiser and charity event producer for many years. I built numerous charitable organizations from the ground up. I sat, and continue to sit, on many charity boards. So, when the world shut down and the opportunity came to give back, it was an easy transition; it is who we are as people and as a company.”

When asked where he sees the business heading, Schachter reflects, “We would love for things to go back to “normal,” but for the time being, we’ve had to pivot and use our years of relationships with talent to produce both virtual events and once-in-a-lifetime experiences for our higher-end donors and clients.” In addition to separate virtual charity events, CharityBids also sees its future in selling once-in-a-lifetime experiences: private lunches with business tycoons, golf with past Presidents, racing with F1 Champions, and more. “Those with the means are still purchasing these experiences. It gives them something special to look forward to when this all ends.”

For the time being, livestream charity events and auctions are where the action is, and likely, far into the future, that is where they will remain.