With a new name and a solid mission, Children Believe is doubling down on their initiatives to bring forth change for children around the world. With today being Universal Children’s Day, we wanted to highlight some of the intiatives they’re working on with CEO Patrick Canagasingham.

Since 1960, Children Believe has been prioritizing the wellbeing of children around the world with global philanthropic initiatives aimed at letting children be children, regardless of their location or circumstance. However, until October of this year, they were doing this under a different name. In October 2019, the Christian Children’s Fund of Canada rebranded as Children Believe to, as CEO Patrick Canagasingham told HOLR, “demystify who we are.” But even with a new name, the foundation established in the past 60 years is still in tact. We spoke with Canagasingham about Children Believe’s new name and upcoming initiatives. 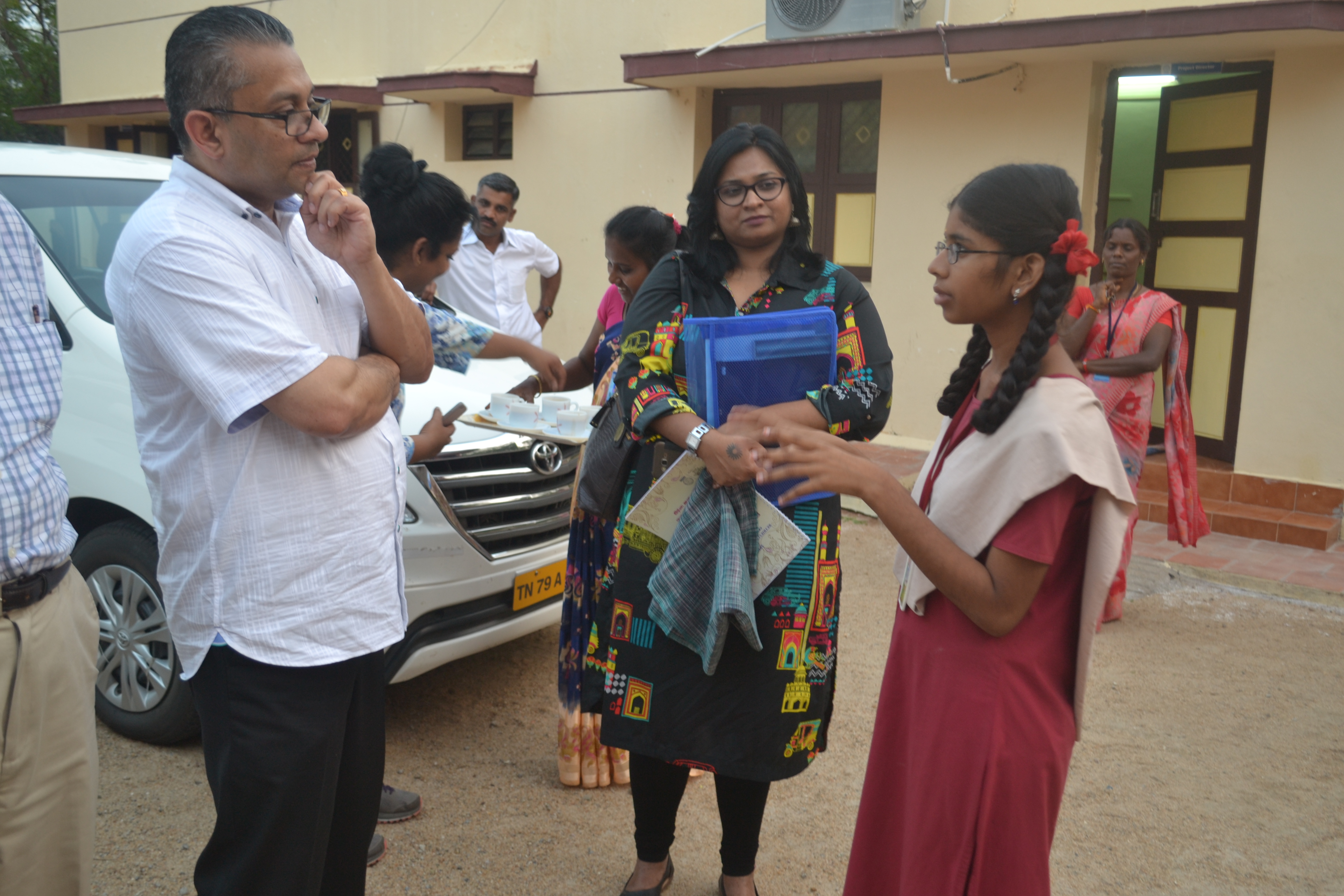 What should we know about Children Believe?

We’ve been working in Canada since 1960 and our focus has been ensuring that children have access to education, access to healthcare, access to water and sanitation. But also to ensure that children are protected and that there is equality between girls and boys. The reality is that in many of the countries that we work, girls and boys unfortunately don’t enjoy the same rights. So we make sure that equality is actually promoted and supported into the work we do. But we also do something really unique by ensuring that children actively participate in the work that we do. By that we mean that children actually have the opportunity to have their voices heard. We don’t just work for children, we also work with children.

How do you get the children involved?

We actively promote child participation in the work that we do. You take India, for example, one of the campaigns that we’ve been working on is Stop Child Marriage Now. That is to ensure that girls, who, quite frankly, 47% of brides below the age of 18. So in some of the communities where we work, we want to make sure that children understand their rights; that girls understand their rights, including the right to be educated. When there is enforced child marriage or when child marriage is vigorously promoted, we work with children, we work with communities, we work with community elders to ensure that the voices of children who don’t want to be forcibly married have a platform to voice their concerns.

My inspiration is at a very personal level, but also at a very professional level. At a personal level, about two decades ago, my wife and I adopted our son Caleb when he was five-months-old. Caleb transformed our lives. He made us realize the importance of what it really means to ensure that children are protected and given an opportunity. That inspired me to pursue this line of work.

My academic credentials included human rights and that was my desire anyways, but I think it fortified my desire to do this kind of work. I’ve worked for child-focused agencies, like World Vision, for example, for seven to eight years. When the opportunity was given to me to lead this organization, it didn’t take me very long to say yes because I was quite inspired by the vision and the mission of the organization. I also saw the possibilities for us to scale up and to be more effective in what we do. 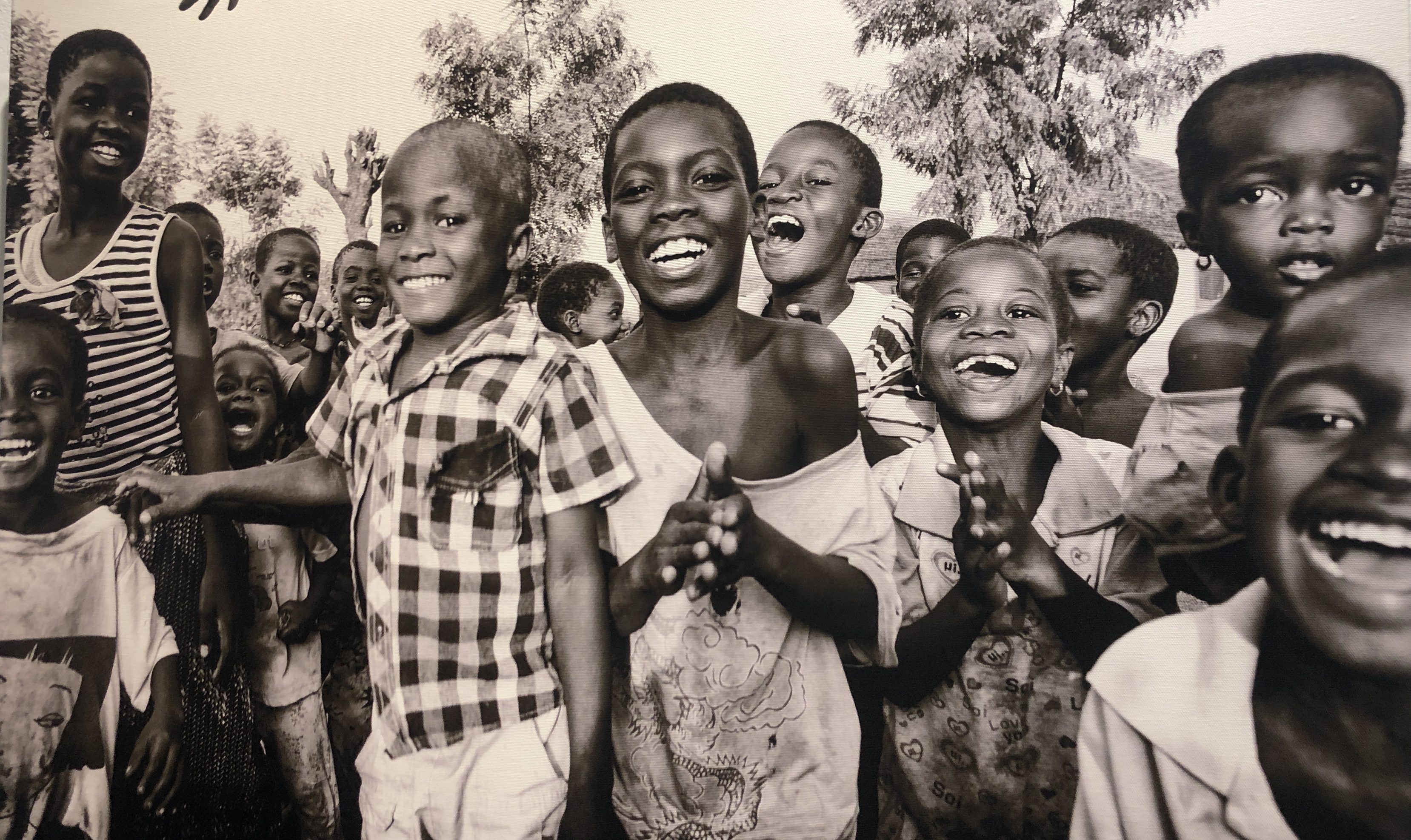 Since you’ve been leading Children Believe, what has been your greatest accomplishment?

I’m thrilled to say that collectively as a team, we’ve been able to really focus on root causes that impede children from realizing their dreams. We embarked on a new strategy that’s really predicated on addressing the root causes. For example, we are focusing on breaking barriers that prevent children from accessing education. We have a laser-like focus on on this. Another related point is that we have a new name. It’s not coincidence, even though the work around the new name started before I came on board, we were able to implement the new name in October. What the new name does for us is that it further amplifies our desire to work with children of all faiths, all ethnicities, and all cultures.

In the past, we were not an exclusive group but our name was considered an impediment and people misunderstood our name. In fact, we spent more time trying to explain who we were not versus who we were. They misunderstood the name Christian. Yes, we are a faith-inspired organization but some genuinely thought that we only worked with Christian children and that was never the case in our 60-year history. The good thing about the new name is that it demystifies who we are.

The new name goes beyond the perceptions that we’ve dealt with and it’s placed us in a better position to clearly articulate our vision and the change we’re pursuing. These are two big components and looking at the organization itself, culturally, we’ve changed a lot. We’re more of a global organization now. And I’m thrilled to say that in the countries where we work, our country directors feel so excited and empowered to see this new vision through. It’s given them a renewed resolve to see the vision through. So these are some of the key achievements in the past couple years. 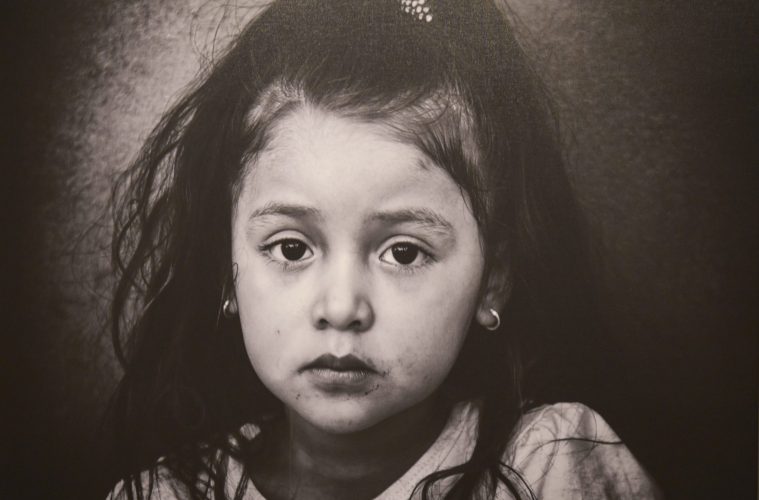 What’s next for Children Believe?

In terms of the vision, we want to make sure we are amplifying some of the root causes that impede children. The reason why we come back to the core issues that inhibit children from realizing their dreams and promoting this concept of breaking barriers so that they can, for example, access education, is because we are not looking for a band-aid solution.

We want to go back and look at systemic structural issues that impede children. In South and Central America, we are making sure that through a program funded by the Canadian government called the Prevention of Irregular Child Migration in Central America, we are able to give opportunities and options for children to stay home with their families by giving them opportunities to be educated, to pursue vocational training, and to learn life skills as opposed to undertaking this dangerous trek across the border to try and get to Mexico or the US. Thousands of children undertake this dangerous journey. So these are the types of initiatives that we are focusing on that are consistent with the vision that we have.