Split into Dutch-speaking Flanders and French-speaking Wallonia, Belgium is known for its architecture, chocolate, and quirky festivals. Its capital Brussels is near the dividing line between the two linguistically and culturally different provinces and so is an interesting blend of both parts of the country.

With a reputation dominated by the fact that Brussels hosts the headquarters of the European Union, it may not attract as much attention as other cities of the country such as the architecturally beautiful Bruges, the historic Ghent, or the modern Antwerp. However, this capital city has much more to offer than EU bureaucracy. 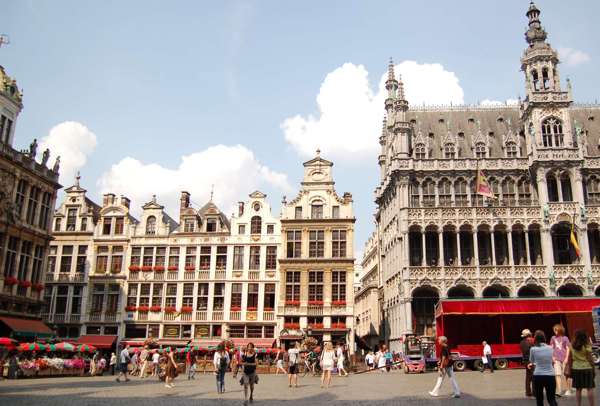 The Grande Place, or Grote Markt, is one of the main attractions and a UNESCO World Heritage site, with a huge cobblestone square lined with guildhalls, and home to the city’s town hall. Every two years, the square is host to the carpet of flowers festival in which begonias are woven together to create a huge floral tapestry. 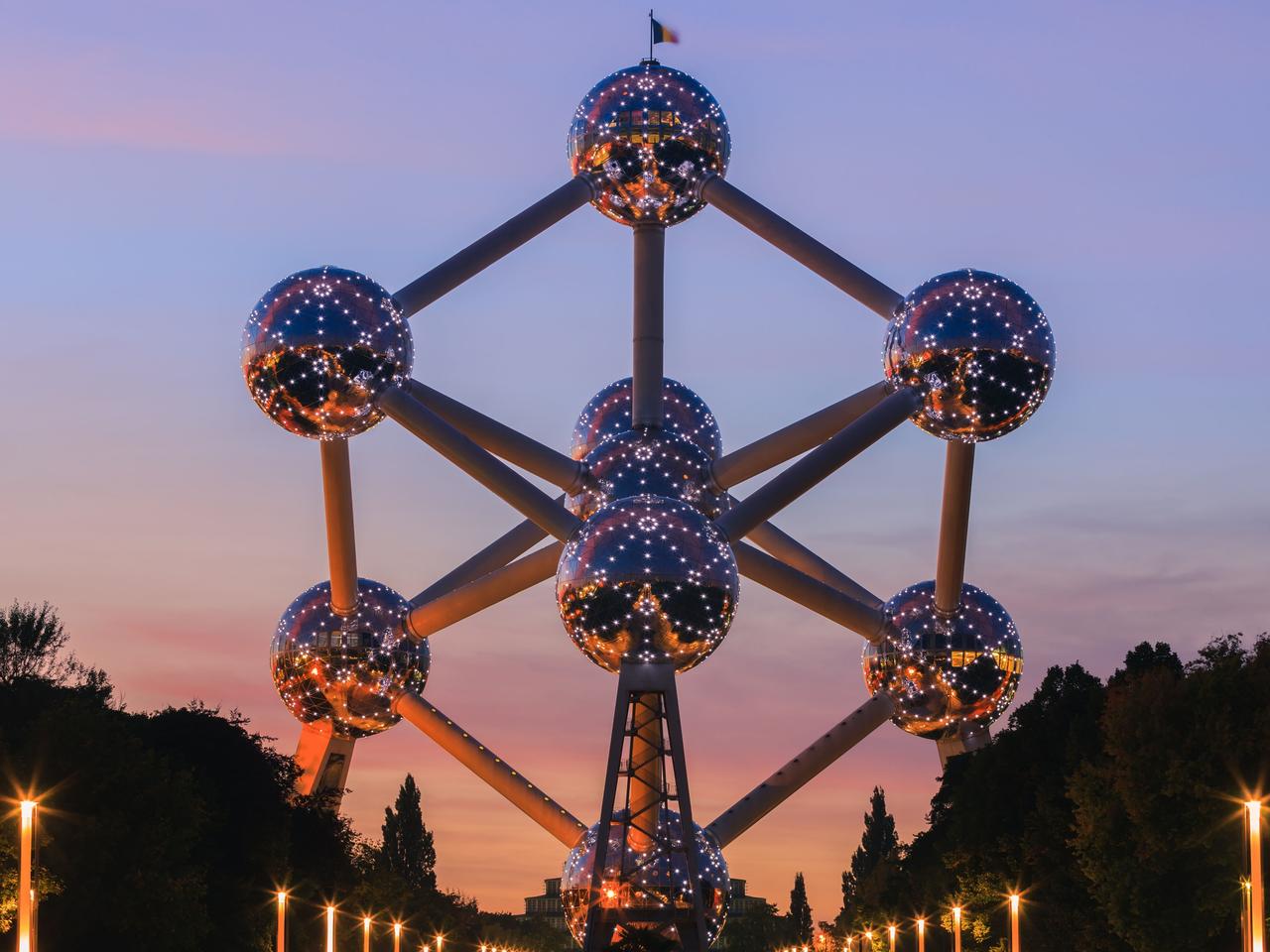 Another site to see is the Atomium, an imposing structure built for the 1958 World Fair that is now a museum. Or, explore the comic and cartoon world with the Comic Strip Center and the Cartoon Walk where you can see murals of comics and lots of the famous character Tintin. 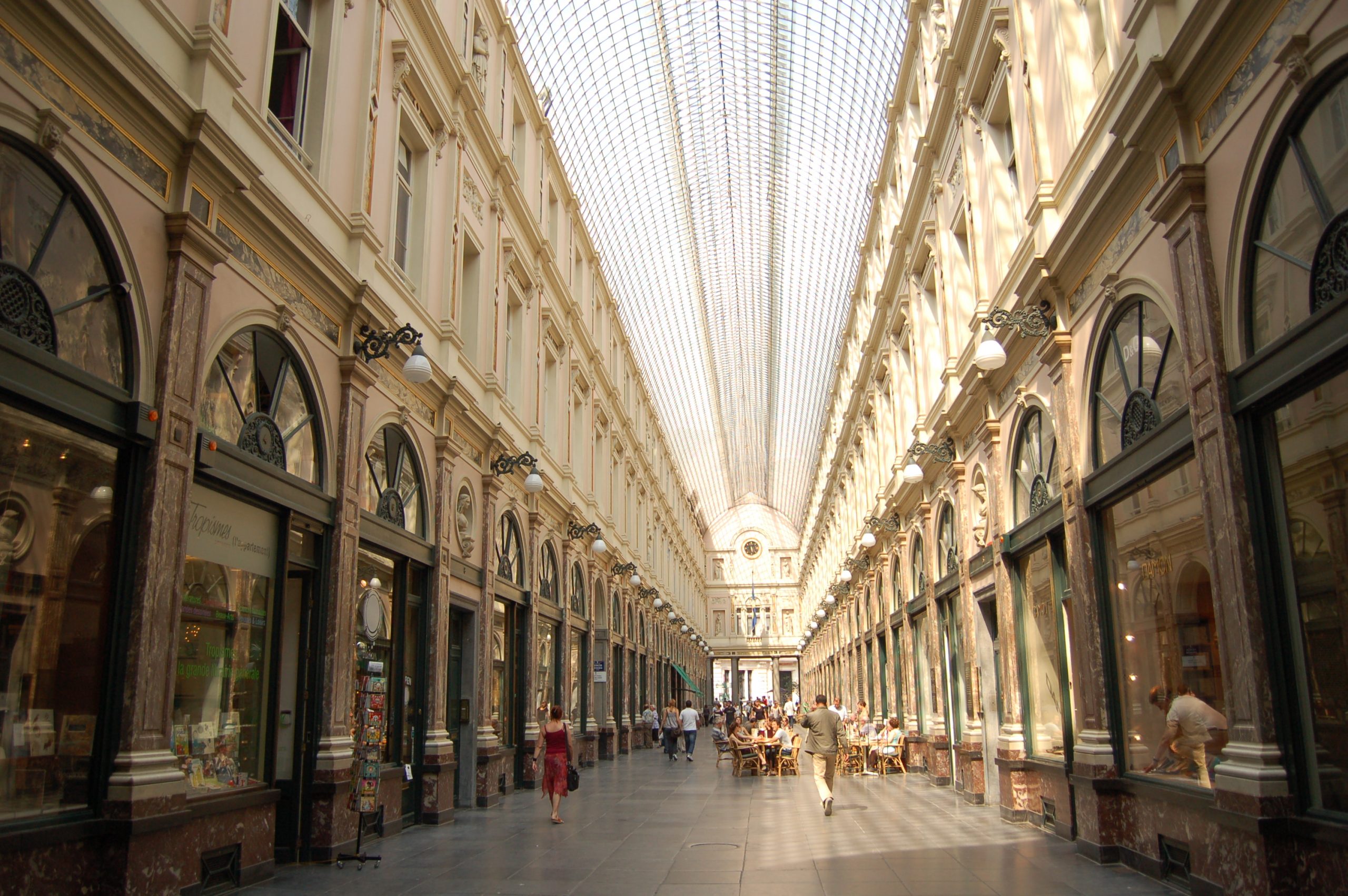 For shopping explore the Sainte-Catherine district which is trendy and full of shops and restaurants or the stunning Galeries Royales Saint-Hubert that has boutiques and high-end shopping under a vaulted glass ceiling. 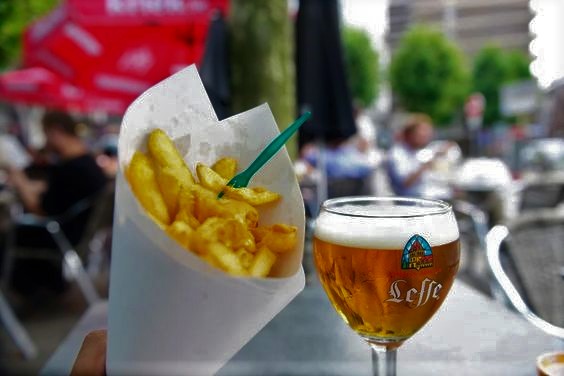 Belgian necessities when it comes to food and drink includes unbeatable beers, Liège style waffles with sweet sauces and ice cream, and frites covered in mayo or one of the many mayo based sauces you can find at any authentic friterie. A signature dish to try in Brussels is the moules-frites, simple but delicious the steamed mussels accompanied by the unrivaled fries and most often a local beer. Popular here are beer tasting and brewery tours or walking chocolate tasting tours in which you can sample the best the city has to offer. 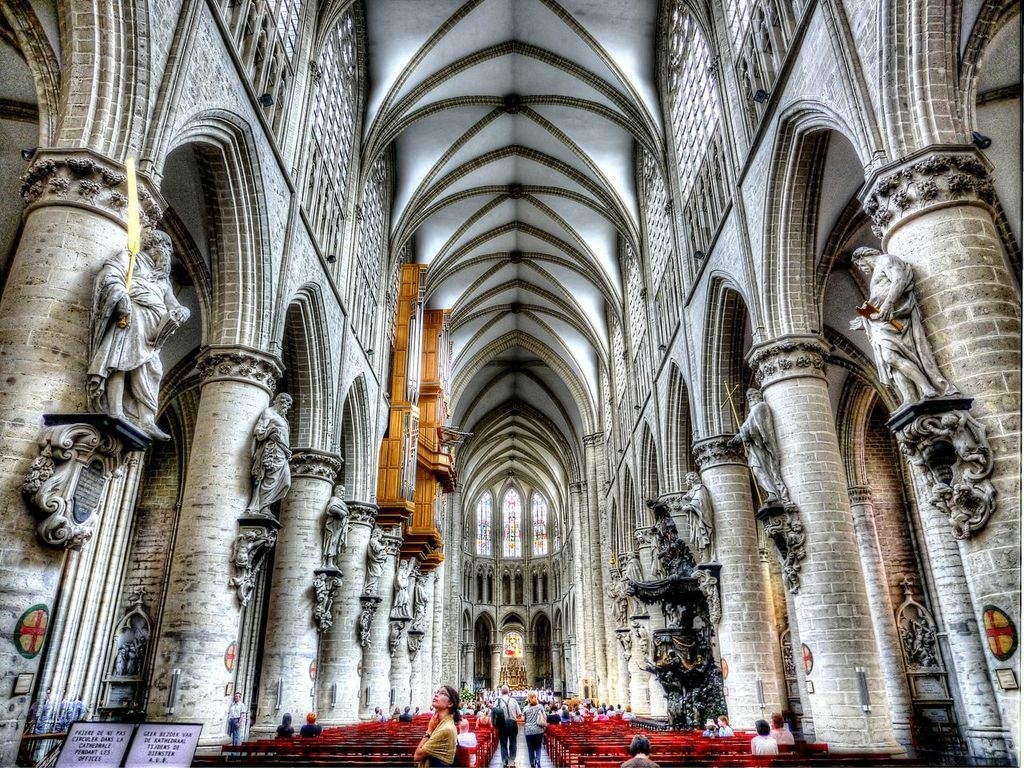 There is also plenty to come by in terms of museums and historic sites, Brussels boasts the stunning St. Michael and St. Gudula Cathedral in Gothic architectural style, the Museum of Fine Arts, and the Horta Museum, a building showcasing the works of Victor Horta, one of the founders of the Art Nouveau movement. The Art Nouveau influence can be found all over the city, with intricately designed buildings that you can observe on your own or through a walking tour.

So, while you may have heard that Brussels is no more than a stuffy center for transnational organizations like the EU and NATO, the city is full of sites, eats, and activities. This capital should not be overlooked and deserves a weekend stay when exploring the rest of Belgium or more of Europe.