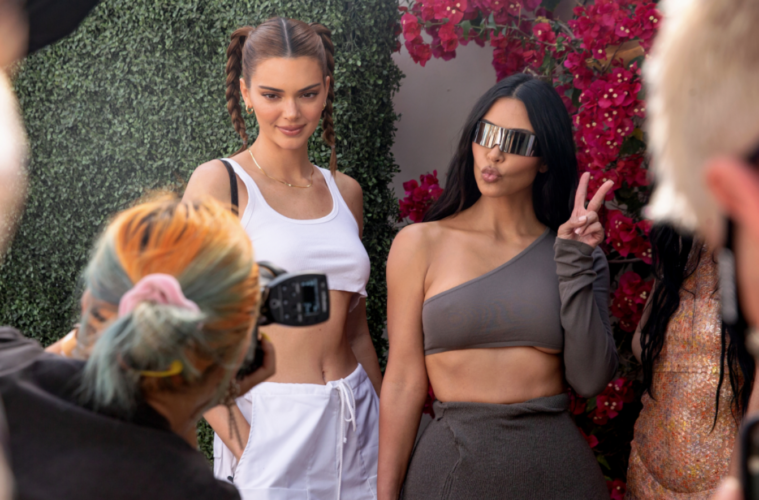 Weekend one of Coachella is over and many might be wondering who even showed up to the festival of the year, and what did they wear?

Each year celebrities and regular folk look forward to seeing all the outfits from the festival since it is a time of the year where your most glamorous but also your most wacky outfits come to play. Over the years Coachella was known to have a certain aesthetic being in the California desert and all, many celebs opted for a very boho/Woodstock vibe. 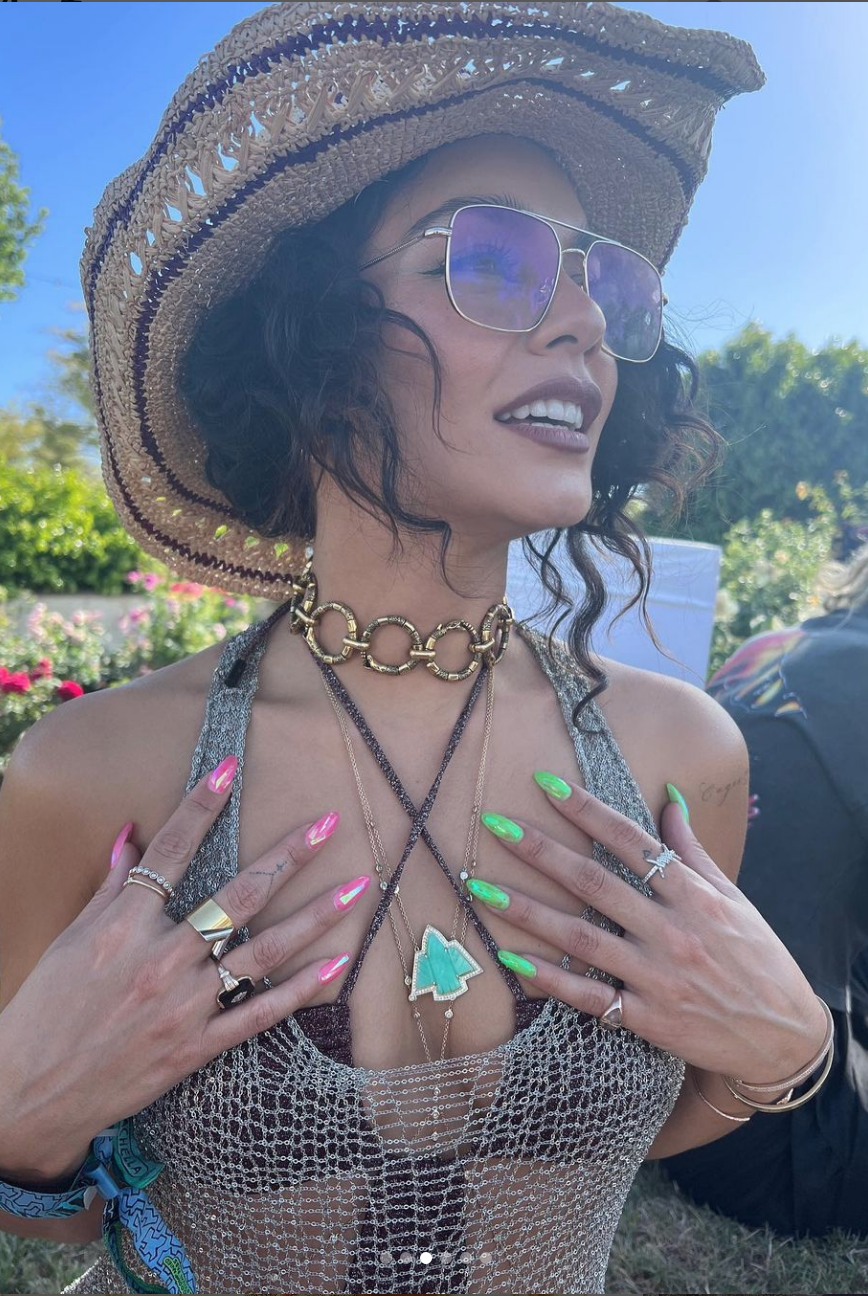 In the late 2010’s Vanessa Hudgens and at the time boyfriend Austin Butler was known as a couple of the festival, showing up in the best looks that only they knew how to make iconic.

Now, as Coachella has been delayed and cancelled for the last 2 years, fans and celebs were extremely excited to get back to the desert and show off their best looks. This year being the first back in a while, many celebrities were very relaxed with their outfits, showing up in looks that almost anyone could wear, some might even say lazy looks.

Coachella is a time/place we all look forward to, so we’ll show you who showed up and if their fits were a hit or a miss.

This year many celebrities missed with their outfits, taking the approach that Coachella usually is and throwing it out the window. Celebs and influencers really wore whatever they wanted because that is what fashion has turned into, who can wear the most ridiculous thing, think it looks amazing and totally regrets it in 5 years. 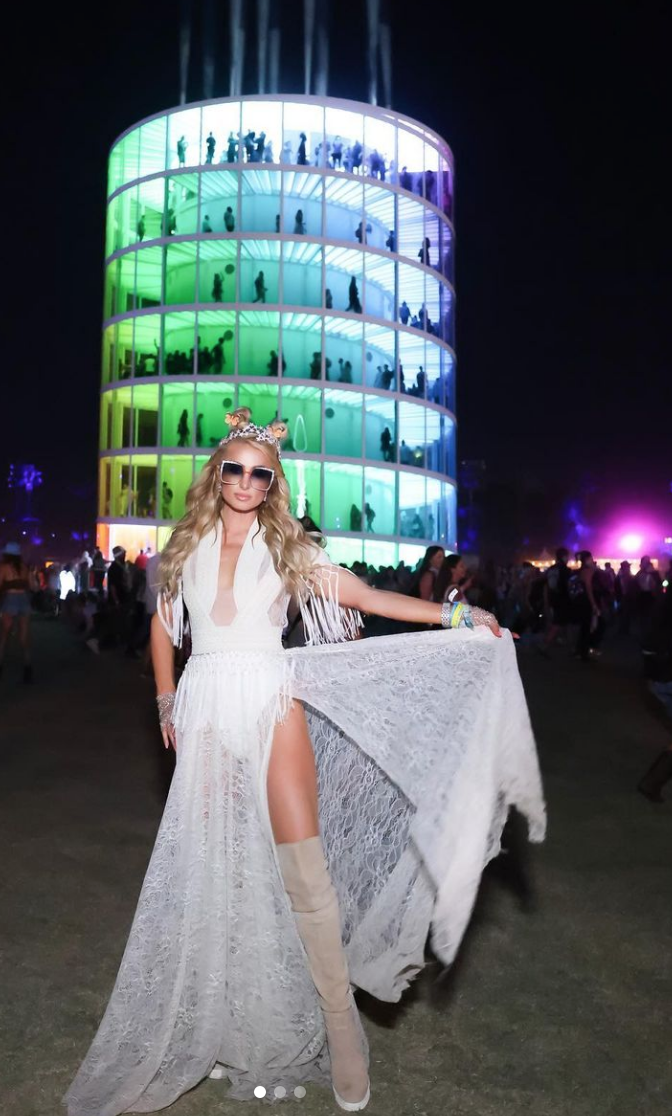 Coachella queen herself Vanessa Hudgens was one of the ones who did not miss, her day 1, 2 and 3 outfits were great, following the vibrant coloured path. On day 1 she wore a sparkly slipcover over a black triangle 2 pieces that truly made her shine on Friday. One day 2 she wore a hot pink number, a triangle bra with flowy pants (very boho). Finally, for day 3 she added a tinge of yellow to her look with a very flowy, cut-out twill dress and a straw hat, each look may have been off-colour for the colic Coachella look, but her accessories did pay homage.

Another Coachella queen Paris Hilton showed up and did not miss! Her 3 days of outfits were very consistent, on day one she wore a see-through diamond-studded bodysuit with a studded corset and matching accessories. On day 2 our favourite look was gorgeous, she wore a flowy white lace dress that could totally pass for someone’s wedding gown. On day 3 she brought the neon back and wore a neon yellow down, with a geometric corset to match, a look like no other. 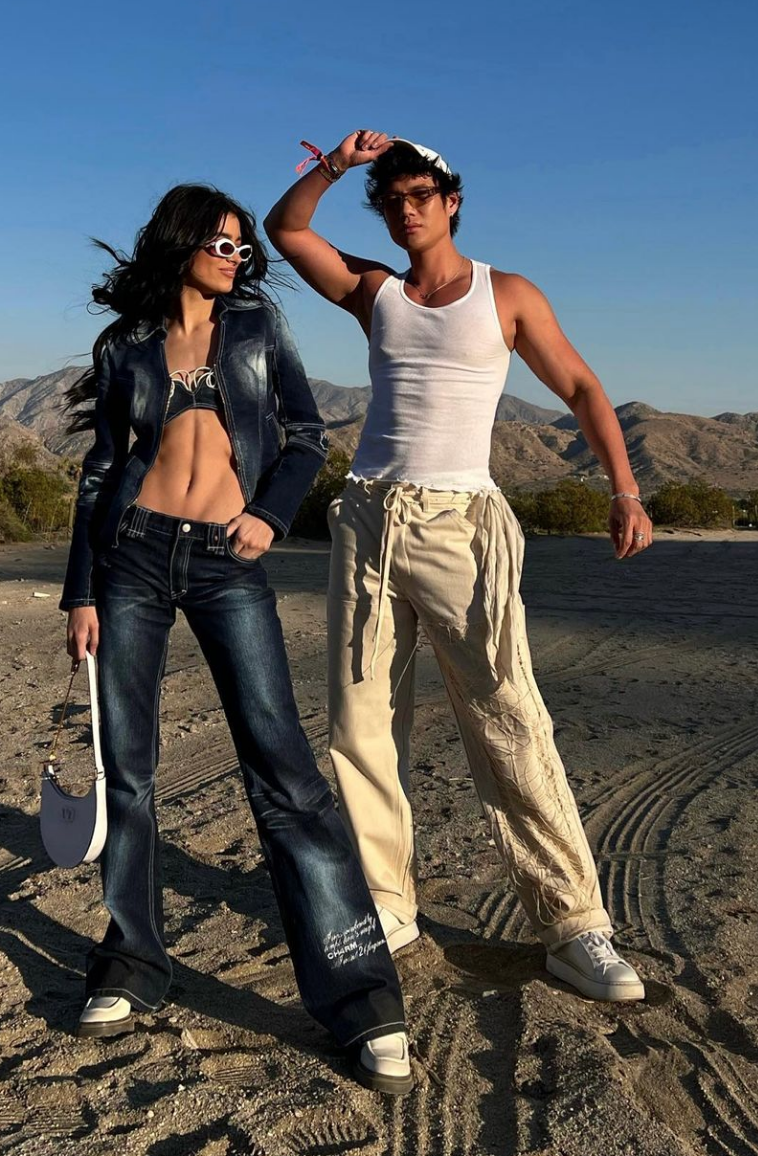 Dixie D’Amelio is finally someone who wore an outfit that represented the old Coachella. In a photo with make-up artist Patrick Ta, Dixie could pass for Kendall Jenner. In a two-piece jean ensemble, white mini bag and Kurt Cobain sunnies, Dixie has one of the best outfits of the weekend. The dark jean jacket and wide-leg pants were the perfect looks to accessories her hard-core abs.

Until next weekend, we can’t wait to see who shows up, and who wears what on weekend 2!