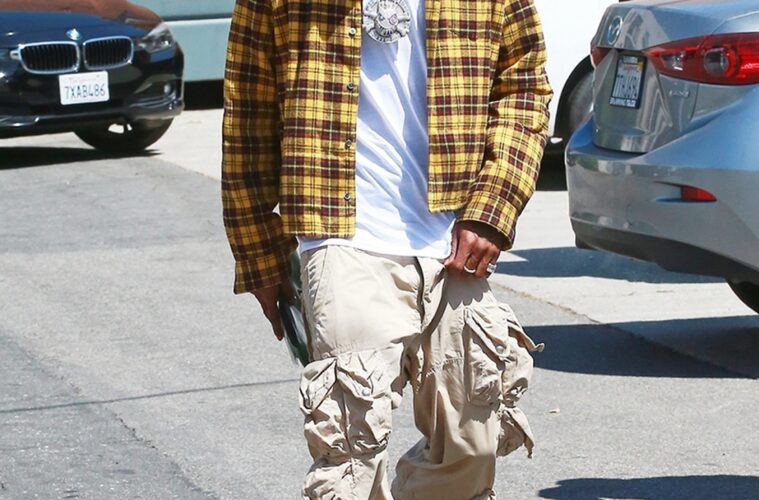 Cargo Pants Are Back, Its Official

There is no more denying it, cargo pants have returned back into the fashion spotlight. In the past few years, the trousers have entered into a renaissance, with high-fashion and workwear brands alike issuing their own interpretations of the garment. Like countless other styles of clothing that enter the mainstream cargo pants were designed with no intention of being fashionable. 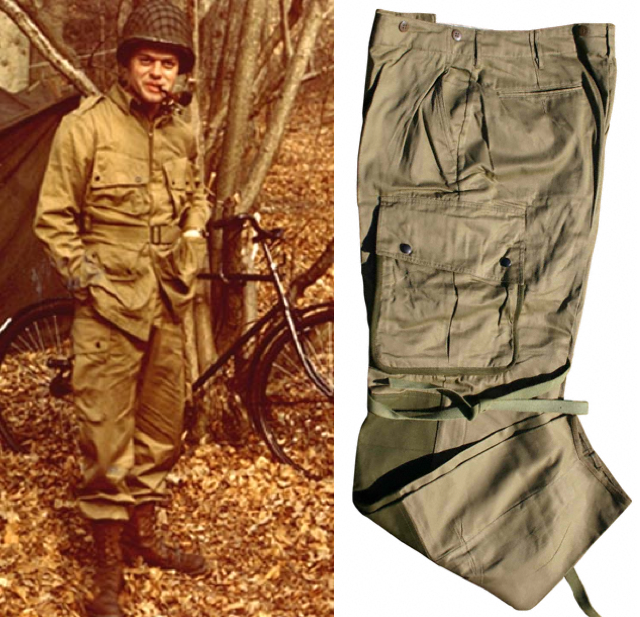 Across the pond, in 1938 the UK military fabricated the first pair of cargo pants so that their soldiers would have more storage capacity in the midst of battle. The prototype featured only one pocket on the side of the leg which rendered it clunky and ineffective. American troops took this concept and multiplied it by two; a side pocket on each pant leg. This version of the cargo pant (dubbed the “paratrooper pant”) proved especially useful for soldiers dropping out of planes who could now find anything they needed safely secured at the side of the knee. 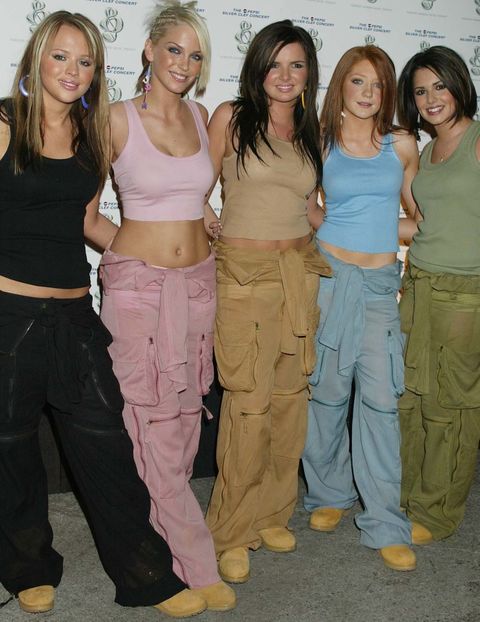 Military clothing has always been a prominent subculture of fashion. This style of fashion started as a way for citizens to promote an anti-establishment message during times of conflict such as the Vietnam War. Regular people sporting garments designed for combat carry a certain gravitas which is why military fashion is still alive and well today. Once cargo pants started to hit the military surplus stores in the 1990s the trousers really began to take off. The baggy nature of the pants made them a perfect silhouette for 90’s fashion, and quickly cargo pants could be found in any department store or mall across the country. With the rise in popularity, it was inevitable that cargo pants would begin to become saturated, and soon shoppers opted for denim instead of pants with pockets on the side. The nail in the coffin for cargo pants was the notorious short equivalent, worn only by men aged 45+ sporting a pair of sandals while operating some kind of BBQ. 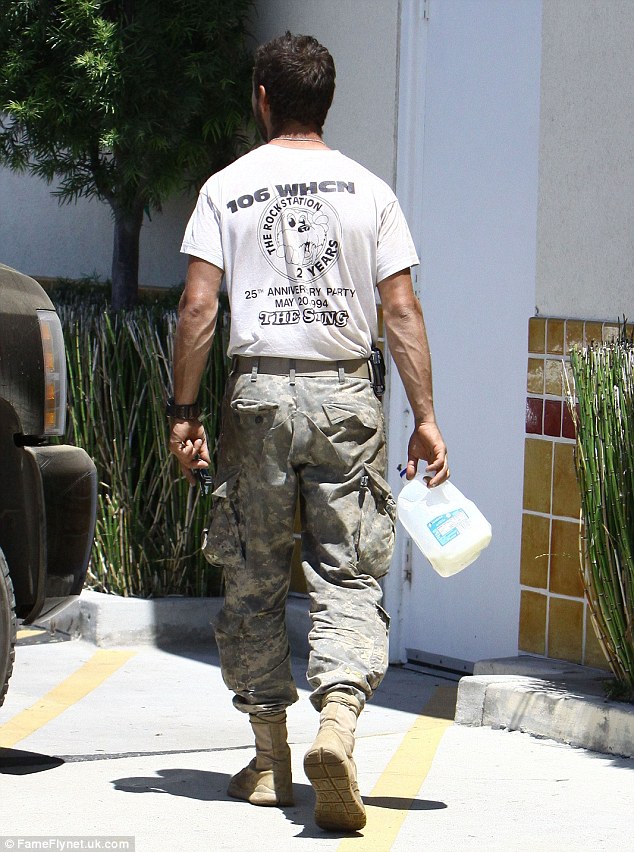 What makes the comeback of the cargo pants so brilliant is how much the pants overcame to get where they are today. At the turn of the century, cargo pants were associated with basement-dwelling nerds and earnest fathers, but eventually, even the most far-fetched styles find their way back into the closets and hearts of the public. Today trusted workwear brands such as Carhart and Dickies are keeping replicas of cargo pants alive, while John Elliot serves up the garment with a deconstructed high-fashion twist. Not to mention the countless moments where cargo pants graced the runway from Fendi to Stella McCartney serving their own interpretations. There is no denying that the pants are inherently ugly; often baggy and full of wrinkles. However cargo pants find themselves alongside other staples of military clothing such as bomber jackets, camouflage, and combat boots that all send an anti-establishment message. To learn more about how to style cargo pants, check out this HOLR article. 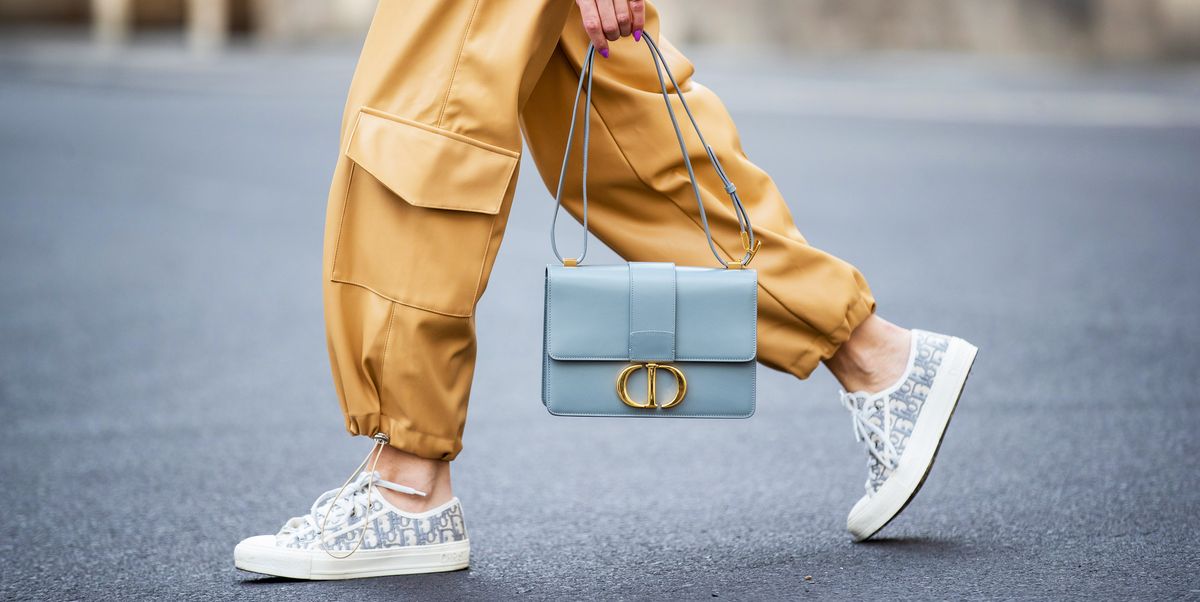