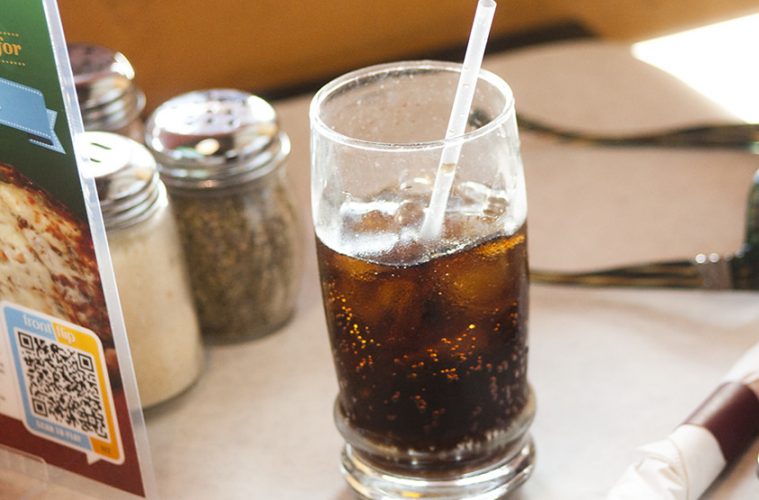 Here Are The Most Common Causes of Bloating

Bloating sucks— there’s no two ways about it. People will do anything and everything possible to avoid becoming bloated. It’s uncomfortable, unattractive, and just a nuisance to have to deal with at any time.

The thing about bloating is that is happens way more than you think. This is incredibly frustrating because it can happen when you least expect it. With that in mind, it’s important to know what causes bloating so you can do whatever possible in order to keep it at bay. These are the three most common causes of bloating.

Carbonated drinks such as soda continue to be incredibly popular. It’s hard not to see why. Despite not being the healthiest drink option, they’re tasty and easy to consume. But again, they’re unhealthy; and they’re also a great cause of bloating.

The reason for this is because carbonated drinks are known to contain high levels of carbon dioxide. When you consume large amounts of this particular gas inside of your digestive system, it causes bloating and even cramps. So to prevent bloating, you’re better off drinking water— be it plain or flavoured by fruit (i.e. cucumbers, lemons, etc.).

Many people love protein shakes due to their tastiness and convenience. They’re the perfect choice to have to fuel up after a workout, or act as an easy meal replacement. But depending on which ingredients you use in your protein shake, it could be causing you to bloat up.

Whey protein is found to be the biggest culprit here. If you’re lactose intolerant, whey protein creates plenty of bloating and discomfort that you don’t need. Even if you want to (or already are) avoid whey, some alternatives aren’t so great either. Other vegetarian protein sources such as beans, lentils and soy are also known to cause bloating. It may take some time before you find a protein powder that truly agrees with your body. This will surely be a frustrating thing to do, but it’ll ultimately be worth it in the long run.

Also known commonly as polyols, sugar alcohols are something you might not have even thought of. But you may have consumed it without having realized it in the first place. But sugar alcohols are typically found in many sugar substitutes— healthier alternatives to plain old sugar. Sugar alcohols are known to contain about a third of the calories as ordinary sugar, and don’t cause a spike in one’s blood sugar levels.

Despite these benefits, sugar alcohols do have their drawbacks. When consumed frequently, they’ve been known to cause bloating and diarrhea. But that doesn’t mean you have to avoid sugar substitutes altogether. Instead, look for different options that won’t being about those aforementioned health issues. This includes mannitol, sorbitol, xylitol, and other ingredients that end in -ol. These sugar alcohols are the best ones to consume to keep bloating away. 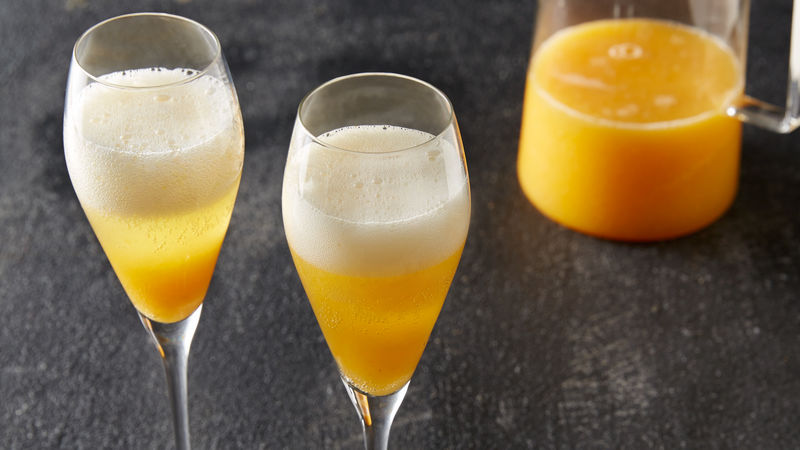 It may seem difficult to avoid bloating as much as possible. But that doesn’t mean that you’re doomed to have to deal with it forever. You just need to be mindful of all the foods you’re consuming. That way, bloating will eventually become less of a problem for you anymore.

For the latest in fashion, lifestyle, and culture — follow us @HOLRmagazine.