Spice & Everything Nice: Why Cinnamon is the Fall Flavour of 2019

During fall, most people would argue that pumpkin is the most popular flavour to dominate kitchens and meals everywhere. When winter rolls around, pumpkin is out in favour of hot cocoa. While fairly different in their own right, each flavour fits their season so well that no one ever really questions it.

We just accept that these flavours work with their respective seasons. This is especially true with pumpkin and fall, thanks in large part to the consistently sky-high popularity of pumpkin spice lattes.

But have you thought about trading pumpkin for cinnamon this fall?  If you haven’t, then you should at least consider it. It’s always been a relatively popular spice for many meals and beverages, but it’s recently gained traction among a lot of people. Cinnamon is currently poised to take the crown as the fall flavor of 2019— and it’s not hard to see why.

Cinnamon has become popular with food manufacturers and others for several reasons. First off, it’s seen as a versatile spice. You can use it in a savoury dish to spice it up, or in a sweet dish to add a different yet tasty flavour. When used with a light hand, it can spice up your average cup of coffee. If it’s used with a heavy hand, it can take the lead role in any dish.

It can also share the spotlight with other spices such as pumpkin and nutmeg. When it comes to using cinnamon in cooking, you really can’t go wrong with which dishes it’s in and how much you use. 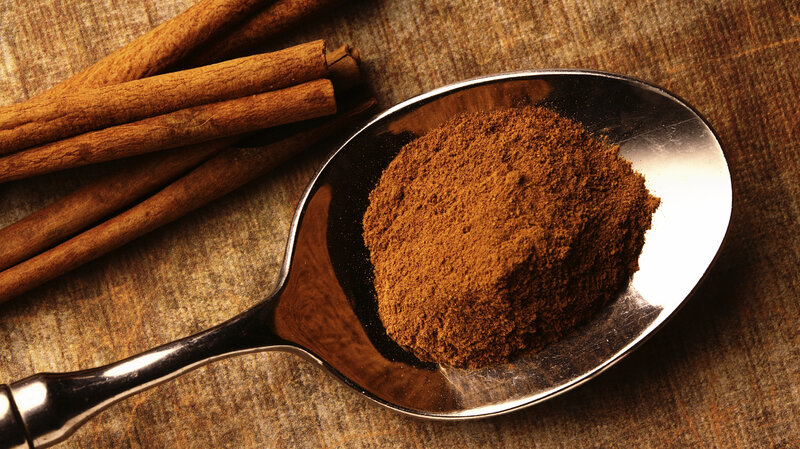 While cinnamon is clearly a tasty spice, it also has plenty of health benefits to boot. It’s known to have a lot of anti-inflammatory properties, antioxidants and medicinal properties that can help boost your overall health in a number of ways. This includes fighting bacterial and fungal infections, helping people with neurodegenerative diseases (i.e. Parkinson’s disease), improving your blood sugar, managing insulin, protects against the likelihood of cancer, and reducing your risk of heart disease. Needless to say, cinnamon is choke full of benefits that will address many different health issues that affect a number of people year after year.

Between its versatility in the kitchen and its multitude of positive health benefits, cinnamon is definitely the fall flavour of 2019. Whether you decide to throw some in your coffee, eat a cinnamon bun (or five— let’s be honest here), or putting it in your next savoury meal, it’s an adventurous spice. Moreover, it will help in preventing certain diseases, ensuring that you’ll become healthier than ever before.