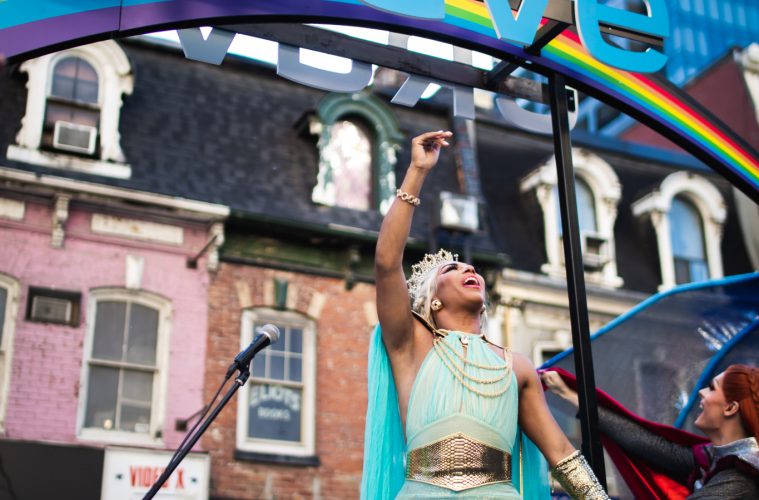 Crave and Pride Toronto Bring the Cast of CANADA’S DRAG RACE Together for Drag Ball Presented by Crave, June 27

Crave and Pride Toronto are thrilled to announce today that, in celebration of Pride Month and the upcoming premiere of CANADA’S DRAG RACE, they are teaming up for Drag Ball Presented by Crave. The sickening virtual edition of Pride’s beloved yearly Drag Ball event features performances by the 12 queens competing to become Canada’s first drag superstar. Drag Ball Presented by Crave serves realness on Saturday, June 27 beginning at 8 p.m. ET only on the Pride Toronto Twitch channel (worldwide) and the Drag Race on Crave YouTube channel (in Canada). 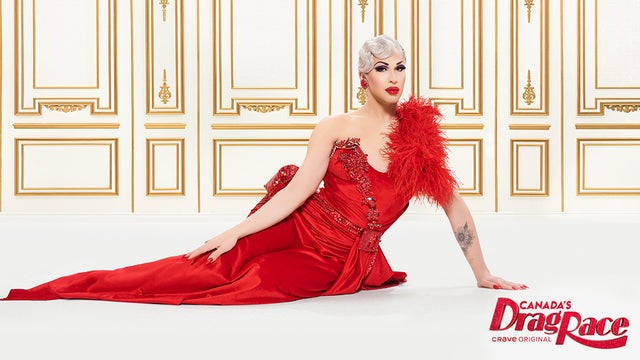 Following the initial presentation, Drag Ball Presented by Crave will be available on Pride Toronto’s Twitch channel for 24 hours and on the Drag Race on Crave YouTube channel for one week. 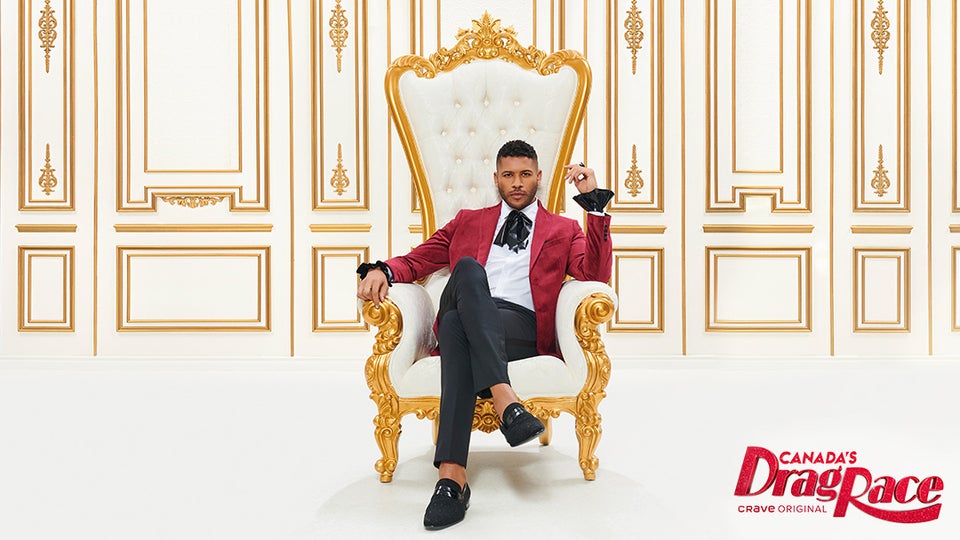 As was announced last month, Pride Toronto celebrations for 2020 are happening in a new, creative, and unique way. Pride Toronto is moving online to celebrate this yearly event which brings everyone together to honour the history, courage, and diversity of Toronto’s LGBT2Q+ communities. Virtual Pride includes a number of innovative, online initiatives throughout the month of June that celebrate local queer and trans trailblazers, featuring a lineup of DJs, performers, drag artists, singers, and dancers, shining a concentrated spotlight on women in music and BIPOC artists. 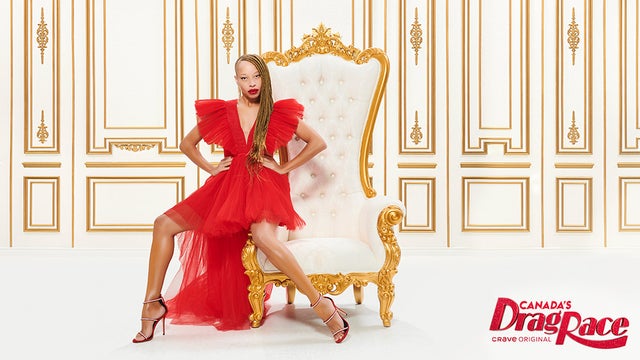 Premiering on Thursday, July 2 at 9 p.m. ET, the Crave Original Series CANADA’S DRAG RACE serves up fan-favourites from RUPAUL’S DRAG RACE – like Snatch Game, Rumail, the reading challenge, puppets, makeovers, and gag-worthy untucked sessions – but with a dash of maple-flavoured Canadian realness. Each episode tests the queens’ talents and challenges them to master singing, dancing, acting, impersonation, costume making, and improvisation. One competitor sashays away at the end of each episode until the last queen standing is announced the inaugural winner. Throughout this journey, the queens share their personal struggles and successes, highlighting their individuality. Official brand partners for CANADA’S DRAG RACE include Hilton, Neutrogena®, and Roots Canada.