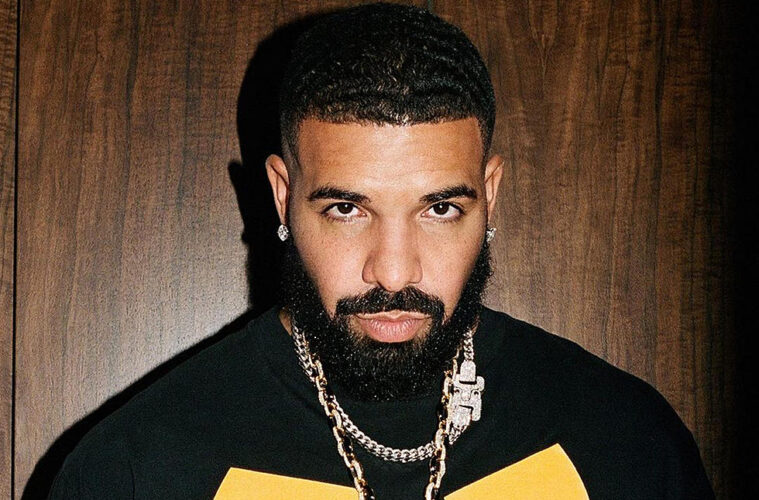 Drake Denies Allegations That He Kicked Out TikToker After Sex

Drake has denied claims made by a woman that he flew her out for a romantic evening and then kicked her out when she began recording him. 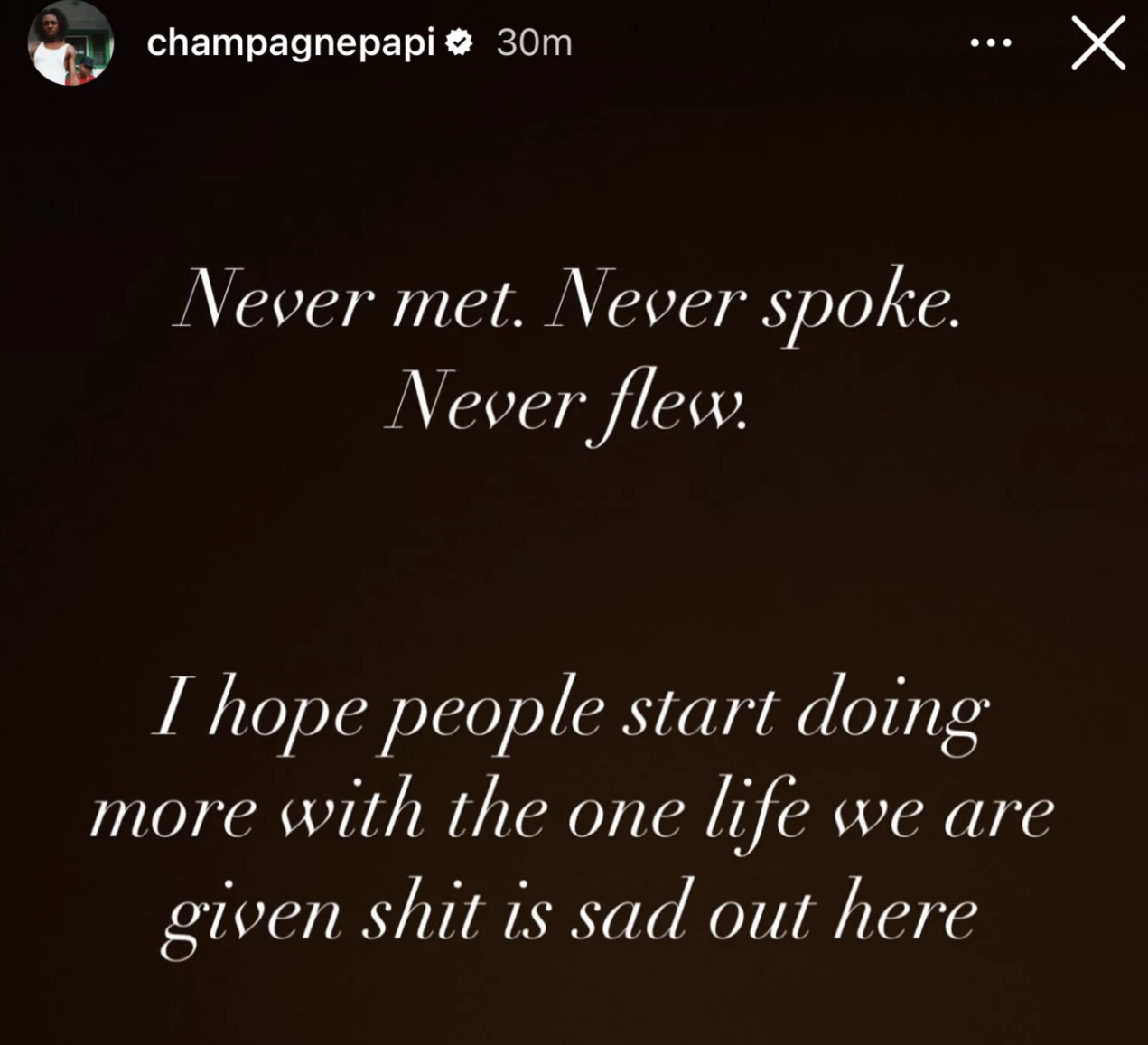 Drake presumably responded to the women’s TikTok video about their alleged encounter in a statement posted on Instagram on Wednesday. Drake penned, “Never met. Never spoke. Never flew.” It’s sad out there, he continued, so I hope people start doing more with the one life we are given.

The woman claims Drake contacted her last month after she tagged him in a video she put on her Stories, but tried to make it hardly visible to other users. She asserts that when the rapper asked for her phone number, she said, “I sent my number…quick.” 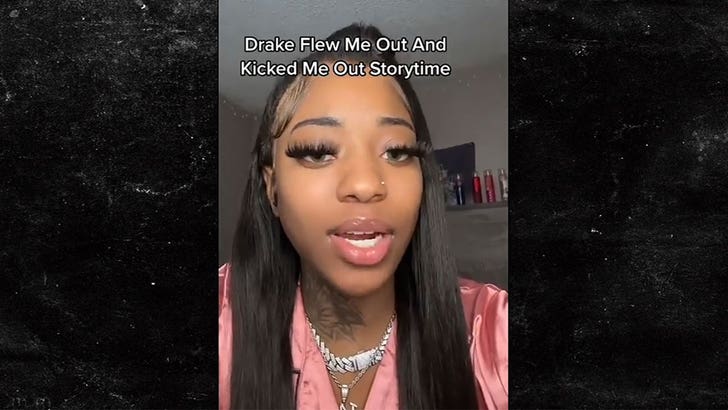 The Tiktoker further says that once they started conversing, Drake made travel arrangements for her to see him. She apparently had to sign an NDA in order to enter his house. She asserts that Drake became enraged when she started recording him, knocking her phone out of her hand and kicking her out of his home.

Unsurprisingly, the woman’s video went viral, but it has since been taken down after Drake chimed in and referred to her claims as nonsense.