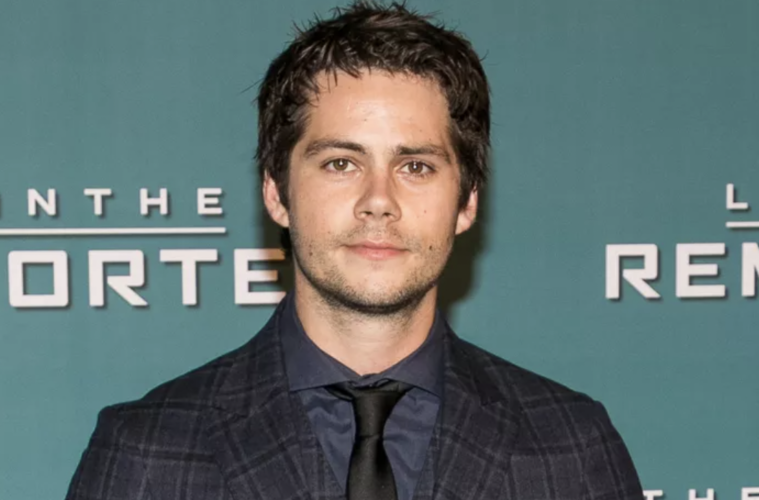 Are Dylan O’Brien and Rachael Lange together? Rumors are swirling regarding the two allegedly being a couple!

According to this article, The Maze Runner‘s Dylan O’Brien and model Rachael Lange might be dating! The two were reportedly seen holding hands at the “Alexandre Mattiussi Menswear Fall-Winter 2023-2024 show held during Milan Fashion Week in Milan, Italy.”

So, are these two really an item? Nothing has been confirmed as of yet as the pair have not commented on their relationship status.

It looks like we’ll have to wait and see where this supposed relationship goes.

Back in September of last year, O’Brien was previously linked to another singer as mentioned here. O’Brien was reportedly spotted kissing singer Sabrina Carpenter in New York City as noted here. The two sparked dating rumors initially but, again, their relationship status was never confirmed.