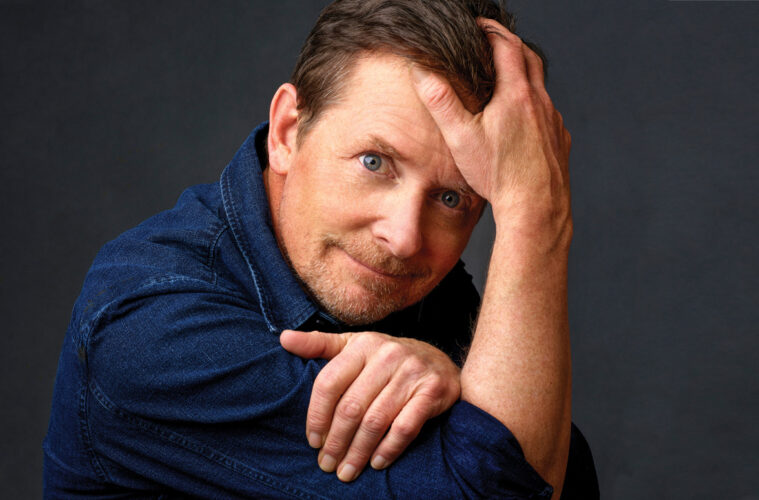 Fox, 61, is one of four recipients who will be acknowledged at the 2022 Oscars Governors Awards to be held in Los Angeles on November 19th. The other honorees who will receive the Oscar statuettes are Euzhan Palcy, Diane Warren, and Peter Weir. 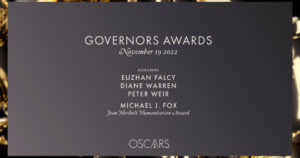 The Canadian-born actor will be presented with the Jean Hersholt Humanitarian Award.

The selection process by the Academy of Motion Picture Arts and Sciences (aka Oscars) is based on the recipients who have shown “extraordinary distinction in lifetime achievement” within their artistic fields.

The Honorary Award handed out by the Board of Governors is defined as, “to honor extraordinary distinction in lifetime achievement contributions to the state of motion pictures, arts, and sciences, or for outstanding service to the academy.”

Fox has been acting in Hollywood since the 1970s. Over the past few decades, he has appeared in numerous TV shows and blockbuster movies. And in 2000, he launched the Michael J. Fox Foundation for Parkinson’s Research, which is now the leading Parkinson’s organization. 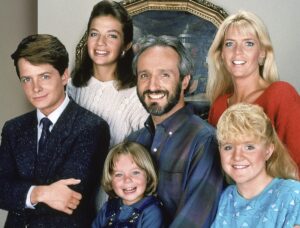 Fox developed quite a following and quickly became one of Hollywood’s teen idols in the 1980s. It was from there that he would make a big splash on the big screen. 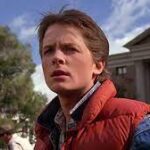 Michael J. Fox stars In Back To The Future 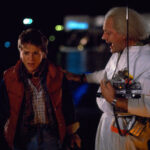 Michael J. Fox & Christopher Lloyd – Back To The Future 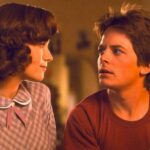 Michael J. Fox & Lea Thompson – Back To The Future

During Family Ties, he continued to appear in such movies as Teen Wolf, The Secret of My Success, and the critically acclaimed Casualties of War. After 7 seasons, Family Ties ended and Fox successfully maintained his popularity in both TV & films.

In 1996, the actor was featured as a regular on the American hit TV series, Spin City. And once again starred in another blockbuster film trilogy as the voice of Stuart Little in 1999. He reprised his role in the Stuart Little sequels in 2002 & 2005. Fox was also part of the acclaimed show ‘The Good Wife’ which ran from 2010 to 2016.

Michael J. Fox is married to actress Tracy Pollan, 62, who played Ellen on his Family Ties sitcom, and together they have four children. 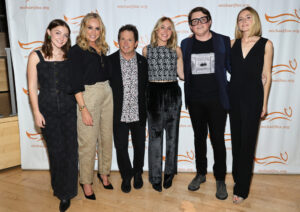 In between juggling his TV and movie roles the star has written four books about his prognosis.

All of his books including his latest, No Time Like The Future have made it onto the New York Times Best Selling List.

Fox who was born in Edmonton, Alberta, and raised in Vancouver, BC was diagnosed in 1991 with the debilitating disease at the age of 29. He has since overwhelmingly dedicated his public and personal life to be an advocate for research.

Years later, he created the ‘Michael J. Fox Foundation for Research’ in 2000. He embarked on several speaking engagements around North America to educate people on a much-needed search for a cure. 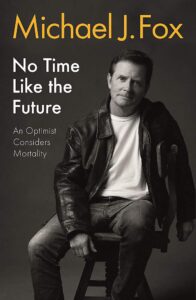 Actor, Author & Activist Michael J. Fox on The Cover Of His Book ‘No Time Like The Future’ 2020 Photo: Mark Seliger

So, after an incredible journey in the industry, he announced his retirement from the movie business in 2020. During his 40-year career span, Michael J. Fox has picked up numerous nominations and accolades along the way.

-Awarded Officer in The Rank of Canada in May 2011

-Receives a star on Canada’s Walk of Fame in Toronto, in September 2008.

-Receive an honorary degree from the University of British Columbia in May 2008.

-Receives an honorary degree from New York University in May 2008.