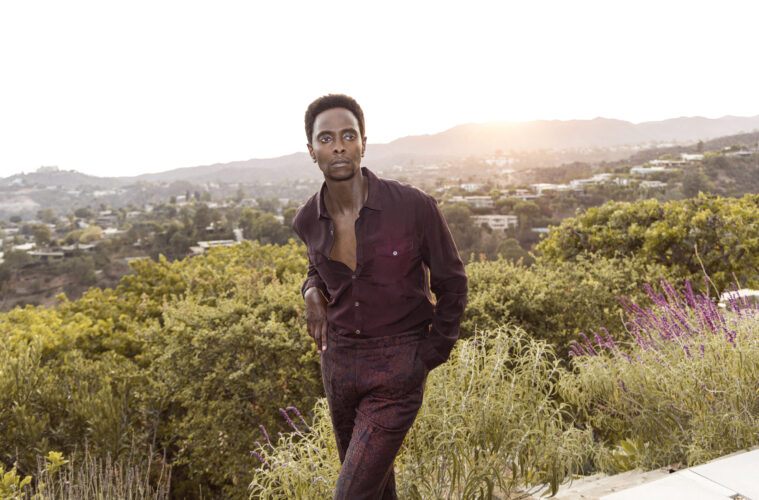 From Twilight to AppleTV+ and Netflix, Edi Gathegi has done it all and he isn’t stopping anytime soon.

You may know him as ‘Laurent’ from the Twilight franchise, but Edi Gathegi is a nonstop acting machine that keeps getting better and better. Most recently, he has starred along with other acting legends such as Regina King and Idris Elba.

He stars alongside a star-studded cast including Jonathan Majors, Zazie Beetz, LaKeith Stanfield, Regina King, and Idris Elba in Netflix’s highly anticipated original western film “The Harder They Fall”. The film will hit theatres on October 22nd and drop on Netflix on November 3rd.

On the television front, Edi Gathegi will be a series regular on the upcoming third season of Apple TV’s “For All Mankind” as Dev Ayesa, a charismatic visionary with his sights set on the stars. He also stars in the crime thriller series “StartUp” opposite Adam Brody and Martin Freeman currently on Netflix.

Has appeared in other series including The Blacklist, Phineas and Ferb, CSI, and CSI: Miami.

He really has done it all and will continue to amaze us with his awesome performances, for his acting career will just keep getting bigger and better.

Edi Gathegi On His Multiple Projects 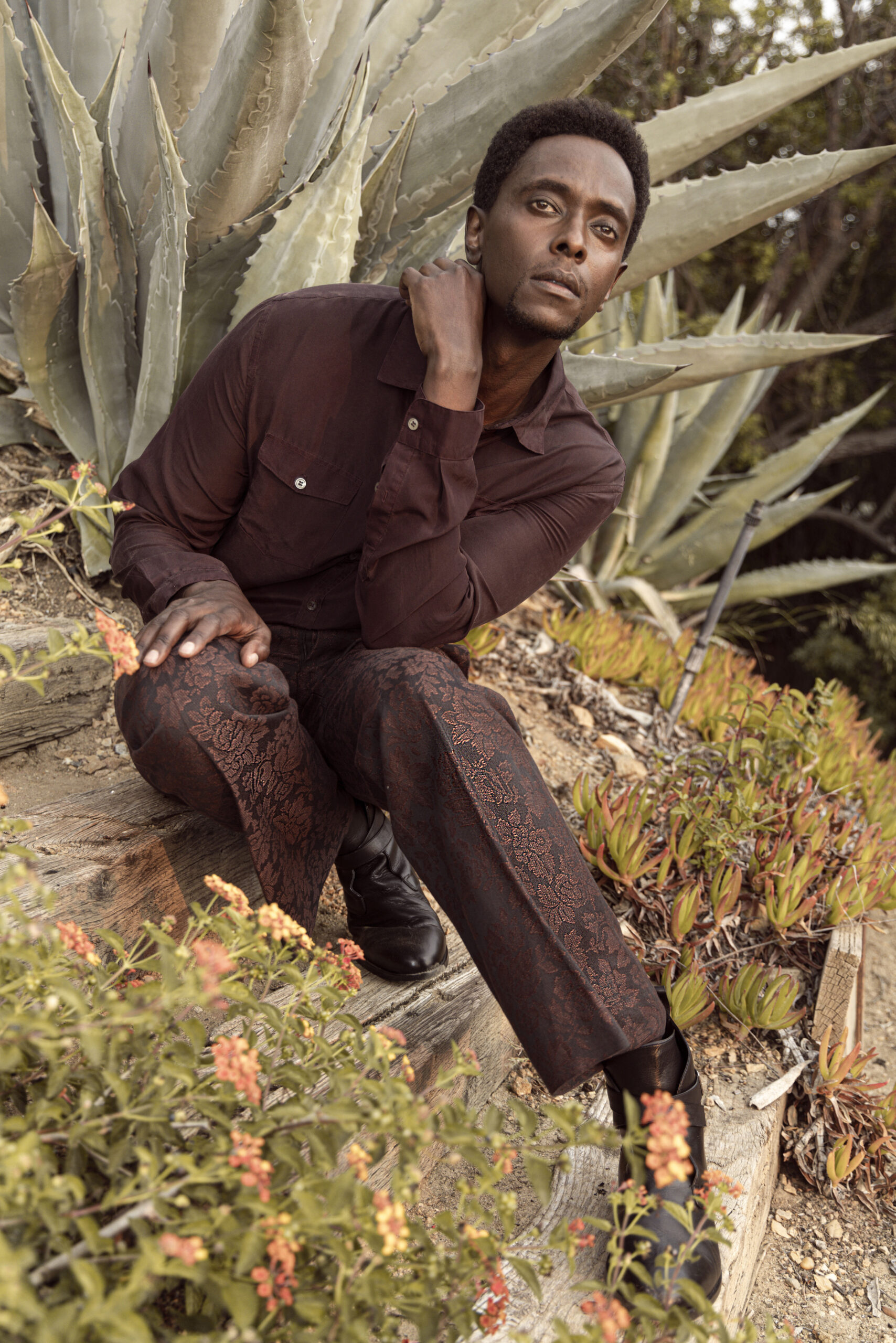 How does “The Harder They Fall” compare to any of the other projects you’ve worked on?

I love shows where there’s a training camp involved because it’s an opportunity to learn a new skill. In this film, I learned how to horseback ride and became the Winchester rifleman.  There was also so much outdoor shooting on gorgeous land which lent itself to a meditation on how simple life must have been before the 20th century. A mediation that dropped you directly into that reality, surrounded by ranges and uncanny western town replicas.

What has been the best experience you’ve had while being on “StartUp”?

So many satisfying elements surround my experience with StartUp, not the least of which was playing the deeply complex patriarch Ronald Dacey, the opportunity to produce, the lifelong friendships formed, and hitting the zeitgeist with Netflix. My only regret is I don’t own more crypto.

Now that the obsession for “Twilight” has resurfaced, what are some of the best memories you have from it?

Twilight is the gift that keeps on giving. I find it cute that it just doesn’t go away, and I’m grateful for that. Twilight fans are very loyal.

What can the fans expect from your new role as Dev Ayesa and the plot of “For All Mankind”?

I play a very mysterious character that to describe him in any meaningful way is to spoil the season. I can say that I’ve never played a part like this and that was one of the draws for me to take him on.  I’m also a fan of the show and how the creators give artists the stage to do their thing. The show doesn’t rush, performances breathe, and I dig that.

Don’t forget to catch Edi on “The Harder They Fall” on theatres and on Netflix.