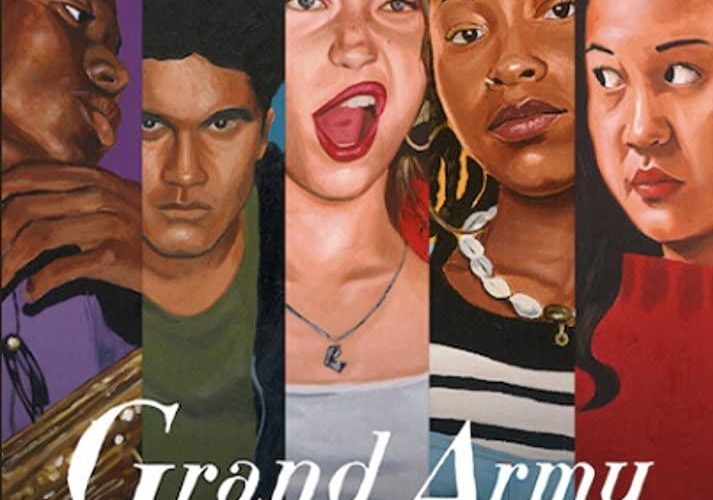 Netflix’s latest teenage drama (Grand Army) to premiere its 10 one-hour-long episodes on October 16th. Set in the fictional Grand Army High, supposed to be the largest public high school in Brooklyn, the story follows five students while they “take on our chaotic world as they fight to succeed, survive, wild out, break free and seize the future” (Netflix). The show deals with topics such as sexuality, racism, queerness, social justice, mental health, and even school shootings. 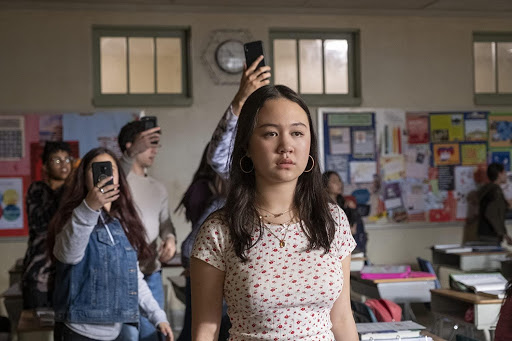 While this show is set in New York and Euphoria is set in California, Grand Army is believed to be Netflix’s response to the success of HBO’s Euphoria, released a year ago. According to Bustle, it is “Basically Euphoria Without The Glitter.”

The intriguing and promising trailer’s fast pace anticipates the intense and eventful lives of the protagonists. The trailer shows: characters taking a knee at a sports match as the national anthem is playing, an arrest inside the school, alarms going off in the school after gunshots are heard, students panicking and following the protocols to protect themselves, all of which is accompanied by shots of the famous NYC and the sound of a saxophone playing in the background. 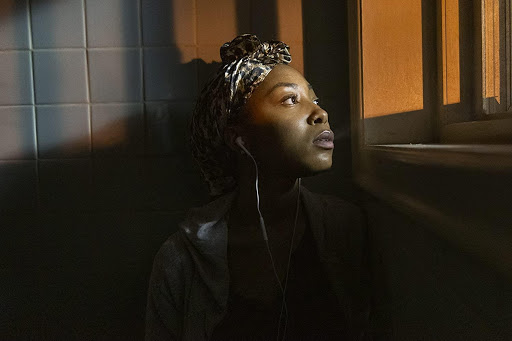 The show’s creator, one of its writers, and executive producer Katie Cappiello based this series on a project she had been working on for 18 years, as she told Entertainment Weekly. Grand Army is an adaptation of one of her plays (SLUT), an exploration of the reality of rape culture and slut-shaming. She based the series’ plot on her experiences with students as a theatre teacher and the stories they told her while asking for advice on their troubles. The show seeks to portray the everyday realities of the younger generation, that happen in every school. Grand Army will give the spotlight to a generation that is currently finding a voice for itself, calling out many topics and struggles that have been neglected for decades although now they are more visible and relevant than ever.

Grand Army‘s intention is powerfully summarized in the last dialogue of its trailer when one of the protagonists says: “We need someone to hear us.”