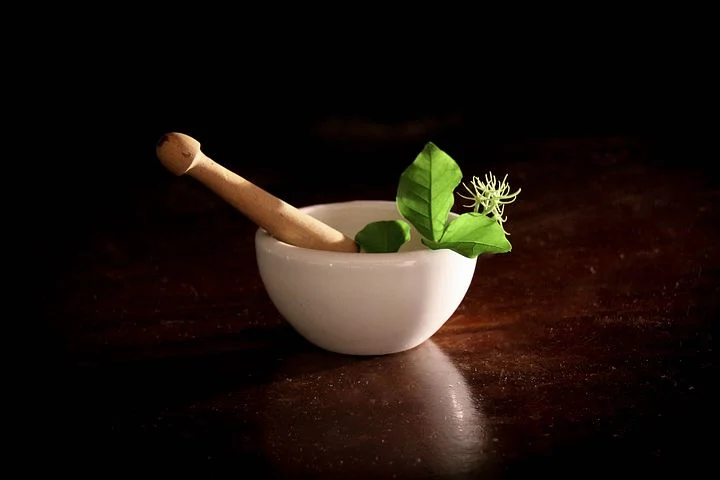 Kratom, a tree native to southeast Asia and related to the coffee family, has many benefits The leaves or leaf extracts from this evergreen tree have been used for medicinal and recreational purposes for a long time in many Asian countries. After hitting the Western markets, kratom has gained a following of people that claim the substance to be effective enough in treating various medical conditions. Let’s read on to know more about this plant-based product before you give it a try.

The leaves contain various chemicals that have different effects on the body. There are two schools of thought when it comes to using kratom. Some claim kratom to help with their mental well-being, physical health, blood pressure regulation, and tons of other medical conditions. Whereas others oppose the use of kratom for medicinal purposes as they link its use with hallucinations, seizures, and liver damage. According to official sources, there is not enough evidence that can prove the efficacy and value of kratom. Still, research is ongoing and it will take time to understand more about its effectiveness.

What is Kratom Used For?

As mentioned earlier, there is little scientific evidence of the plant extract, but many users claim kratom to help treat the following:

Furthermore, kratom is also being used by people that claim to have helped in the treatment/management of diabetes, cough, fatigue, and many other health-related problems. However, excessive use and drug interactions with other medications have been reported in some people in the United States.

Before we go further, you must know a bit about alkaloids. These chemicals have the potential to influence fractions and trigger chemical changes in the body. Research is ongoing to find out the exact effects and interactions of alkaloids in the body. The Kratom Alkaloids can interact with the endocrine system that results in a stimulatory and sedative effect. Namely, four types of alkaloids can be found in the kratom plant. Let’s look into the properties of each one and learn about their reported effects.

This alkaloid is the most abundant type found in kratom leaves and their extracts. Mitragynine can interact with the opioid receptors in the body, producing relaxing and analgesic effects. This effect of mitragynine is reported to be abused to have effects similar to that of morphine and heroin. However, the alkaloid is still being studied for its benefits and other properties that may be used for medicinal purposes.

7-Hydroxymitragynine is produced in little amounts by the plant, but has analgesic properties and is more potent than mitragynine. Studies are well underway to explore the pain-killing effects of this alkaloid.

Known for its sedating properties, Speciogynine is an alkaloid that might have future potential in the healthcare industry until the substance is researched thoroughly.

The least produced alkaloid that remains inactive in the body. Till now, no known facts have been reported about the substance.

Until a strong scientific basis has developed on the use of these alkaloids, no one can say for sure if their effects, interactions, and long-term uses. Yet, there are many reported instances of people who have used kratom products for various problems like mental health issues, to overcome addiction, and reduce severe forms of pain. However, due to the potential of kratom being abused, always use kratom in controlled doses. 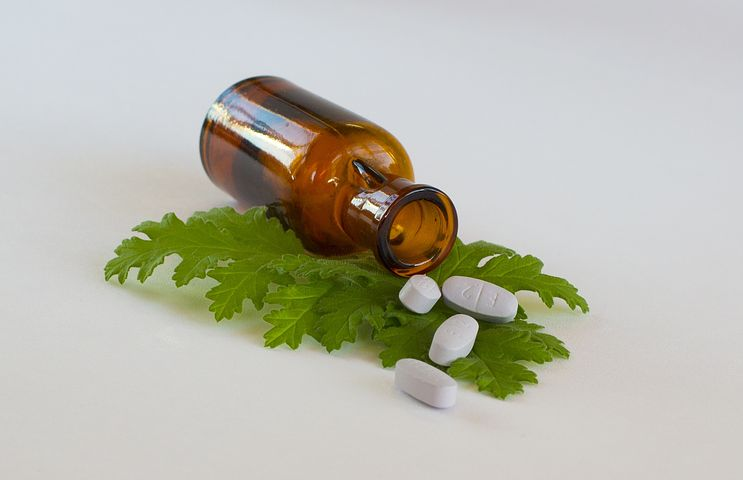 If you have made up your mind to go for kratom products, remember to do your research and try finding a quality product. Moreover, remember that products like these can have serious effects on your health if used excessively. Using small amounts like in kratom capsules has a mild effect that is best to see whether the product suits you or not. On the other hand, extracts and powders contain stronger amounts of alkaloids and should be used with precaution.

Kratom and its products have a huge following in Asian countries where it’s been used for a plethora of reasons and is gaining steady popularity in western countries. Keeping the sedative effects in mind, various countries have banned kratom for sale and listed it as an illicit substance. On the other hand, there are countries like Malaysia and Thailand that allow its cultivation and use for medicinal purposes. In the end, it’s all up to you. Whether to choose taking kratom for your ailment or wait until any clinical evidence of its benefits is reported.