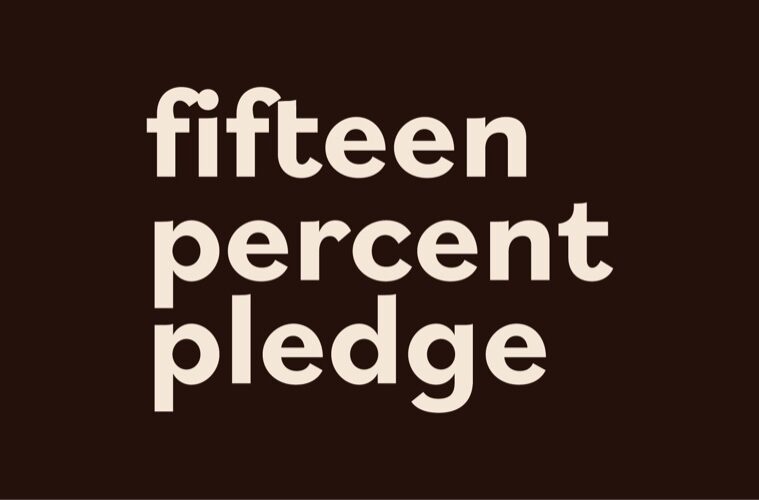 The Fifteen Percent Pledge is an organization you have most likely heard talked about, although you may not know why it was started, who started and what it is about. 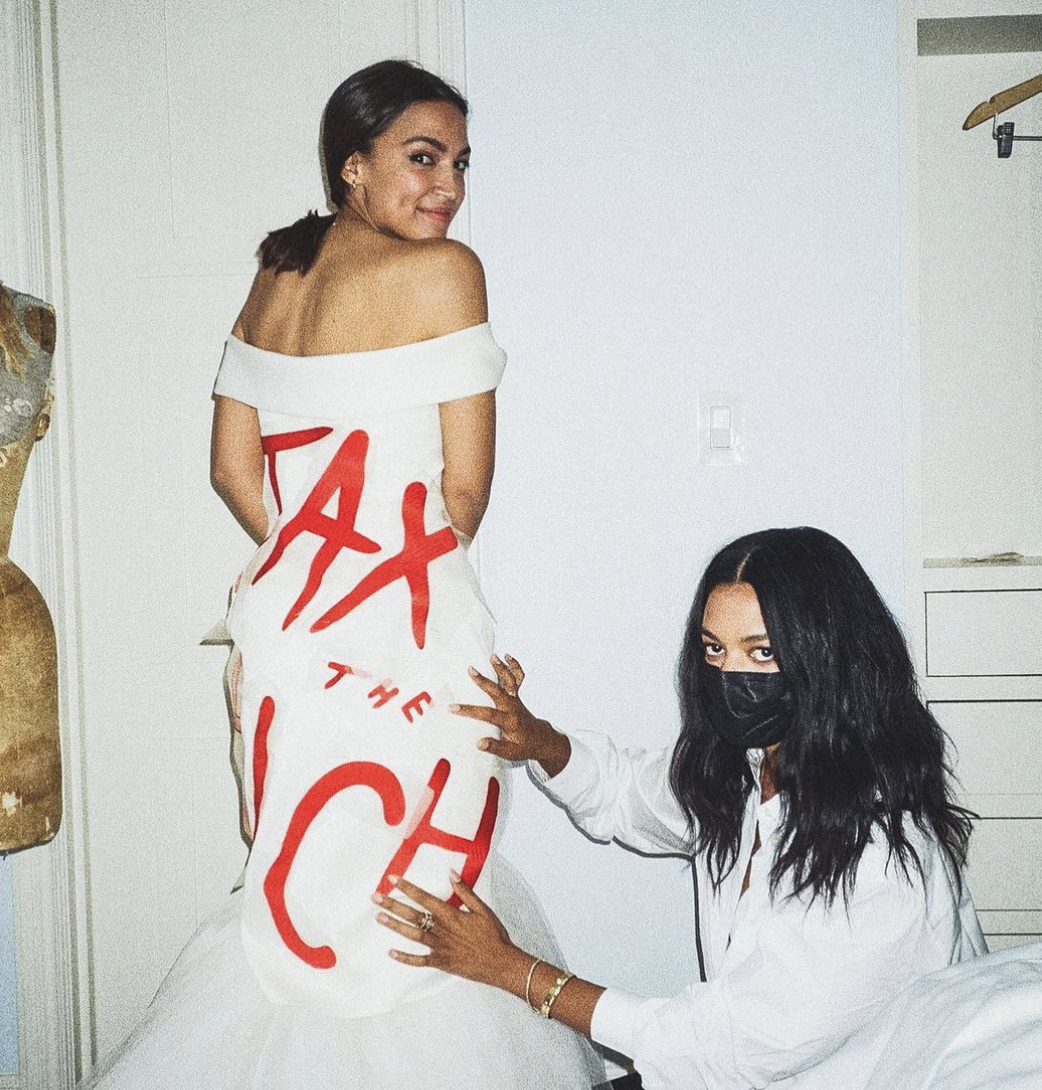 The murder of George Floyd drove a wave of activism for the Black Lives Matter movement that renewed calls for social justice reform and an end of systemic racism. Aurora James is a Canadian creative director, activist, and fashion designer who during this time observed that many retailers were making a public statement that they stood with the Black Lives Matter movement, but they were not doing anything to make a tangible change.

Aurora James watched as these major retailers were making “We stand with you” posts, but the reality was that they really did not. What were they doing besides making a post on social media?

15% of the United States population are Black people. On May 25th, 2020, George Floyd was murdered and by May 29th, 2020, Aurora James had taken to Instagram with her latest initiative called the Fifteen Percent Pledge. 15% of the population are Black people, so 15% of the products on large retailers’ shelves should be from Black-owned businesses. In this first Instagram post, James tagged Barnes & Noble, Home Depot, MedMen, Net-a-Porter, Saks Fifth Avenue, Sephora, Walmart, and Whole Foods. 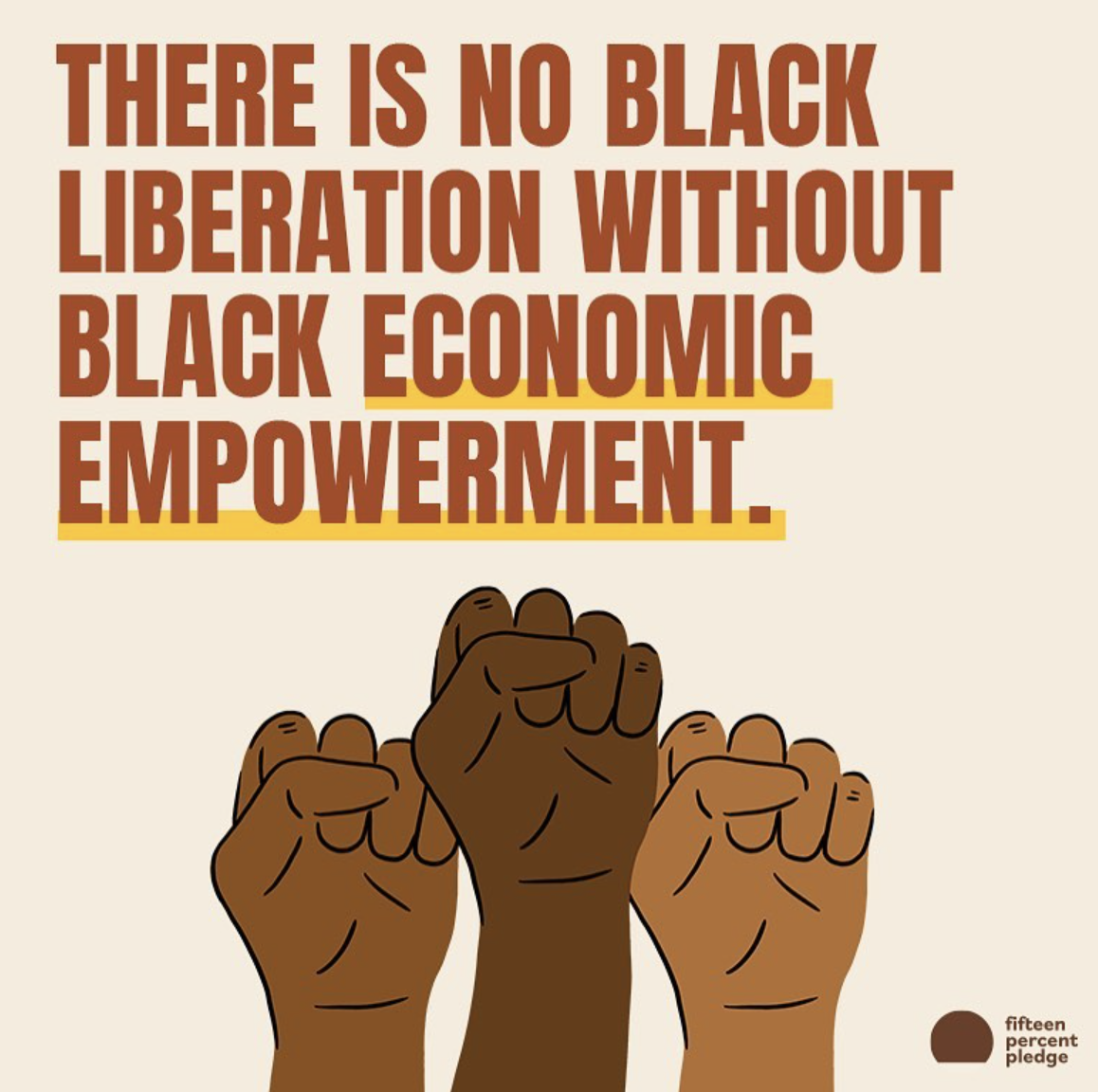 When James’ post went viral, she immediately created an Instagram account for the Fifteen Percent Pledge where she continued to post, tagging retailers, highlighting the inequality that Black-owned businesses experience. The initiative quickly took off. James made her first post on a Saturday and by Monday they had a website up and running, and by Wednesday they were official an organization.

June 10th, 2020, Sephora was the first business to announce they had signed on to the Fifteen Percent Pledge. Businesses such as Rent the Runway, West Elm, Macy’s, Yelp, Condé Nast’s Vogue U.S., and Bloomingdales quickly followed suit.

Crate & Barrel, Banana Republic, GAP, J.Crew, ULTA Beauty,  Nordstrom, Hudson’s Bay,  Indigo Books and Music, Kith, CB2, Old Navy and more have since taken the pledge. By May of 2021, the Fifteen Percent Pledge Foundation had 25 retailers who partnered with them.

In September of 2020, James asked Canadian retailers to take the Fifteen Percent Pledge. The Canadian initiative was started due to the response from Canadians and that businesses like Hudson’s Bay, Indigo, SSENSE, and Holt Renfrew could do better. According to the 2016 census, 22.3% of Canadians identify as a visible minority. Canada’s population is 5% Indigenous and 3.5% Black.  There is now a petition calling on Canada to apply the Fifteen Percent Pledge to support economic equality for BIPOC in Canada. Be sure to go and sign the petition.