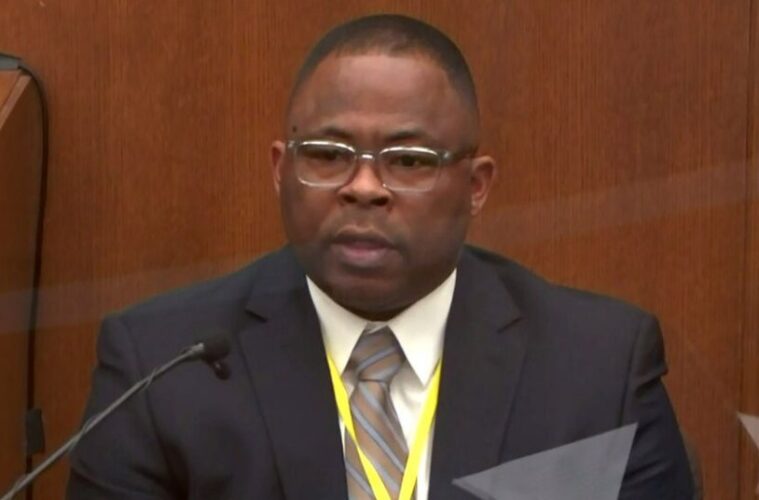 The latest testimonies of Chauvin’s trial for Floyd’s murder

We highlight the key testimonies of the eighth day of Chauvin’s trial for the murder of George Floyd, which is expected to last approximately one month. On the first week of the trial, witnesses came forward to detail what happened the day of the crime, including the store’s clerk, a firefighter-medic, a 17-year-old, and Floyd’s girlfriend. 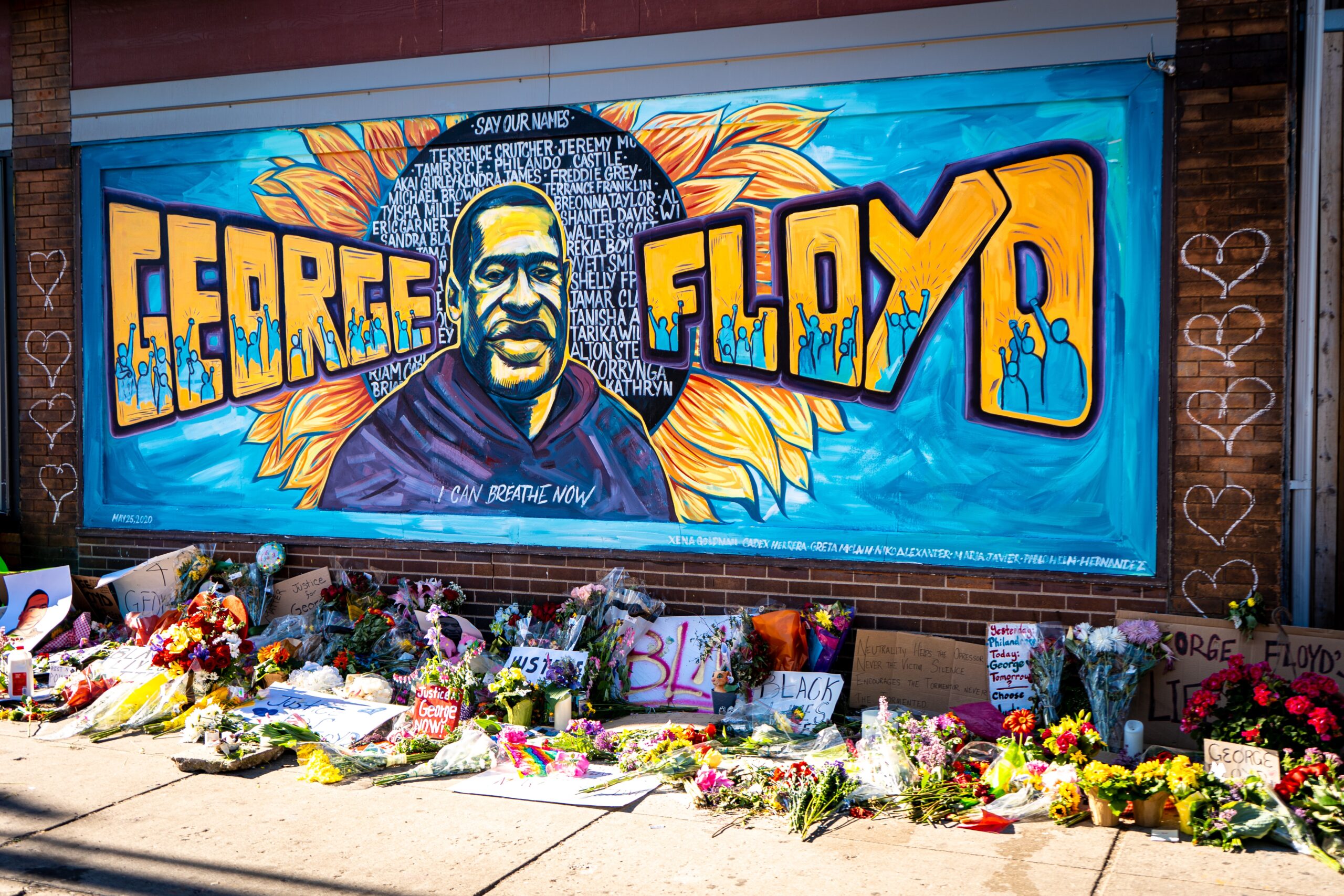 This second week of testimonies has included many investigators and forensic scientists giving their analyses of the situation. Inside the courtroom, jurors watch and assess, taking notes on the testimonies given, and preparing for their eventual verdict of perhaps the most media-covered case of the past year.

Testimonies this week have been key since several police training experts have contradicted the defense’s claim that Chauvin was ‘only doing what he was trained to do’ (CNN), stripping agency away from the murder. This helps the prosecutors’ case that claims Chauvin did not have to necessarily use so much force, and thus neither should he have killed Floyd. 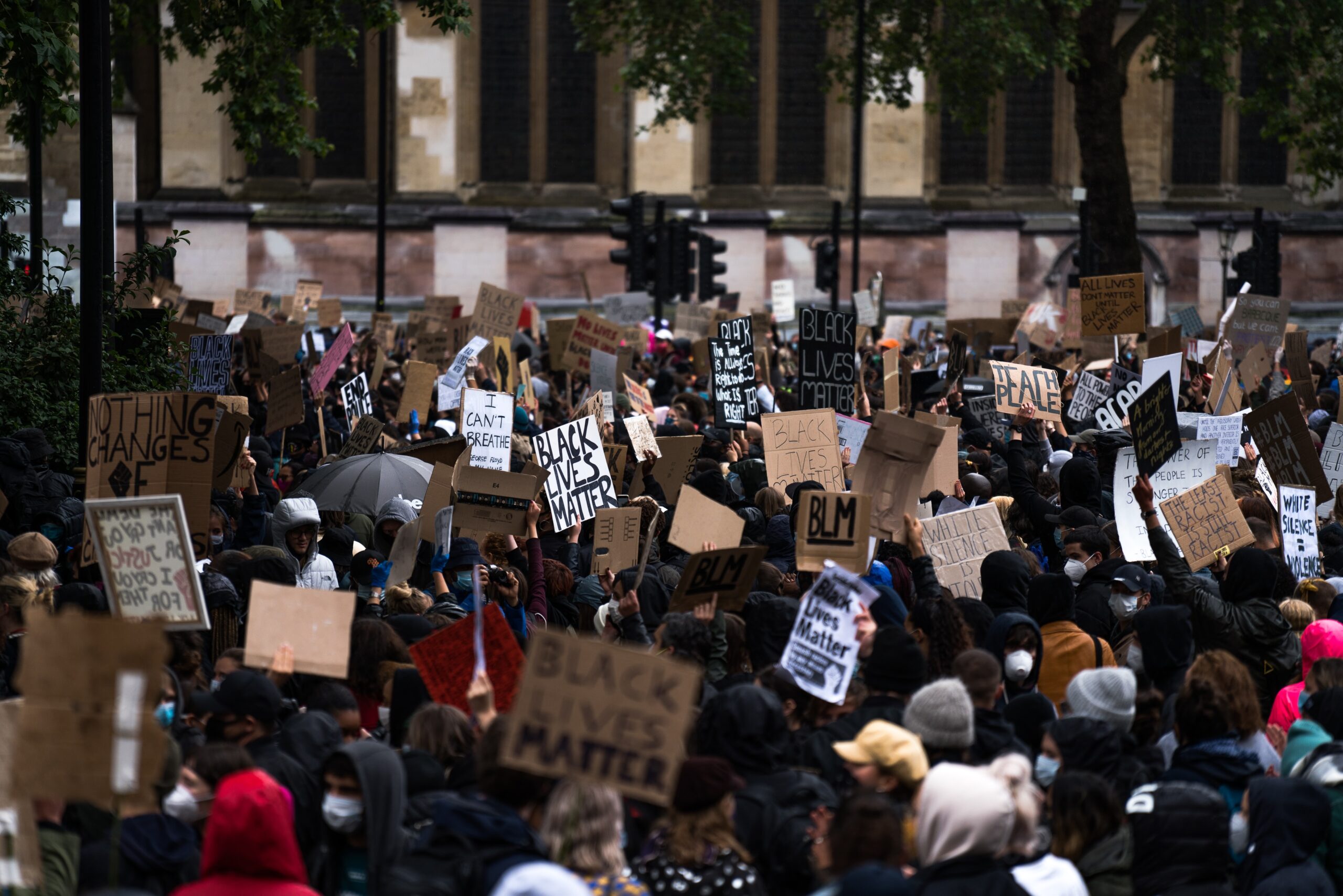 However, Chauvin has pleaded nonguilty to the charges he has been accused of. Below, we summarize two of the most relevant testimonies given this past week.

‘Use of force’ expert

Jody Stiger, an LAPD sergeant hired by the prosecution, holds that Chauvin used ‘excessive and deadly force’ that day on Floyd, which he considered unnecessary and uncalled for (CNN). He explains that the pressure exerted by Chauvin could have caused ‘lethal positional asphyxia.’ Sgt. Stiger went as far as revealing that the dangers posed by said asphyxia have been widely known in law enforcement for a minimum of 20 years.

“Absolutely. As the time went on, clearly in the video you could… his health was deteriorating. His breath was getting lower. His tone of voice was getting lower. His movements were starting to cease,” Stiger said. “So at that point, as an officer on scene, you have a responsibility to realize ‘OK, something is not right, something has changed drastically from what was occurring earlier.’ So therefore you have the responsibility to take some type of action.”

Furthermore, Sgt. Stiger pointed out that, in the video recorded by Chauvin’s body camera, Chauvin is seen causing pain to Floyd by grabbing his fingers with malicious intent.

The lead investigator in Chauvin’s case 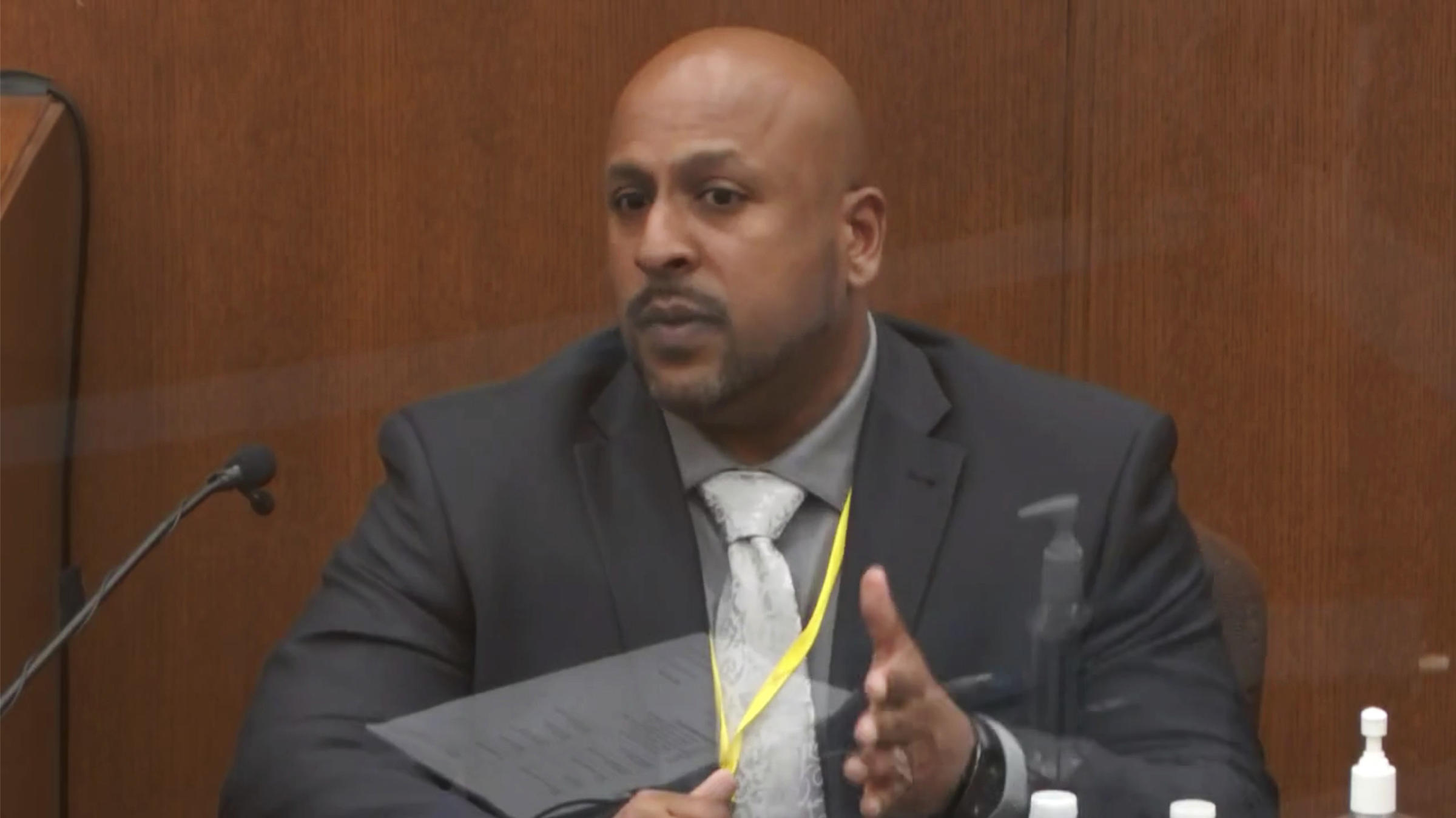 James Reyerson, the lead investigator in Chauvin’s investigation for Floyd’s murder, also gave testimony on the eighth day of the trial. Reyerson’s initial hypothesis was that Floyd said ‘I ate too many drugs.’ Nonetheless, after analyzing a longer version of the video that gave more context into the phrase uttered by Floyd, Reyerson changed his mind and now argues Floyd was saying ‘I ain’t do no drugs.’