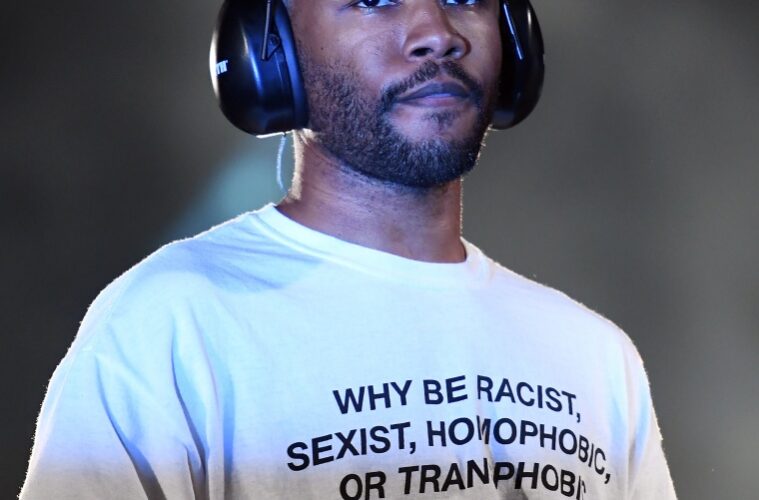 Frank Ocean to Headline Coachella in 2023

Given the turmoil that live-music lovers have experienced the past year and a half, Coachella co-founder Paul Tollett figured that it was his responsibility to make sure that hope wasn’t completely lost. In order to keep spirits high, he revealed that he had secured a knockout of a headliner for the 2023 Coachella lineup: the prolific and often hermit-like singer/songwriter Frank Ocean. 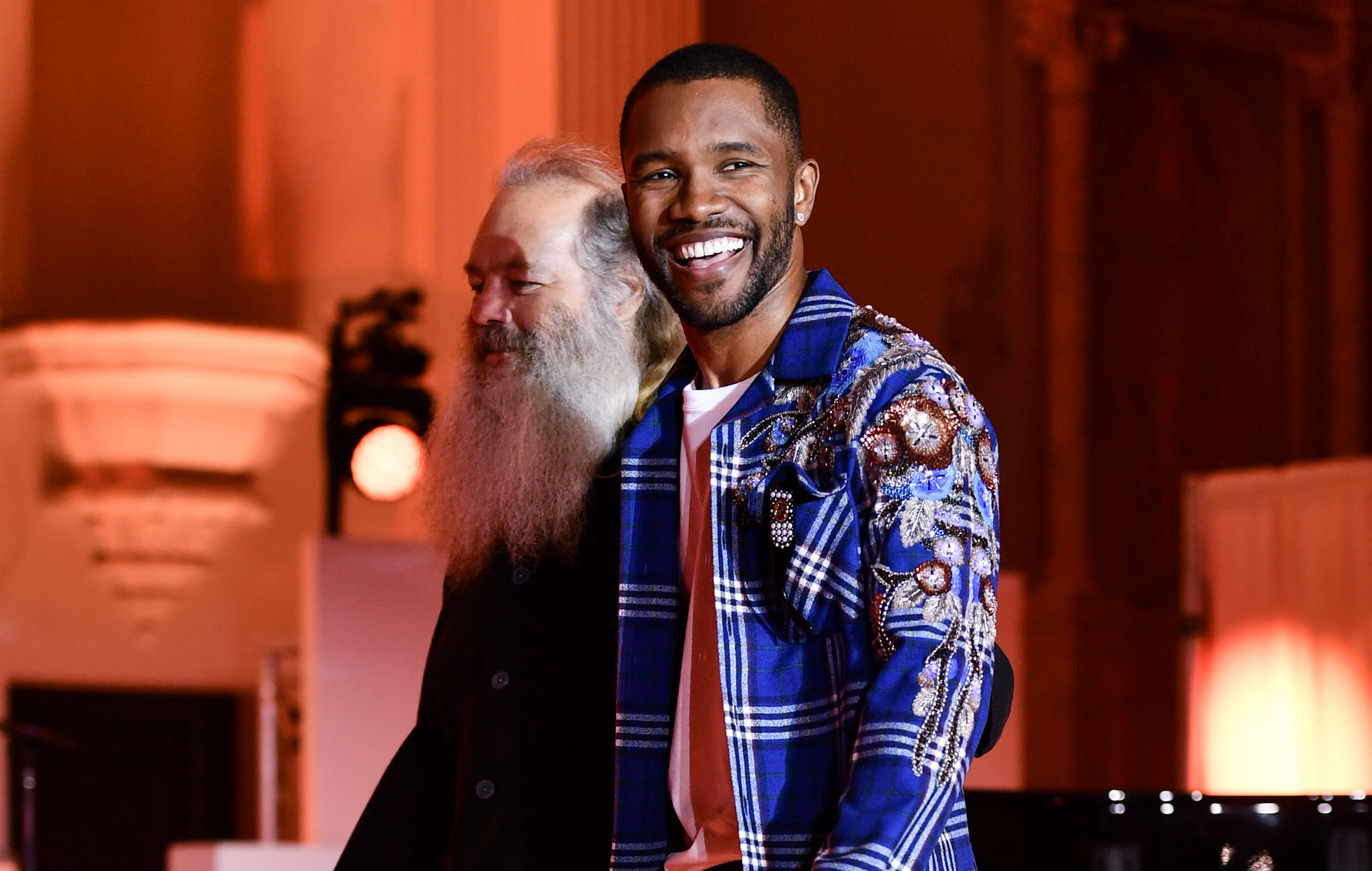 The only thing more sporadic than a live Frank Ocean show is perhaps the 33-year old releasing music. Any of his supporters know that his name triggers a certain frenzy; simply because his presence is anything but frequent. Ocean’s last tour was back in 2017, which included his illustrious FYF festival set featuring a phone-clenched Brad Pitt during a performance of “Close to You” that Tollett described as “phenomenal” in an interview with LaTimes. If you weren’t convinced that a live Frank Ocean performance is such a noteworthy affair, just ask Drake. The Toronto rapper was booed off stage when he was brought on instead of Ocean who fans were expecting at Tyler, the Creators Camp Flog Gnaw festival back in 2019. 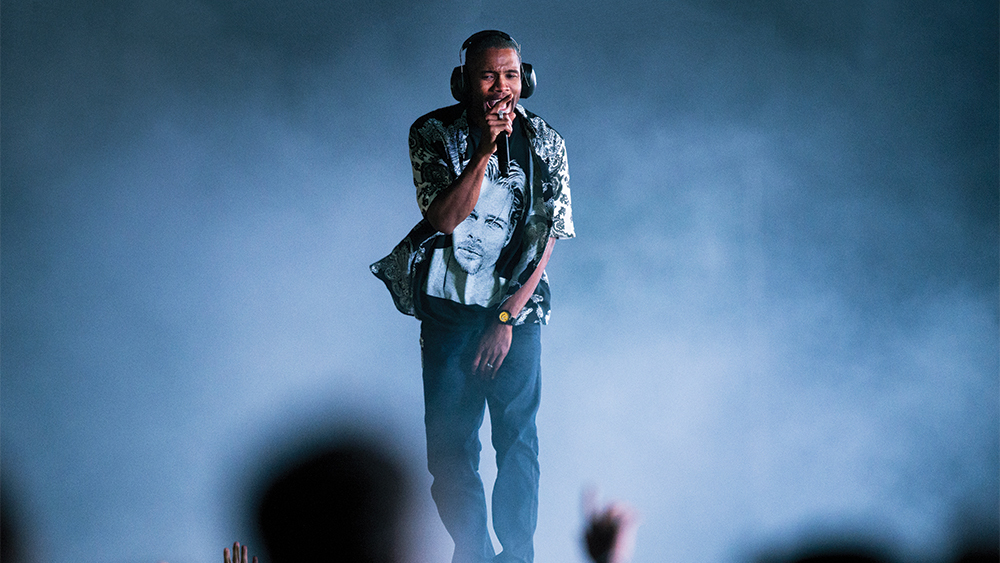 Since the 20th-anniversary show in 2019, the Coachella Valley Music and Arts Festival has been postponed due to the Covid-19 pandemic. To listen to a curated Coachella playlist from the same year, check out this article from HOLR.  Originally the Odd Future member was scheduled to appear in 2020 alongside Rage Against the Machine (who appeared at the first Coachella back in 1999) and Travis Scott but the event was cancelled last minute while moving trucks were already on site. Ocean could not make an appearance for the latest 2022 rescheduling, however, the other 2 headliners will be attending with a third to be announced. 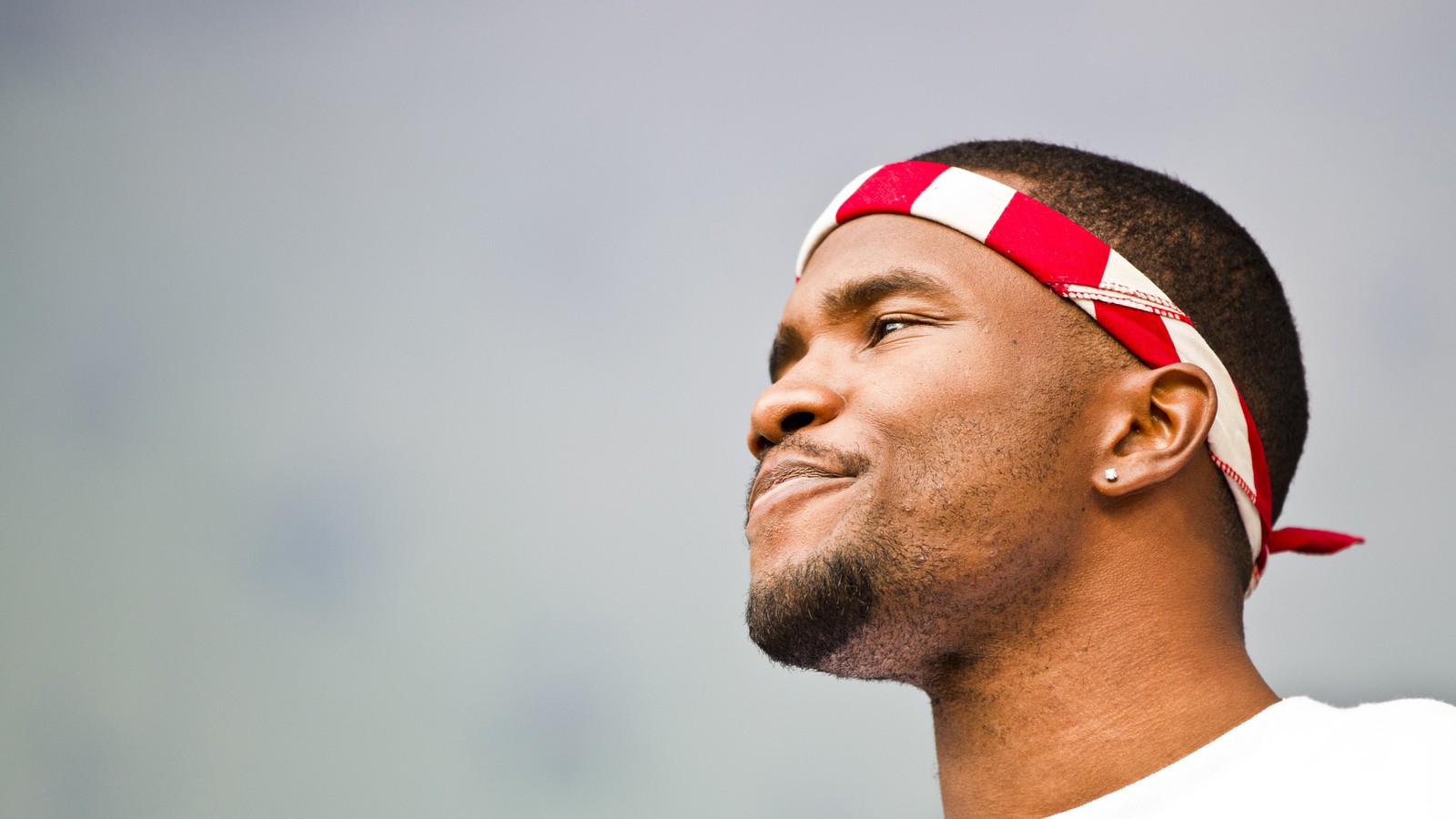 Image Courtesy of The Atlantic

Live music is inching its way back to how things were pre-pandemic, but the most profitable music festival in the U.S is marching to their own drum. Other in-person events such as Rolling Loud and Lollapalooza have returned this year by implementing safety protocols like requiring attendees to prove their vaccinated status or provide a negative covid test, but Coachella is in no rush to string anything together. Goldenvoice Productions, one of the companies responsible for the festival, has delayed Coachella until next year in hopes to avoid any obstacles forced by the pandemic. Clearly, no one minds having to wait a little longer, when tickets for the June 2022 festival went on sale all 125,000 passes sold out within hours, despite not a single artist being named at that point. Paul Tollett, president of Goldenvoice, sums it up nicely saying: “You’ll never remember that you had to wait, but you’ll remember if you went to a really bad event.”.