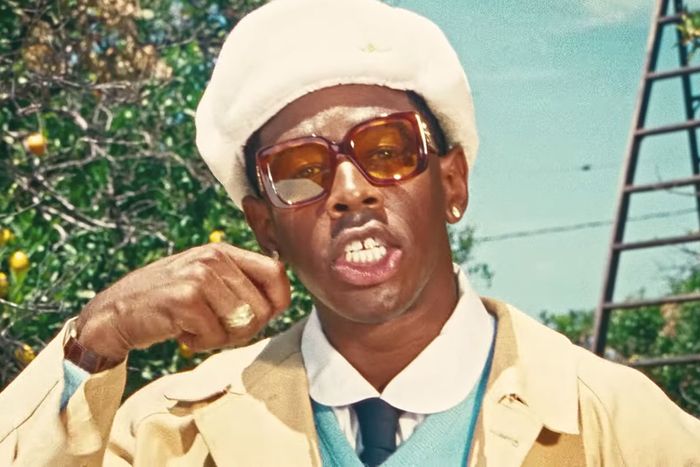 Album Feature: Call Me If You Get Lost

Back in 2010 a 19-year old Tyler, the Creator was wishing for his own version of a Gangsta Grillz mixtape with Philly record scratcher DJ Drama. 11 years later with a string of #1 albums and a Grammy under his belt, Tyler basically made his wish come true with his new album Call Me If You Get Lost. Backed by constant lively DJ Drama comments (“A young lady just fed me French vanilla ice cream”) Call Me If You Get Lost sees Tyler continuing to progress as an artist despite shattering every pre-conceived notion of what creativity means to him. 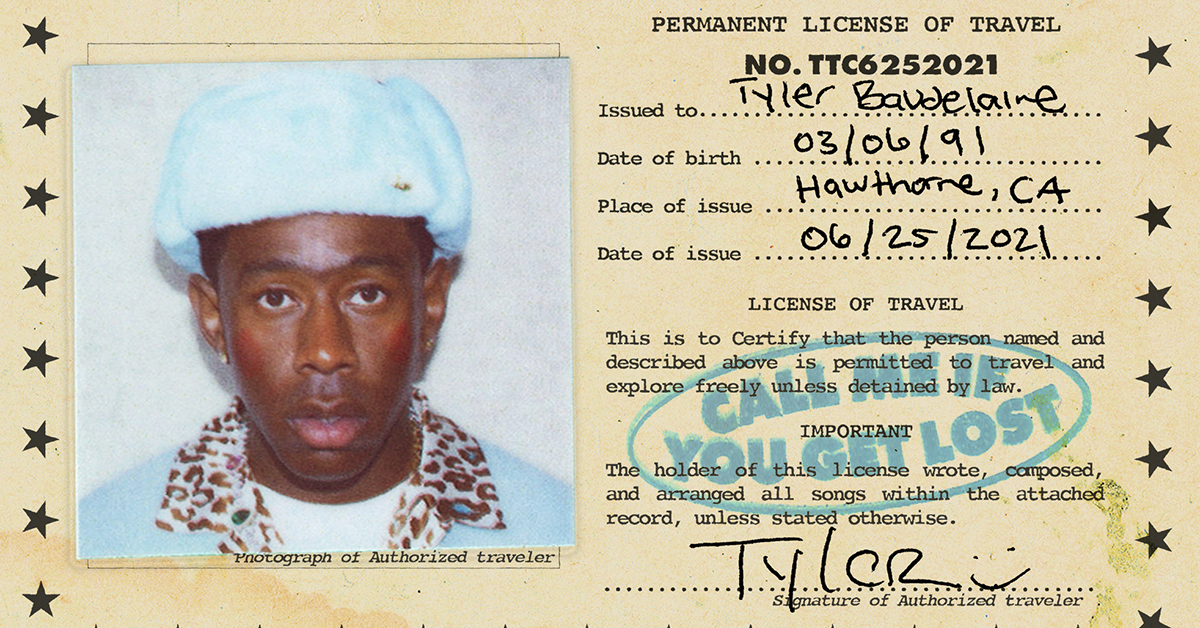 Evolvement has pretty much become synonymous with Tyler’s discography at this point in his career. Musically, he sounds nothing like the box-logo-wearing, kitten-loving, captain of the southern California collective Odd Future Tyler that we were all introduced to. Throughout the last 5 years, Tyler has grown into a full-blown artist in every sense of the word with albums like Flower Boy and Igor, leaving his loud-mouthed vulgar younger self in the past. As a result composition, origination, and lyrical matter have all become attributes that Tyler is renowned for. Which has allowed him to do whatever he pleases on his latest album. 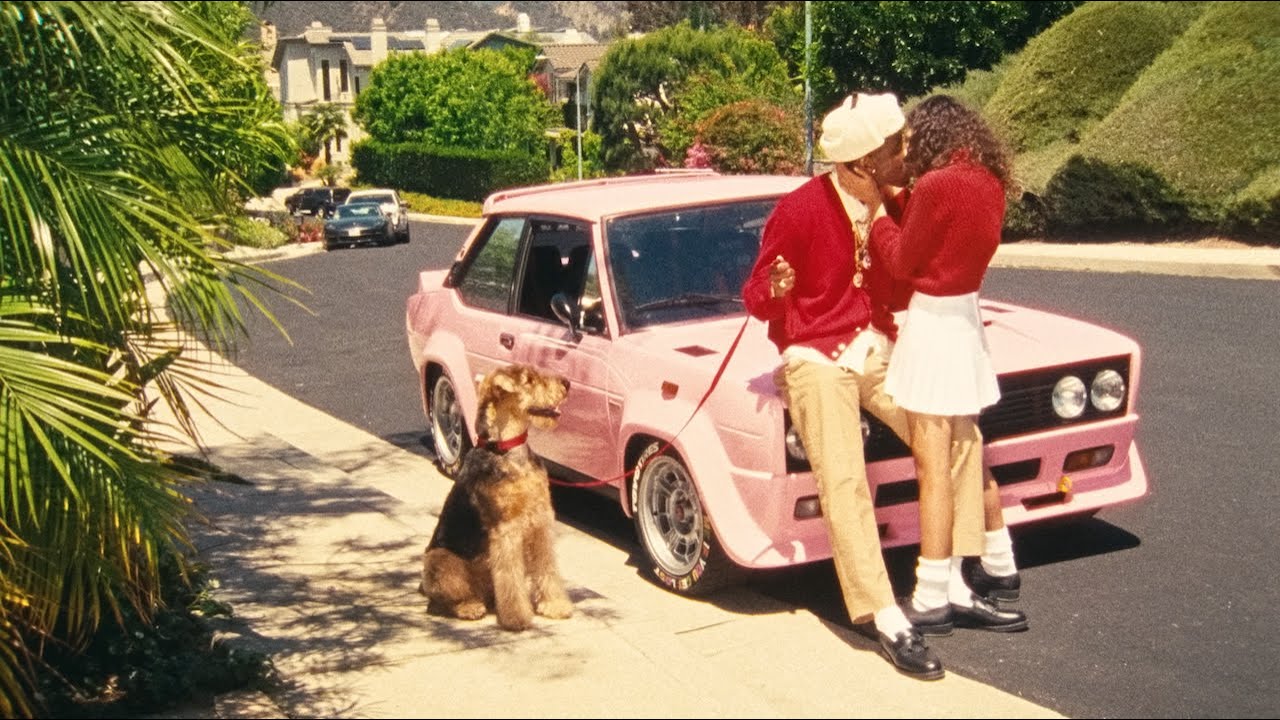 Despite only carrying 5 tracks that cross the 3-minute mark (2 of those being nearly 10-minute long epics) Call Me carries you down a twisting road full of pastel colours and densely layered production rife with shrewd samples. Guiding us along this expedition is Tyler’s latest persona “ Tyler Baudelaire” (A nod to the french poet): a man who lavishly enjoys the finer things in life, while still able to reflect on introspective matters of the heart. The first portion of Call Me delivers ostentatious lyrics in the most gentle and glossy way possible. Alongside some newcomers such as 42 Dugg and NBA Youngboy, short punchy tracks like the Lil-Wayne assisted “Hot Wind Blows” showcase all the wealth and luxury that Tyler is so fond of. Tyler and Wayne go back to back with lyrics like “So many stinky sit in my wallet, look like a folding chair/The Cartier so light on my body thought I floated here” all over a woodwind-heavy beat that samples the classic 1974 Penny Goodwin song “Slow Hot Wind”.

Amongst all the references to passports and Rolls Royces, Tyler finds time to speak on some more intimate details of his personal life. On the track “Massa” he reveals how much not only his sound has changed, but also how fame has altered his reality. Dropping tough reflections seemingly out-of-the-blue, such as the fact that his mother was living in a shelter when he released his smash single “Yonkers” and how everyone he’s loved has been kept out of the spotlight due to his nuanced sexuality. The subject of romance is further tackled on the 8-minute long epic “Willshire” where Tyler details the story of a relationship between him and a partner from the moment they first laid eyes upon each other to their eventual demise. His complicated love life is further examined through his lyricism explaining how he’s infatuated with this person who’s involved with someone else at the beginning of their relationship, and to his chagrin are eventually forced to end things. It’s Tyler at arguably his most vulnerable and retrospective state yet. 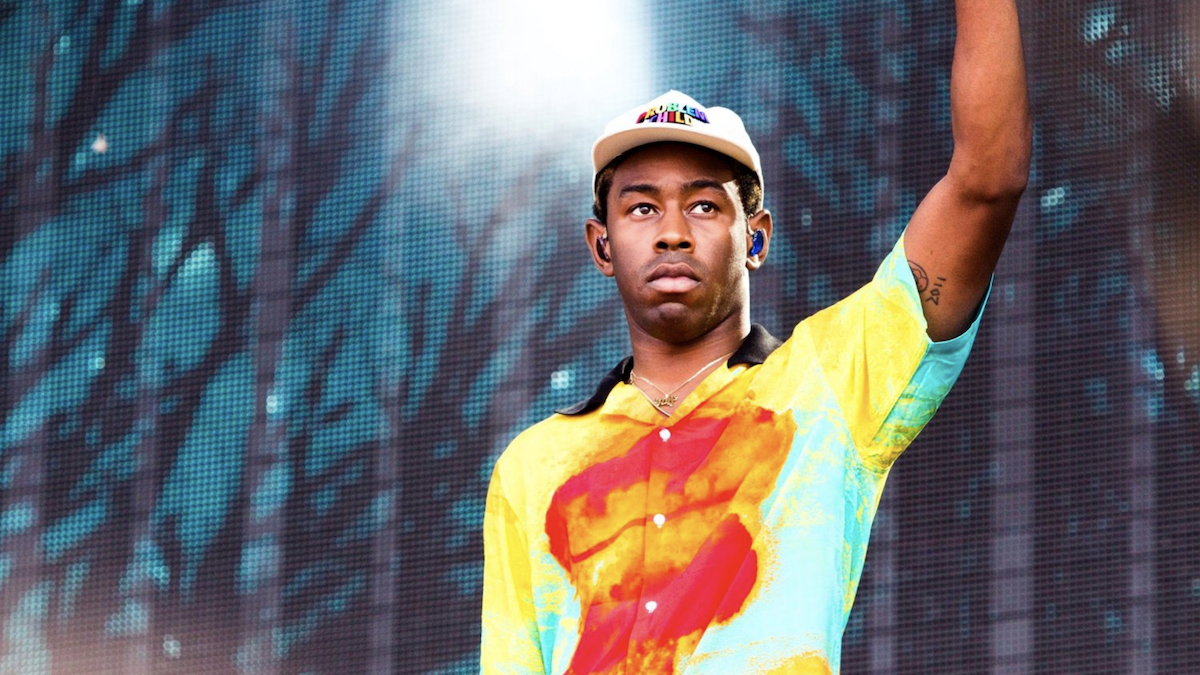 Call Me’s kaleidoscopic production that draws from a range of genres such as Jazz, R&B, Synth, and Neo-Soul is complemented by a mix of introspective and entertaining lyrics; perfectly encapsulating a Wes Anderson-meets-Mixtape vibe. Working with his idols Pharell and Lil Wayne and redefining what hip-hop can sound like has not changed Tyler’s love for creativity and music, but it has made him ready for a new portion of his career. One where he can express that he is still human amongst all the affluence that comes with a life in the spotlight, and enjoy the fruits of his labour.