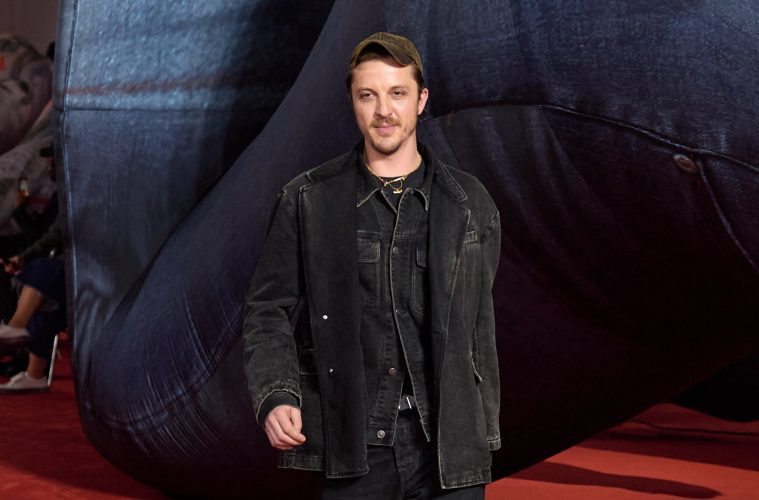 It’s Glenn Martens’ world and we’re just living in it. 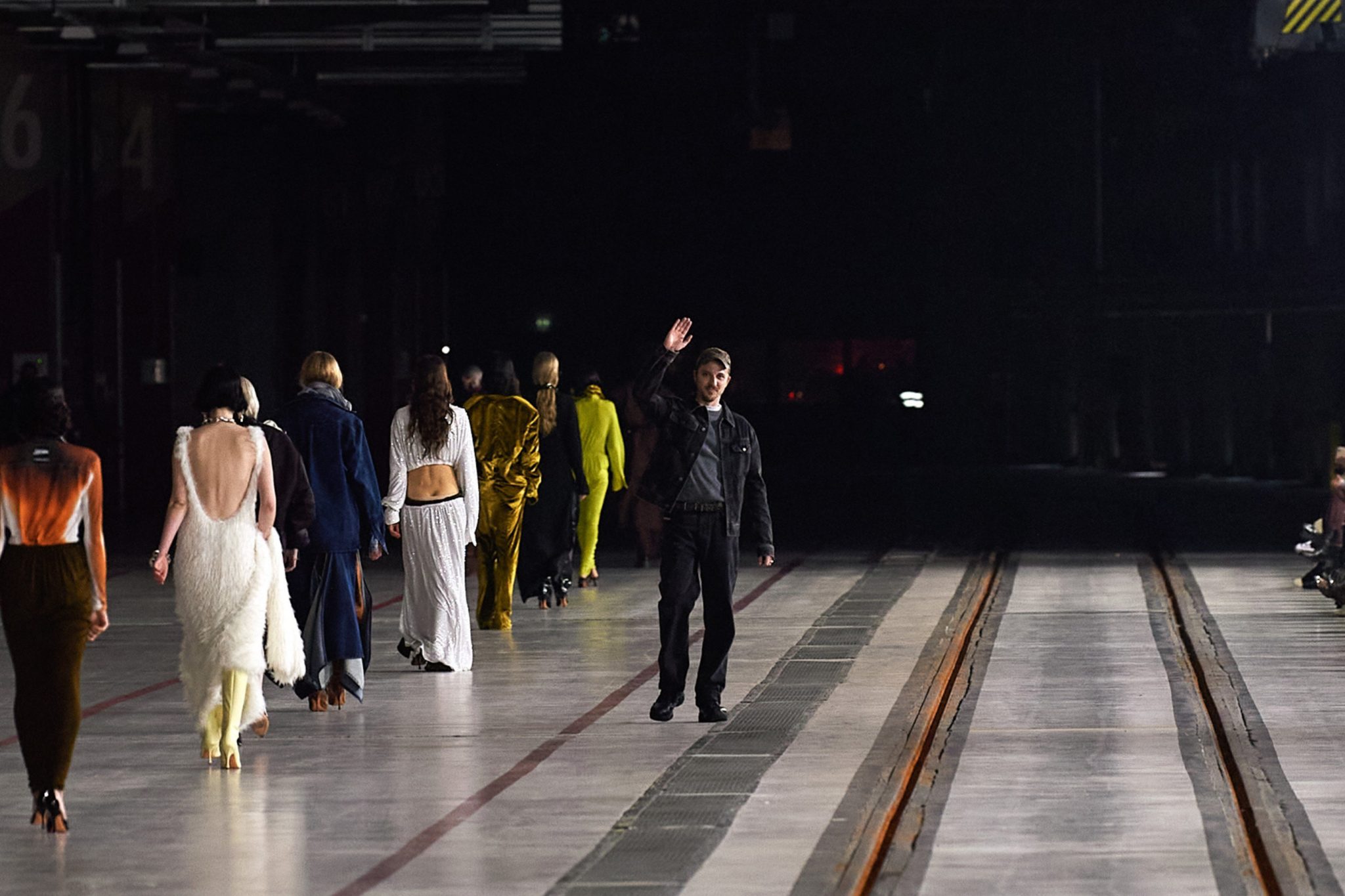 Glenn Martens must just be the busiest designer this season. The designer currently helms the Paris-based label, Y/Project and OTB’s denim giant, Diesel. As if that is not enough, Martens also served as the guest designer of Jean Paul Gaultier’s latest couture collection. Our twenty-four hours are clearly not the same!

Originating from Bruges, Belgium, Martens graduated at the top of his class from the Royal Academy of Fine Arts in Antwerp. Soon he launched his own brand and worked as a junior designer at Jean Paul Gaultier. While his label only lasted for three seasons, when one door closes, another one opens; in this case, it was Y/Project’s door. 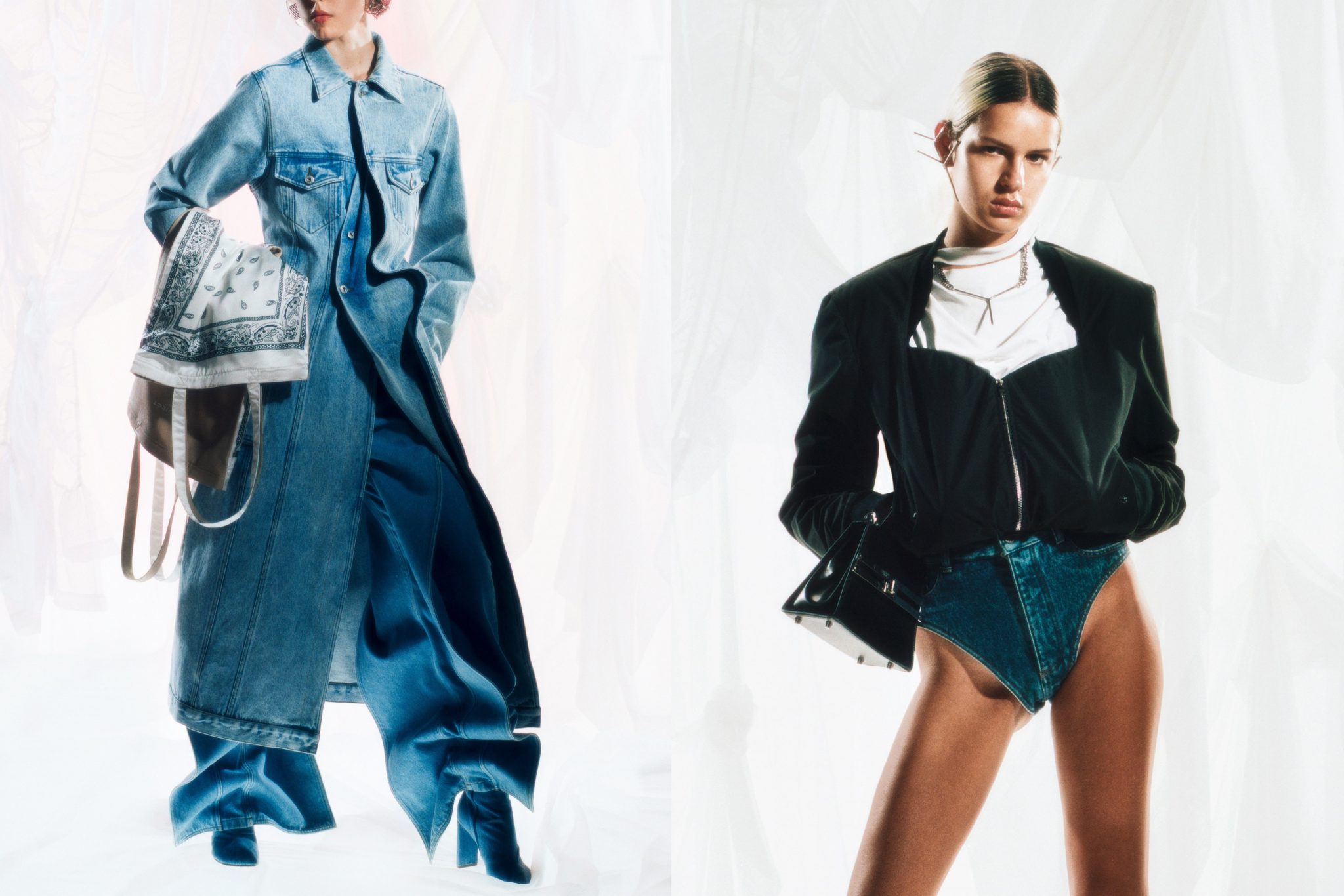 After Yohan Serfaty—Y/Projects founder and creative director—sadly passed in 2013, Martens took on the title with the urging of Serfaty’s business partner, Gilles Elalouf. Within a few seasons, Y/Project became the niche streetwear brand that is known to this day.  Martens injected the usual conceptual designs that seem to always ooze from Belgian designers. Y/Project officially became Martens’ outlet for experimentation. His recent appointment as Diesel’s new creative director made sense once you consider his past denim work. Going as far back as Fall 2017, Martens has been showing us his genius in textile manipulation. Who can forget the baggy jeans with serged looping for a hem from the Fall 2017 collection? Or the bikini-cut jeans from Fall 2020 RTW? For a brand that is desperately in need of a revamp and for a niche designer who is trying to get more commercial reach, Glenn Martens and Diesel are a match made in fashion heaven. 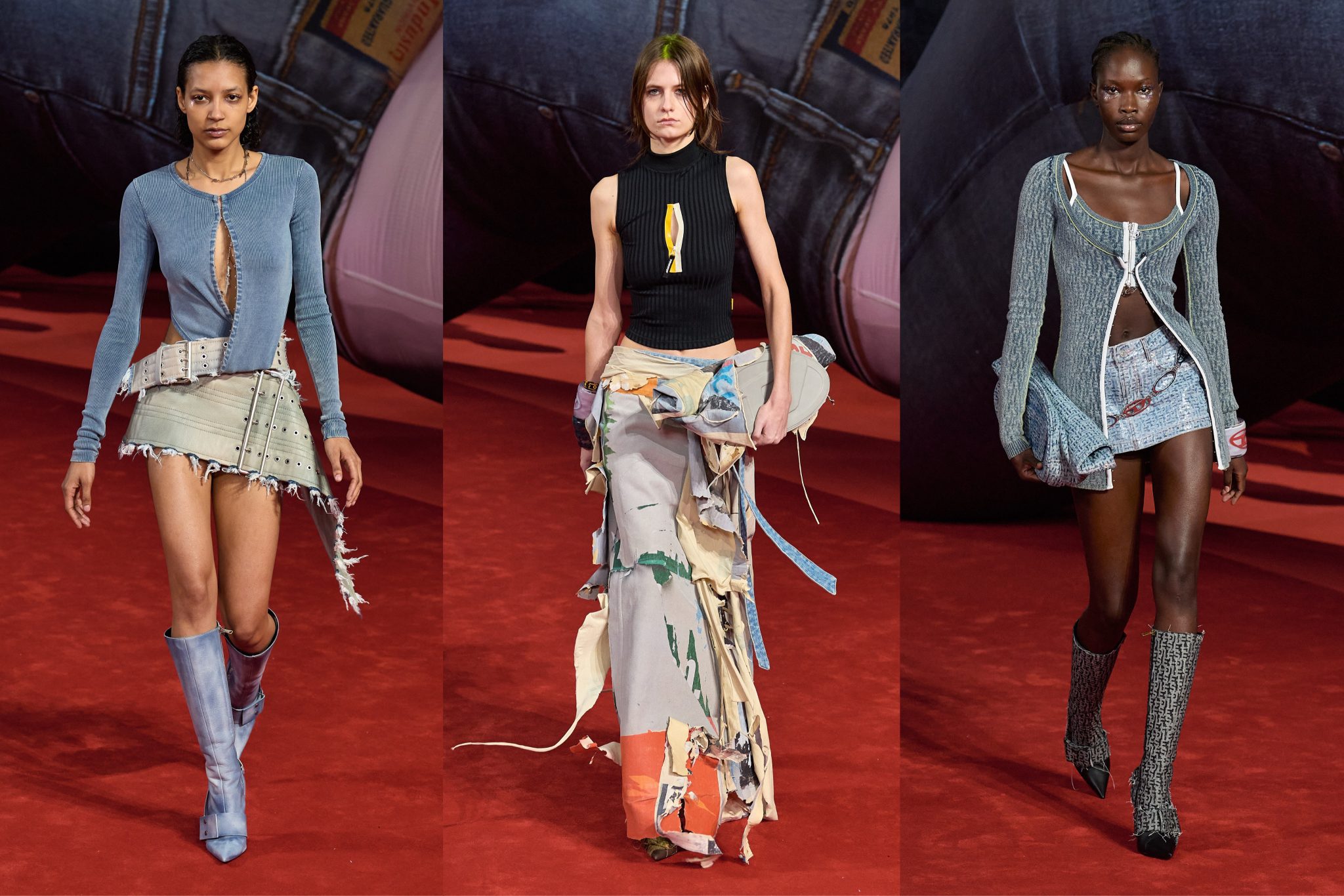 This collaboration was further celebrated when Martens showcased his first runway show under the brand. True to his fashion, the designer exhibited his impeccable skills in construction and manipulation. There were fraying, patchwork, raw hems, etcetera, etcetera—details that you would usually see on jeans anyway but were somehow elevated. The collection is exactly what Diesel needed to reposition itself as a leading denim brand.

If Y/Project is for his experimentation, and Diesel is for his commercial reach, then his recent stint at JPG is for himself. “It was about pleasing myself to please the world,” said the designer in a recent Financial Times interview. He said that doing couture has always been his dream, and with a medium like JPG and with an unlimited budget (a designer’s dream!), Martens was free to do his bidding. The result was exceptional. To think that his Y/Project collection showed only ten days before his JPG collection, it’s incredible how one person can do it all and do it well. 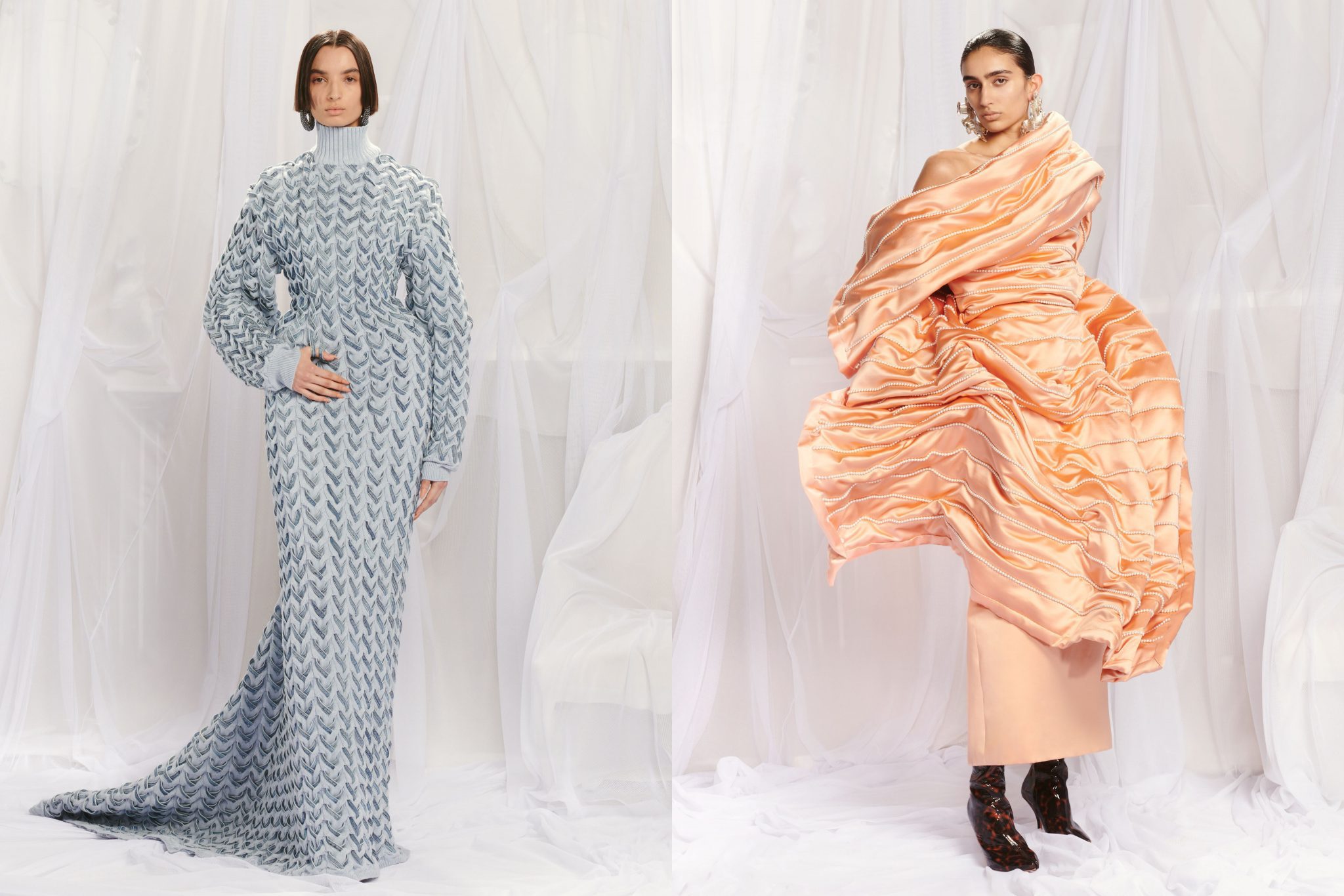 It’s not uncommon for designers to work at multiple labels at once. Kim Jones, Raf Simons, and JW Anderson are great examples. However, it is not common for a designer to carry multiple brands at once and receive high praise for each collection. Right now, calling Glenn Martens an “It Designer” feels like an understatement because he’s more than that. Becoming “It” implies that you’re the hot new thing, probably someone who is at their peak. Glenn Martens is not at his peak. Or at least not yet. His rise is not unexpected either, if anything, it’s satisfying to watch. It’s like seeing your favourite artist sell out a stadium. Surely, there is more to him we haven’t seen yet and based on what we saw in the last few months, it’s rather incredible to live in a world where his ideas live.