WORK WITH US WHO WE ARE 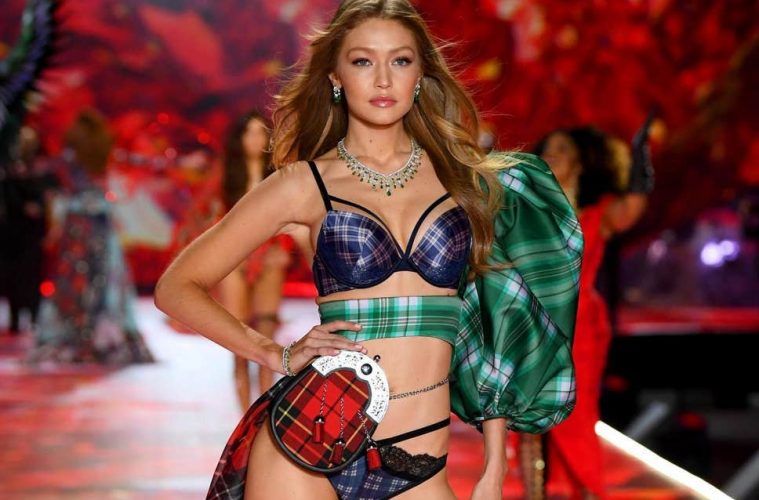 Goodbye To The Angels: The Victoria Secret Fashion Show Is Officially Cancelled

For years, Victoria’s Secret has been promoting an unrealistic idea of beauty and body image. It may be one of the largest and successful lingerie retailers in the US, however, the brand has come under some negative scrutiny for quite some time now. The retailer’s parent company L Brands has confirmed that they are cancelling the Victoria Secret fashion show in order to work on the brand’s marketing.

The Victoria Secret Show has taken place for 24 years and in that time, they have showcased women that the brand has defined as angels; tall, thin, promoting unrealistic body image. In May of this year, Wall Street Journal reported,  the CEO of L Brands, Lex Wexner, sent out a memo to employees saying that the company has, “decided to re-think the traditional Victoria’s Secret fashion show. Going forward we don’t believe network television is the right fit.” Instead, the company will focus on digital marketing with a new event that customers can look forward to.

Although the show became a major pop culture event, the show didn’t always increase sales. Even though Victoria Secret is still the number one leading lingerie brand in the US, the sales are in decline. The brand used to have a market share of 31.7 per cent but it is now at 24 per cent.

As a brand that lacks inclusivity for many years that’s perpetuated sexist beauty standards, it’s about time the show is cancelled. The former chief marketing officer of L Brands Ed Razek made insensitive comments about plus size women and transexuals. In an interview with Vogue last year,  Ed Razek said he is not interested in making Victoria Secret more inclusive. Having transexuals or plus size women in the show would not adhere to the Victoria Secret fantasy. He further explained that, “We attempted to do a television special for plus-sizes [in 2000]. No one had any interest in it. Still, don’t.” He says that Victoria’s Secret doesn’t sell plus sizes because their sister brand Lane Bryant sells a specific range of plus size lingerie, so it’s not necessary for Victoria Secret to do so. In 2018, the show had the lowest viewer rating of all time, at 3.3 million viewers. 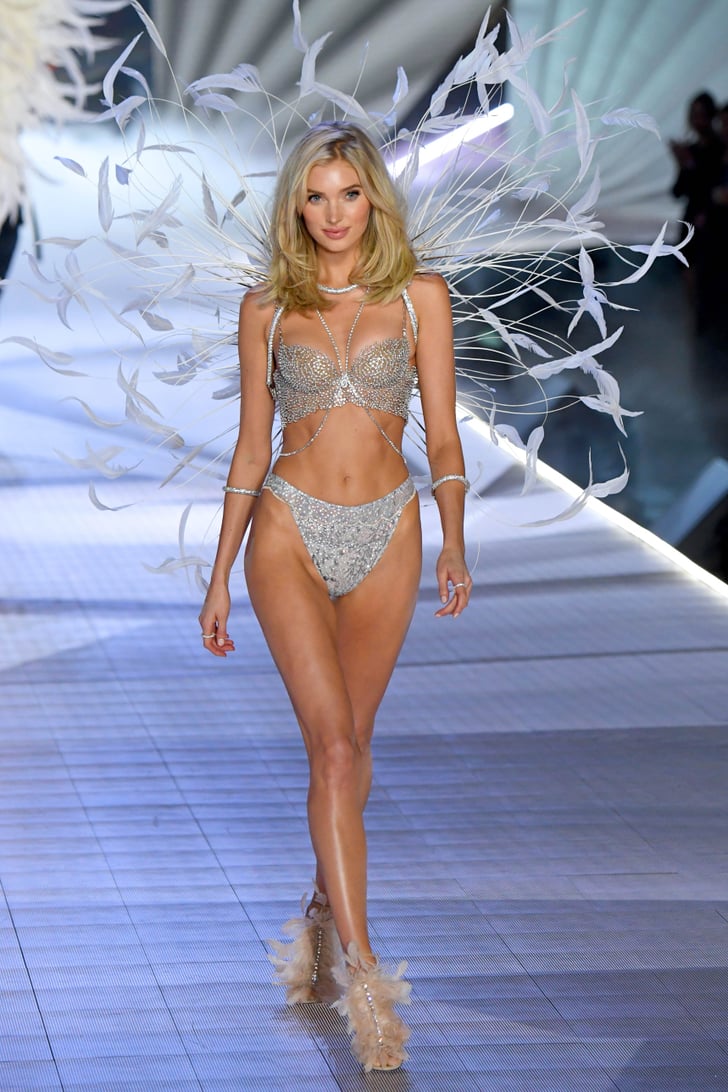 It’s clear that Victoria’s Secret doesn’t find plus size women sexy. The company was founded on appealing to the male gaze. In the age of female empowerment, customers are just not having it anymore. With women like Ashley Graham on the rise and Rihanna’s diverse Savage x Fenty lingerie, Victoria’s Secret is no longer appealing to the masses.  After Razek’s departure, Victoria Secret hired it’s first openly transgender model Valentina Sampaio, but it might not be enough to gain customer loyalty.

In addition, it was brought to the publics attention that the models hired by the brand have been treated poorly.

Models made claims of being sexually assaulted or harassed by men employed by the brand. In August of 2019, Models Alliance, an organization founded by model Sara Ziff, wrote an open letter to the CEO of Victoria’s Secret John Mehas about this very issue. The letter addressed several acts of sexual misconduct experienced by the model. Model Maria Farmer inspired this letter after she alleged that billionaire investor, Jeffrey Epstein, sexually assaulted her after posing to be a recruiter for VictoriavSecret’s catalogue. This letter also addressed allegations of sexual misconduct made by photographers Timur Emek, David Bellemere, and Greg Kadel.

’Tis the season to slip into frost-melting Dream Angels sets…

Nowadays, customers put a lot more thought into their purchases. They want to be able to relate and have a connection to the brand or company they’re purchasing from. For many, this means seeing a diverse range of body size, skin colour, and race in their imagery online and in their campaigns. They want to see their principles and values replicated in the brands that they support. Lingerie brands like Knix, Torrid, Aerie, Savage X Fenty, and many more that see the beauty in all shapes and sizes. Victoria Secret’s definition of sexy has been unrealistic for a long time now and now the brand has to deal with a lot more competition.

Will Victoria’s Secret be able to successfully evolve and adapt to emerging markets and appeal to customers? We’ll see.

Fashion Trends to Look Out for in 2020

Introducing The New Essentials For The PSR Realtor: The Launch Of The PSR VA App

Year of The Rat: Celebrate the Chinese New Year At Bayview Village