Hailey Bieber has been very vocal about her health since she suffered a mini-stroke last year. On April 27th of 2022, She took to Youtube to share her diagnosis and her symptoms while going through it.

At the time of the attack, Bieber and her superstar husband, Justin Bieber, were eating breakfast in Palm Springs when she had, “A really weird sensation that travelled down my arm from my shoulder, all the way down to my fingertips” Bieber shares.

Once checked out by specialists, she was diagnosed with TIA, which stands for transient ischemic attack, in simpler terms a ministroke.

For a full explanation of her experience, check out her Youtube video: ‘telling my story’

Bieber Shares After Affects Of Her Attack

Recently, Hailey was invited to speak on the “Run through with Vogue” podcast where she goes into depth on the aftermath of her attack and how it has affected her.

She admits that it was one of the scariest things she has ever gone through.

“It was so terrifying, so jarring, so discombobulating in every single way that you can imagine,” Hailey reveals. 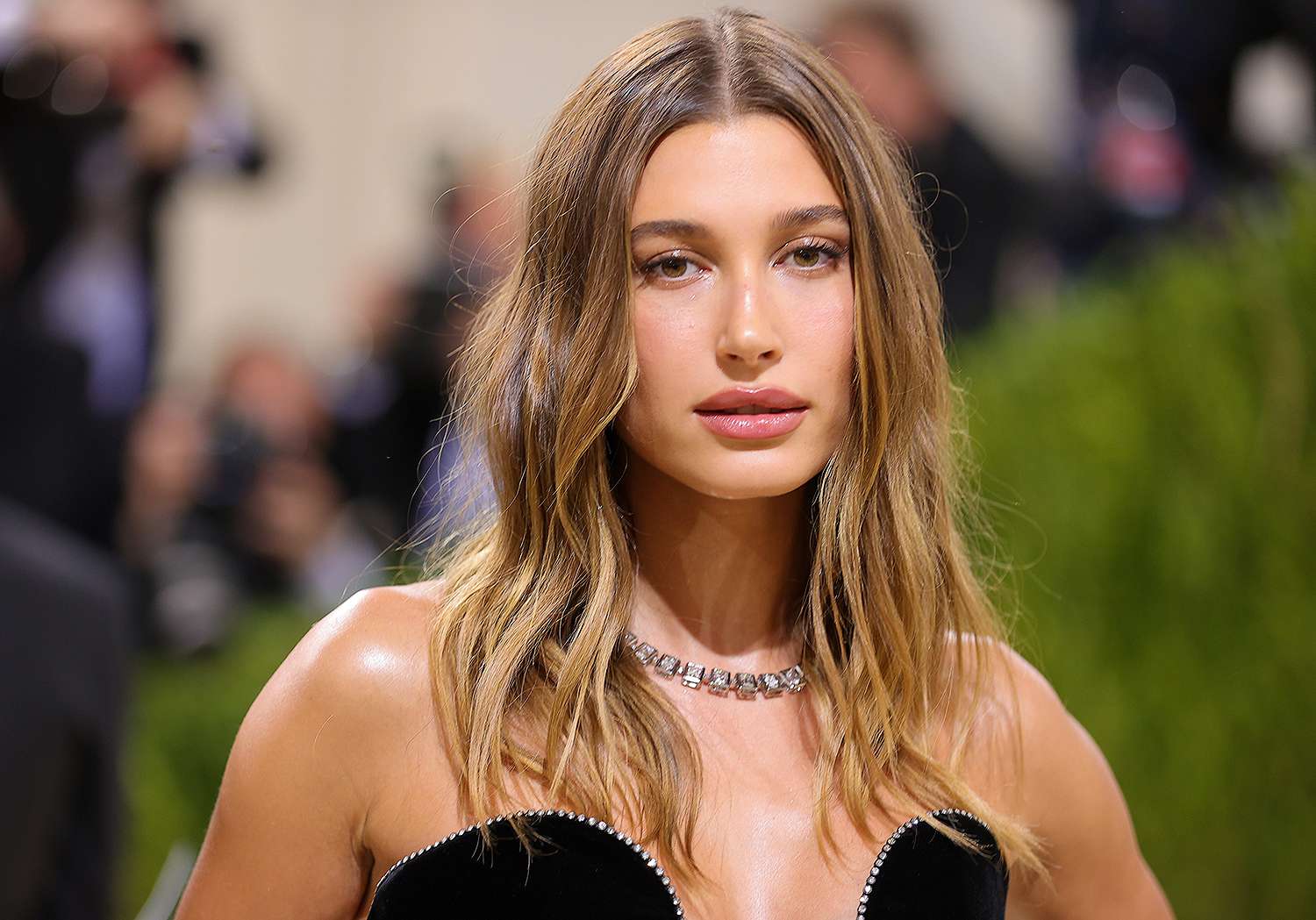 Rhodes-Bieber told podcast hosts that Palm Springs has become a very triggering place for her.

“Even the first couple of times coming back here after was a little bit of a strange triggering kind of feeling for me because you remember exactly how everything happened in that moment,”  She states.

After undergoing surgery to close the hole in her heart after the accident, she closes off the discussion by saying, “I look back at it and it could’ve been so much worse. So many worse things could have happened in that moment.”