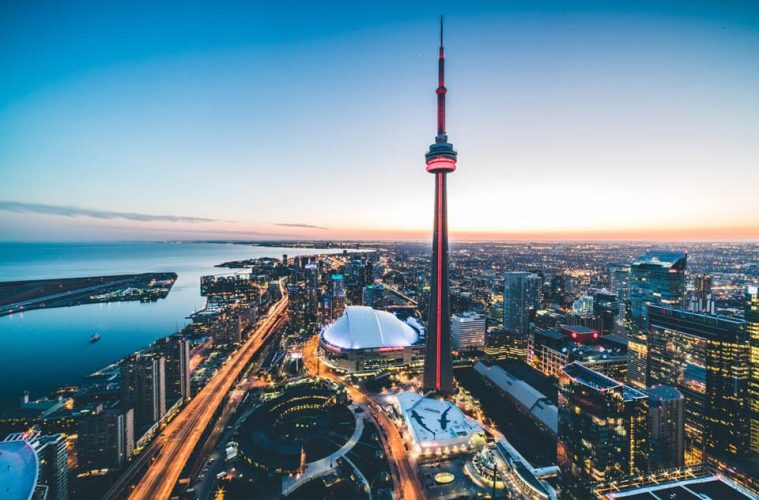 Here’s Why People Move To Toronto

Toronto is a quickly growing city. As of 2018, it was by far the city with the most population growth in all of north America, according to an analysis from Ryerson University’s Centre for Urban Research and Land Development.

This exceeds the combined gains of the three fastest growing cities in the USA. In contrast to other quickly growing metropolitan centres, Toronto’s growth comes first from immigration, with births following after.

But why do so many people decide to move to Toronto in the first place? Today we take a look.

For a city so large, Toronto is surprisingly safe, which likely helps colour attitudes towards it as prospective citizens make their choice. The Economist Intelligence Unit ranked Toronto 4th in their 2017 Safe Cities Index, improving its ranking from the previous year, and making it the only Canadian city in the top 50. The study examined four categories including digital security, health security, infrastructure safety and personal safety.

“Diversity is our Strength” is the City of Toronto’s motto, and everything in our home embodies this. It’s easy to see from a walk down any street hallmarks of different cultures and peoples, from the mish-mash of different countries’ eateries, to the languages you hear. BBC Radio even gave Toronto the title of “most multicultural city in the world” in 2016.

The proportion of Toronto that is foreign born remains one of the highest of any city in the world, at a staggering 51%. Over 250 ethnicities and 170 languages are represented in the GTA, and roughly half the population identifies as a visible minority. 16 countries are represented by over 50,000 people in Toronto. Top contributors to our population include India, China, and the Philippines.

The amount of resources we have for whatever your taste or experience, combined with the welcoming attitudes of those who live here is a sure motivator for people to choose Toronto as their home.

We’ve already written a whole blog on how Toronto is one of the world’s emerging tech giants, but here are the cliff notes. While Toronto is slowly becoming notorious for real estate on the pricier side, it sure is cheaper than Silicon Valley. Toronto saw nearly 29,000 new tech roles in 2017 as downtown Toronto is attracting the attention of big tech companies and workers alike.

In June of 2017, Canada implemented a system that reduces visa application times from nearly a year down to weeks for workers entering into a variety of IT and STEM-related fields, all while the USA is currently making it more difficult to import foreign talent.

Almost all the major tech companies you can name have opened up offices in Toronto, and companies such as Shopify, Open Text, and Hootsuite all having their start in Canada. CBRE Research’s 2019 Scoring Tech Talent ranked Toronto 3rd of top 50 tech talent markets in North America.

Toronto is on the tech scene to stay. 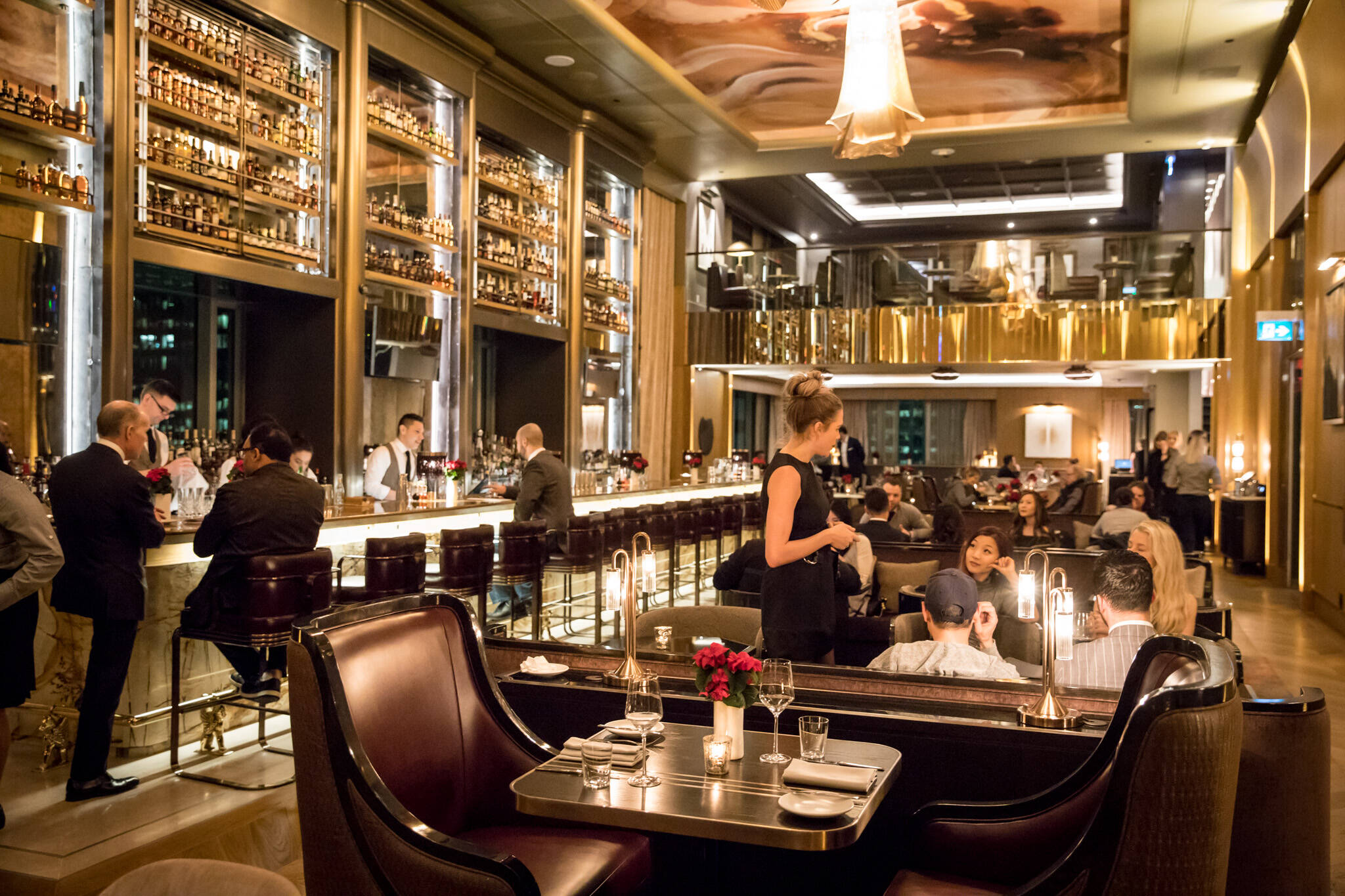 Toronto is foodie heaven. While restaurants may not be the first thing on your mind while picking a new place to live, it can certainly be a great motivator on top of other subjects. Multicultural people make for multicultural food, and you can see an interwoven tapestry of cuisine along the streets of Toronto.

Toronto has approximately 8000 restaurants / bars to date, and they range from holes in the wall to 10 course tasting menus by world class chefs. In some areas you can see a sushi place next to a burger joint next to Italian. There are also neighbourhoods with strong cultural influences, such as Greektown, Little Italy, or Chinatown, that all have their own regional specialties.

Needless to say, whatever you’re in the mood for, you can find it in Toronto.

While we have our gripes with the TTC, no city’s transit system is perfect, and Toronto’s transit system are award-winning. The TTC received APTA’s 2017 Outstanding Public Transportation System Achievement Award, and provides approximately 500 million rides a day. While we may complain over weekend subway closures, we must remember that these are to keep the system running smoothly and safely. Much of the ire towards our system can be more appropriately aimed at politicians humming, hawing, and throwing money in the wrong places. For a system that has to stretch so far over the GTA, the TTC does pretty well for itself.

Moving to a city with as vast a transit network as Toronto has upsides for those living in smaller areas outside of the GTA. The TTC is often more accessible for people with disabilities and the elderly than just driving. It can also be cheaper than the combined costs of car payments, fuel, and insurance.

Transit makes our city run, and the ease we can take for granted is a huge incentive for some to move downtown.

It’s hard to get bored in Toronto. If you’re the kind of person who doesn’t just want to slump on the couch every weekend after work, Toronto has plenty to do no matter the time of year. Food festivals, pop-up markets, neighbourhood features, live entertainment and more make the city a colourful destination for thrill seekers, foodies, and art fans alike.

Notable events include the tourist destination of the Distillery District’s Christmas Market, the largest street festival in Canada, Taste of the Danforth, Toronto’s Buskerfest, Cabbagetown Festival, Fanexpo, and so, so much more.

Websites like the eponymous Blogto have near daily lists of things you can do in town, or a simple google search will open up your weekends to a whole new city.

Maybe it’s not that much of a reason to move, but come on, we had to mention it. You can’t beat this skyline.

Our pride and joy CN Tower is photogenic as heck and the city’s eclectic mixture of new and old architecture creates countless photo opportunities.

We hoped you’ve learned a little bit about why Toronto is such a rising star on the world’s stage, and even picked up a couple more reasons to love it if you’re already here. Thinking of making the move to the big city? Contact us and we’ll be happy to help you out!