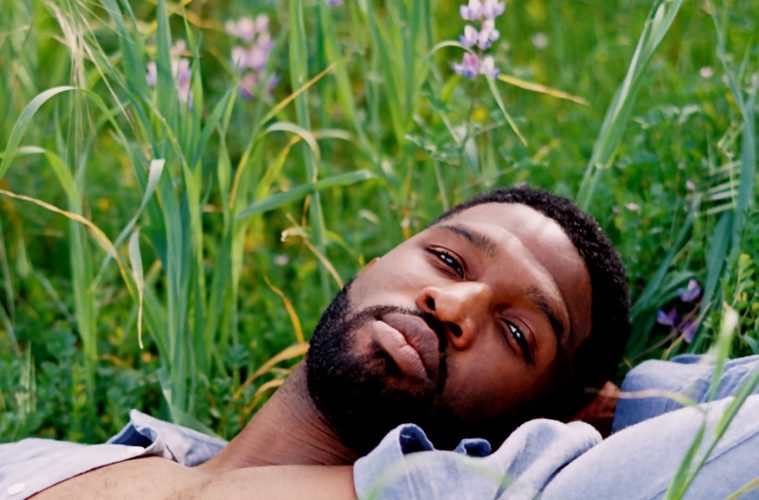 Advocate, Actor, and Writer Brandon Kyle Goodman join HOLR to speak about his experiences as a proud gay black man in America, changes we can see happening in the world, upcoming projects, and the next best steps we can take to not only make a change but maintain justice and equality. 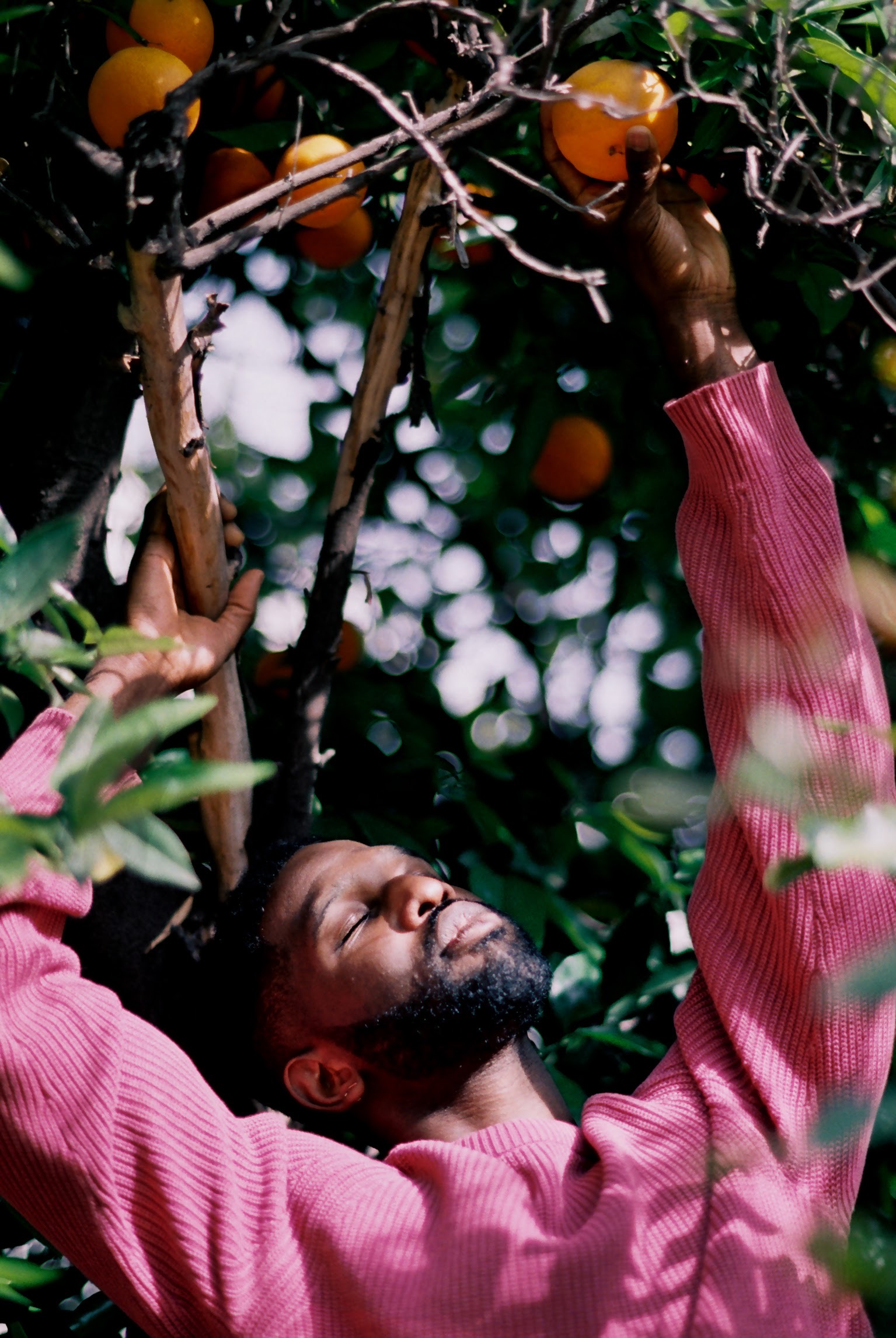 Coming into writing for a popular show such as “Big Mouth”, in what ways do you see writers and creators bringing more diversity and awareness (in some way) to the script and screen?

My Executive Producers are making a conscious decision to bring diversity and awareness into our scripts, which is the only way it’s going to happen. You have to have showrunners and creators who are interested in expanding the kinds of stories they tell, the characters they write, and then you have to staff your team with a diversified group of people who can write to those stories authentically. It’s not happening at the rate that it should, but I’m proud to work on a show where we are doing that—where we are actively and intentionally working on stories that have diverse points of view without being steeped in oppressive based narratives.

Do you feel a strong connection between some of the messages your shows portray, as an actor and as a writer, to what’s going on now?

I definitely feel a strong connection to many of the projects I get to do. I think I’ve been fortunate enough to play some roles and write some stories in which the characters get to be full, complicated, three-dimensional humans.  So often in media as a Black queer man, we are accessories or tools used to service the White leads. (I’ve also played some of those roles). But as I get deeper in my career, and especially as a writer, I’m taking more control over the stories I want to see and the way I want Black characters, POC characters, and especially queer POC characters to be portrayed.

What changes do you see happening? In the entertainment industry and overall.

Changes are happening, though not fast enough. I think there are more open conversations about the lack of diversity and inclusion inside of the industry, and that’s a start. The next step is for those in power to begin to take action and demand inclusion, even if it means stepping down from a role or a position. A lot of people in power have the financial freedom to be able to do that, but perhaps it’s ego that prevents them from stepping aside, or fear that prevents them from actively seeking out voices that are not like their own. Either answer is unacceptable at this point. It’s their job to get curious about what exactly allows them to acknowledge the lack of diversity and yet continue to do nothing actionable about it. I have my thoughts on why the industry remains stagnant in its efforts but that’s a whole article, honey.

What are some great ways you recommend for people to get more involved, and educated to better take action on the matter at hand?

Google is a fabulous tool, and I say that with all seriousness. Research, research, research. You educate yourself by reading, watching, and seeking out the information. That information will arm you with the tools you need to take appropriate actions, both big and small. Again, get curious about the experiences of people outside of your circle, find out what they need, and then support them in getting that. Use your privilege. There are many ways to get involved, both on a macro level of national policy and laws, as well as on a micro-level of diversifying your child’s at-home library, buying from Black-owned businesses, amplifying and elevating your Black co-workers. 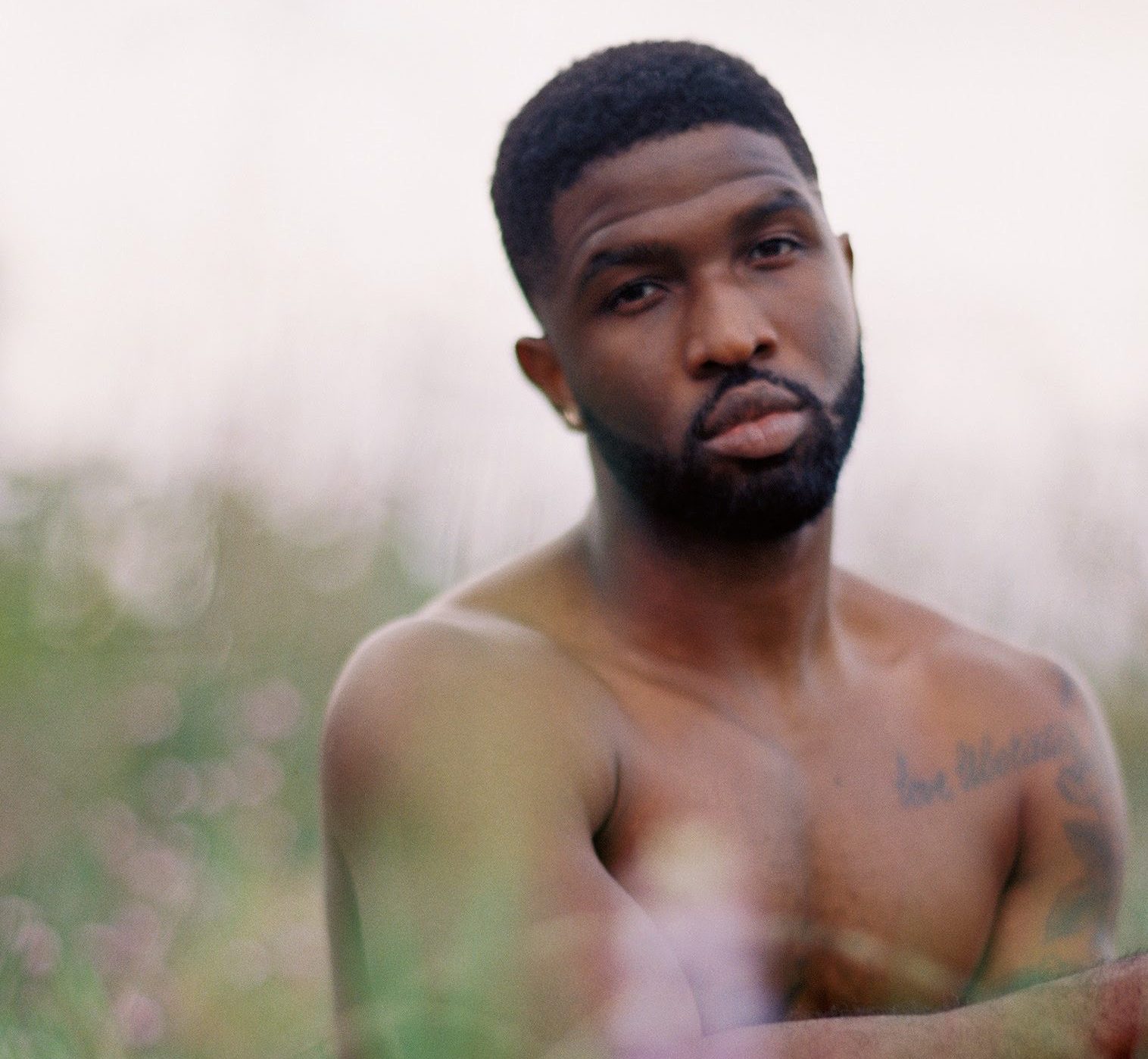 That’s a big question. At base, my experience has been challenging, and being queer adds a different set of complications to it. Not better or worse, but different. There’s the lack of feeling like I belonged in the Black community because of my queerness, and then feeling like I didn’t belong in the queer community because of my Blackness. It was a lot to unpack. This existence in limbo. This absence of roots. Thank God for therapy. Now I own both those parts of myself, and I use their intersection as my superpower. I am proud to be Black, proud to be queer, and most proud to be both.

Can you tell us about good allies vs. effective allies?

My definition of a “good ally” is someone who shows up to marches, posts a Black square on social media, and donates to one of the organizations they heard about.  All things that are helpful, well-meaning, and good-intentioned. But as I say, “good intentions ain’t never dismantled a system”. I urge people to be “Effective Allies”. To me, that’s someone who takes action. Someone who grabs hold of and drives down the political, socioeconomic, emotional, and inner emotional lanes that are necessary to win this fight. They understand that they have the privilege, and they use that privilege to elevate and amplify the voices of Black people (or any group of people being mistreated and oppressed). An effective ally understands that the work doesn’t end after a week and that ultimately a lifestyle shift and a raising of their consciousness has to take place. An effective ally is curious about how to be better and do better on behalf of the group they are championing for. They listen to the needs of that group and take the necessary ACTION that honors their humanity. It’s complicated, it’s messy, you will mess up, you will be uncomfortable, but you show up anyway because an effective ally knows what’s at stake. My life. The lives of Black people.

Who has been your biggest inspiration and why?

My grandmother. She was a Black woman, an immigrant from Trinidad and Tobago who went from being a teacher on her island to a banker in the states and then became a minister. She touched the lives of a lot of people. She never shamed anyone. Even if she disagreed with you, there was a seat for you at her table if you came with an open heart. She was strong, refused to dim her light for anyone’s comfort, and yet she was the most generous and tender. My grandmother led with love. She was love.

Can you tell us about your upcoming movie with Sofia Carson ‘Feel the Beat’?

The movie premieres on Netflix on June 19th, and it stars Sofia Carson who plays April—a disgraced Broadway dancer forced to move back to her small town and teach at her old dance school. I play her New York City neighbor, Deco, who remains her support system and comes to town to help her students get ready for their big competition. Deco is so important to me because he’s unapologetically queer and Black, but neither of those things are part of his storyline. He gets to be his full authentic self, without his race and sexuality being the subject. To play a character like him in a family film was healing for me. I carry his boldness and fearlessness with me still.