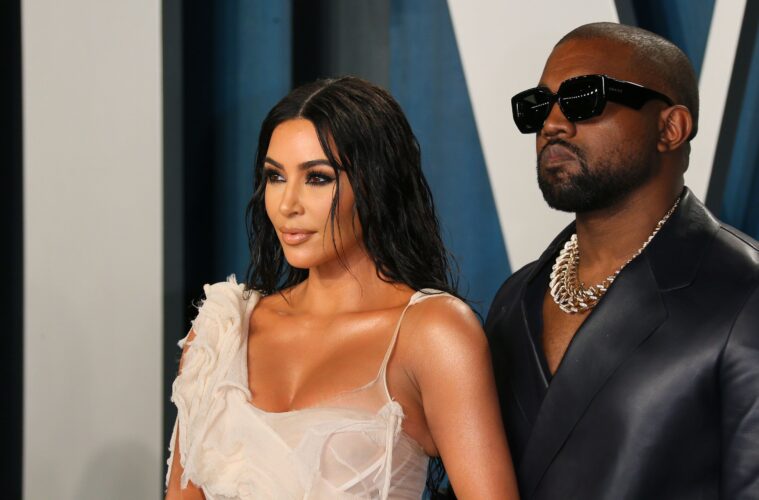 Kim Kardashian Opens Up About Co-Parenting With Kanye West

Kim Kardashian broke down in tears while talking about her difficulties co-parenting with Kanye West following their divorce.

On the “Angie Martinez IRL” podcast, Kim opens up and admits that it is difficult to co-parent with Kanye West.

Kanye West made headlines earlier this year when he appeared at Paris Fashion Week wearing a “White Lives Matter” T-shirt and then launched into an antisemitic tirade on Twitter, which led to his expulsion from the social media site.

Kim has remained silent throughout, but she is now disclosing how she shields her children, North, Saint, Psalm, and Chicago, from the talk about their father.

“I definitely protected him, and I still will in the eyes of my kids, for my kids. So in my home, my kids don’t know anything that goes on in the outside world, and I’ve managed to … I am holding on by a thread. I know I am so close to that not happening, but while it’s still that way, I will protect that to the end of the earth, as long as I can. My kids — they don’t know anything,” Kim said on “Angie Martinez IRL” podcast. 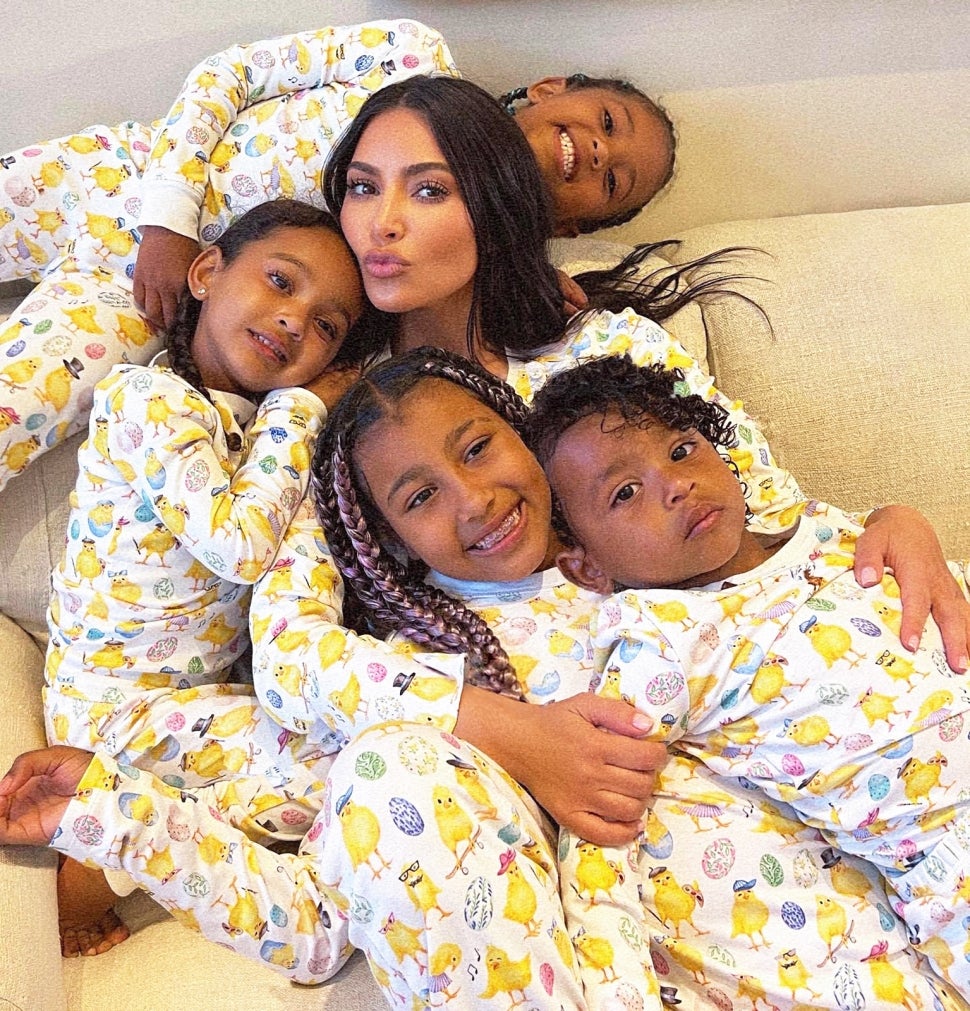 As Angie points out the fact that Kim isn’t co-parenting with a nobody, causes her to cry again. Kim says she does so in the hopes that North, Chicago, Saint, and Psalm would one day thank her for not criticizing their father.

Kim also discusses her experience amid the outrage against Balenciaga, claiming that even though she initially denied knowing about the situation, her response to the problem didn’t reach the public quickly enough.

She breaks down again and expresses her frustration at constantly trying to do what is right but constantly being put on trial for it. Additionally, Kim makes reference to the cancel culture that exists in today’s society, stating that while it is important to point out wrongdoings, mistakes are also made by individuals.