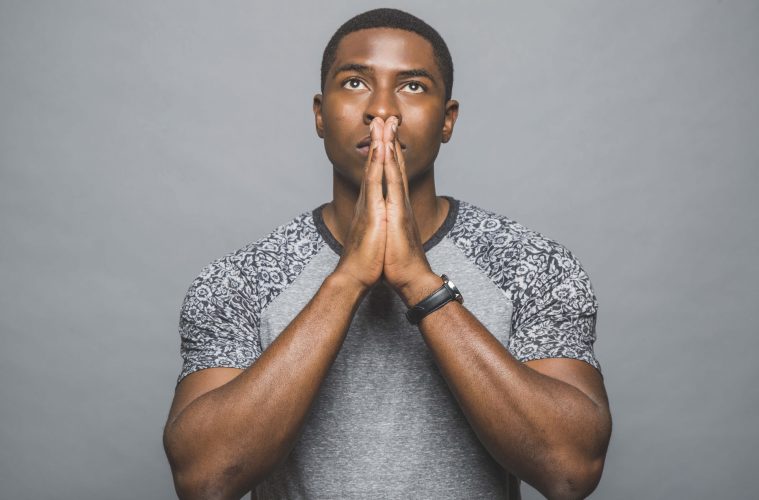 Zimbabwean actor Tongayi Chirisa is a rising star. With experience in film, theatre, and television, he’s en route to becoming a well known, versatile, and powerful actor in the world. Having landed various roles in several upcoming films and a lead role in a Netflix series, plus meaningful contribution in the South African film scene, Tongayi Chirisa is in the spotlight this year. Films in the near future include a romantic comedy “Palm Springs”, which debuted at the 2020 Sundance film festival, and was released on July 10 and a thriller called “Antebellum” on demand at home on September 18th. He’s also cast in a lead role in Season Two of another Netflix’s sci-fi action series “Another Life” which is in production. Tongayi Chirisa’s captivating and multitalented acting capabilities are something to keep an eye out for this year. 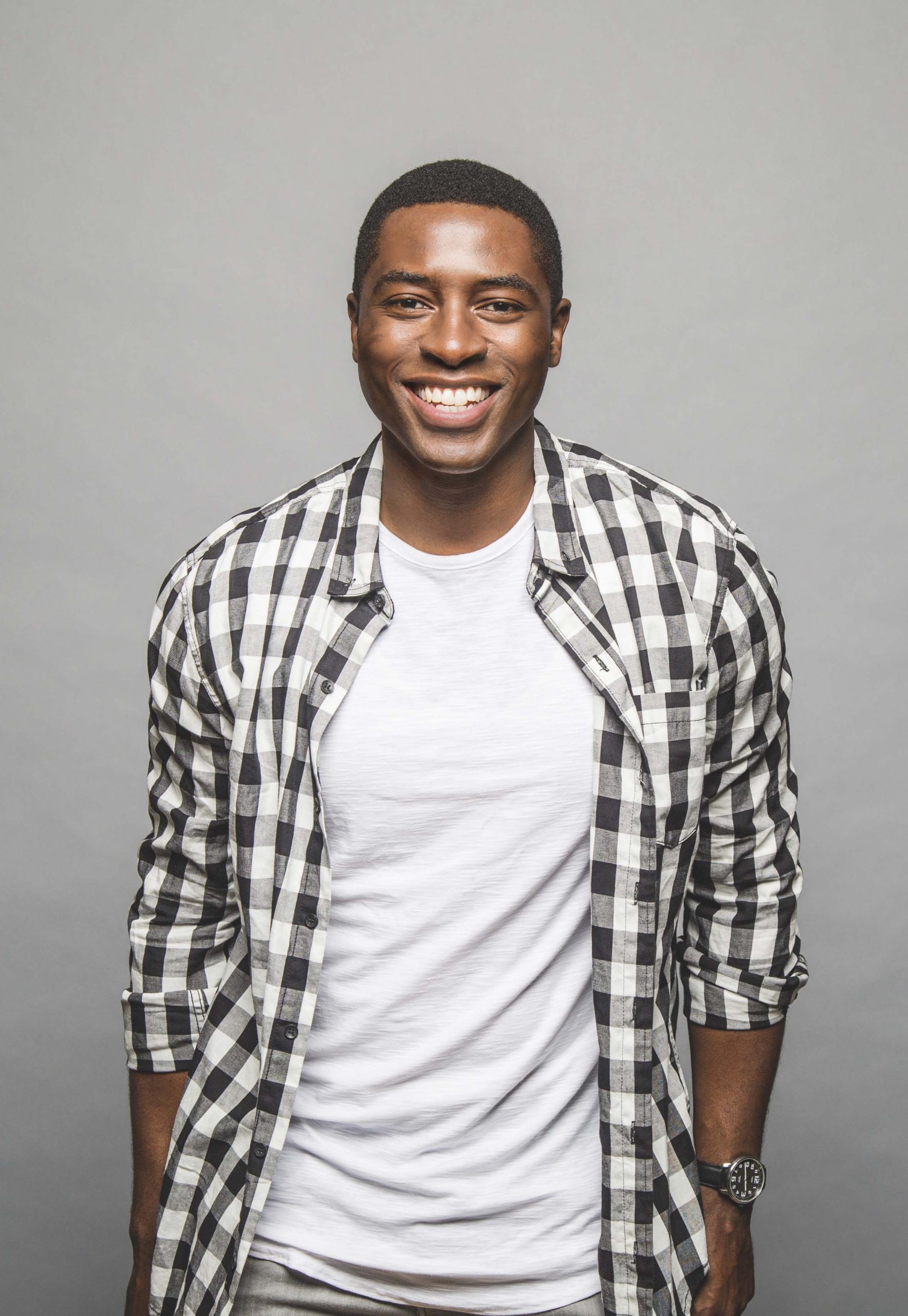 What would your dream role be, and what do you feel you would bring to it?

Dream role? I think it’s too early for me to even think of what the dream role would be… I guess there are many dream roles I would love to see myself in.. I aspire to be a superhero for sure, which one? Well, there are so many to choose from, Black Panther is out of the question, lol! But I am open to all kinds of wonderful opportunities that await me. I will bring the same passion I bring to my roles and always remember to have fun with them.

What’s the hardest role you’ve played and why?

Every role has its challenges, as no two roles are ever the same, and every time I approach a role it requires something very different from me… sometimes it requires physical attributes other times, its more cerebral. I would have to say the hardest role I’ve played was Man Friday on the NBC series “CRUSOE.” It was my first lead role and never had experienced the workload that came with carrying a show… It took its toll on me as I didn’t know how to properly take care of myself to endure 4 months of intense work. The best part about it… it taught me what hard work looks like on set and how to pace yourself…it’s a marathon, not a sprint.

What’s been the most challenging and rewarding part of your career?

The most challenging part of my career was the transitions from my home country Zimbabwe, to South Africa, acclimating to their culture and lifestyle was a huge adjustment. Then the move from South Africa to America brought its own set of challenges not only that but the ability to stay motivated in the seasons where there was no work.

However, with all these situations, it has brought about in me a deep appreciation for the work I do. I am fortunate to live and work as an actor and my life experiences only enrich my choices as an actor. The work I get to do is the reward for the life that is full of gratitude.

What advice would you give to aspiring actors?

Run with your vision, only you and you alone know what you are capable of,  only you and you alone truly know what the deepest part of your heart is saying to you. Don’t let exterior circumstances deter you from running after your dream. Never stop asking questions, never stop learning from other people’s experiences, ( I swear you will avoid so much of the pain that comes with trial and error. Not everything needs to experienced by you.)

What is unique about the South African Film scene and what has been the most powerful part about it for you?

The unique storytelling is so compelling in South Africa… I feel they are so much more genuine because of the empathy the actors bring to the table, the big reason for that, I believe is, its never really about the cosmetic look of the actors but the quality of talent and what the actor brings to the role… I’ve seen such beautiful diversity in casting that makes the stories so authentic and real. This for me is where the power of storytelling is – in comparison to some opportunities in America, where the look is, sometimes more important than the talent.

Who has been your greatest inspiration?

I have had a few great inspirations who motivated me to pursue acting. The first one is a man named Leroy Gopal. He is an actor in South Africa, but he was a star a film called YELLOW CARD and was huge hit when we were teenagers. When I watched it, something in me was stirred, I think I was a little jealous because I saw myself in him and even said to myself,  I can do this. That’s when the flame was ignited.

The second was when I saw Djimon Hounsou in the acclaimed Picture AMISTAD. I remember watching his performance and being drawn to his powerful presence on screen. I left that cinema In awe of him and the power of cinema.

The Last one that sealed the deal was when I saw Idris Elba in the picture SOMETIMES IN APRIL.  I was captivated at how beautifully the film was shot, and I was my first time seeing Black African men, filmed in a manner that showed them in their full essence of their human experience. They weren’t warlords or slaves, but men with families and friends that now had to deal with circumstances that affected them. I remember saying to myself, these men are beautiful, they are being portrayed beautifully. It was the first time I saw African men and women being allowed to be fully human and live within the world that was real and true.

How has this year in particular impacted you as an actor?

This has been a trying time for all of us and has in its various forms affected us all. I have been fortunate that during this lockdown, I’ve kept myself busy, finishing up personal projects, and getting the much needed RnR. Like most, there has been some deep introspection of mind, spirit, and soul. So, it’s been good to reevaluate things about myself and simply improve on myself.

What has your favourite role been?

So hard to say… because there are so many dynamics to factor into what a favorite role might be.. So, I will categorize into what role has made the most impact – I would say, it’s the role I play in the new picture ANTEBELLUM that stars Janelle Monae. It is my first major studio picture, so I am over the moon with excitement about that, and the potential impact it will have on all those who get to see it.