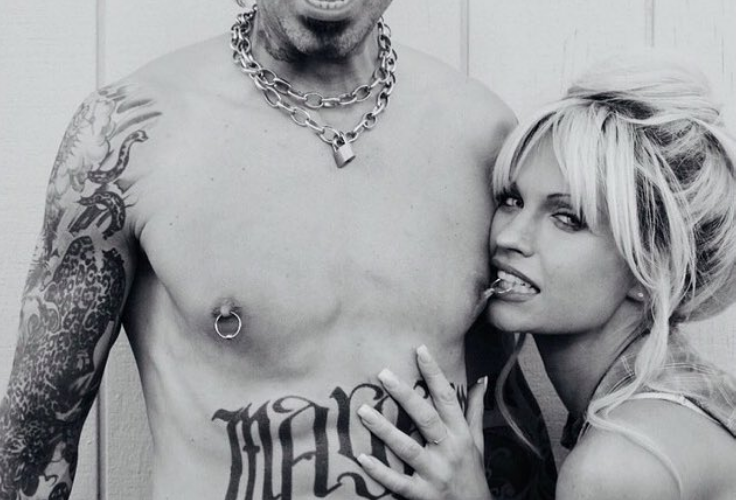 Sebastian Stan and Lily James embody their new characters for the ordered Hulu series “Tommy and Pam” based on the relationship between Pamala Anderson and Tommy Lee.

Back in December of 2020 Hulu put an order through to create a series based off the the couples life after a legal battle with their leaked sex tape, one of the first ever viral videos in the 90’s.

Tommy and Pamela’s relationship is an interesting one, Tommy Lee being the front man to devious rock band Mötley Crüe, and Pamala being one of the ‘sexiest’ women on television on the hit show Baywatch. This couple became one of the most popular couples in Hollywood especially for their quickie wedding, two children and a scandalous sex tape.

Lily James and Sebastian Stan have both debuted their new roles looks on instagram and have convinced so many people already that they are the perfect people for the job. 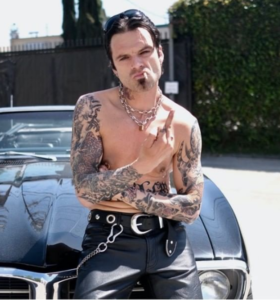 Sebastian Stan posted a photo of Lily (Pam) biting his (Tommy’s) nipple ring captioning it “Love Bites” while Lily herself posted one of just her character. Lily photo and transformation is unrecognizable to herself, but very much looks like the blonde bombshell that is Pamela Anderson, captioning her photo with a quote from the celebrity- “It’s great to be blonde. With low expectations it’s very easy to surprise people.” 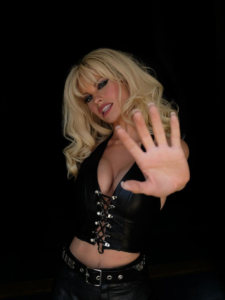 With a life like Tommy and Pam’s this show is going to be a very exciting one to watch, especially with Seth Rogan and Taylor Schilling joining the cast among many more. The show has yet to announce its release date but, from the looks of it we should expect it sometime this year.