How Can Clothes Represent Culture?

When studying clothing along different periods of human history, we can perceive the customs, beliefs, economics, values, and technology practiced in that specific historical time. Similarly, a person’s appearance reveals a lot about this person, such as feelings and thoughts. As the culture changes, the same thing happens to clothing. But how can clothes represent one’s culture?

Clothing habits tend to differ from place to place, as every culture has unique clothing styles attributed to it. Apparel can also reflect the beliefs, customs, values, morals, economics, art, and technology of individuals and groups of people. In fact, fashion is the ultimate way used to express ourselves through the garments and accessories we decide to wear. Culture is at the core of the fashion industry and elements like patterns, fabrics and garments are allies to represent culture in several different ways. 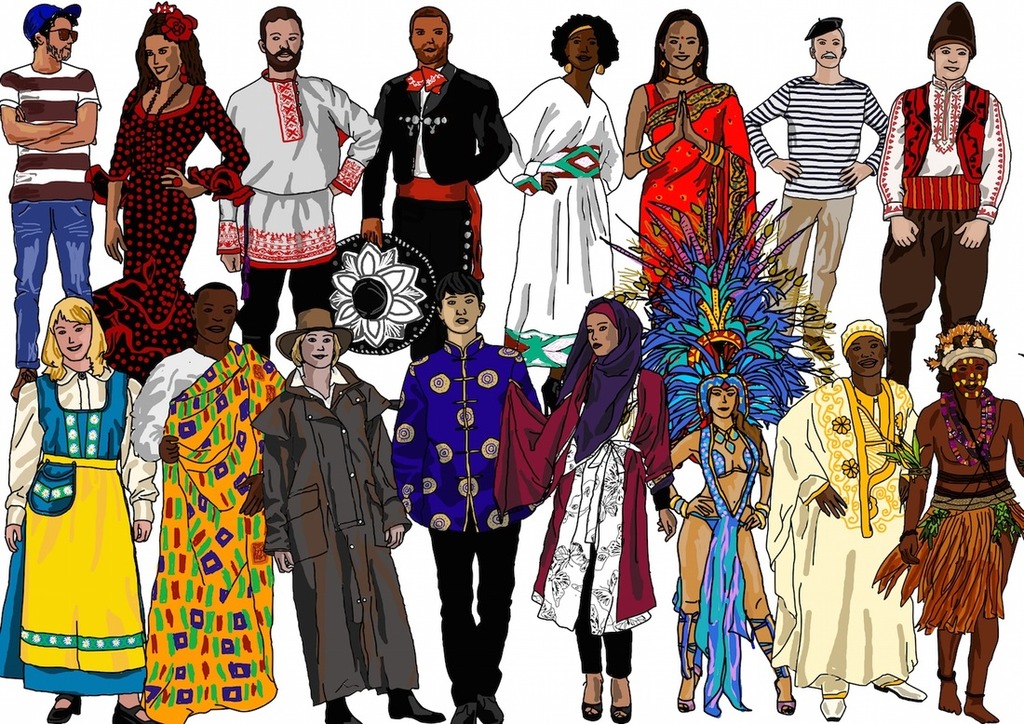 Our clothing is intimately related to the social and cultural values we carry. Culture can be identified in some of people’s choice of apparel that can signify:

Moreover, historically, clothing reflects what is culturally acceptable by a certain society. Before World War II, it used to be unacceptable for women to wear trousers, but as the war forced those women to work in industries performing jobs so far exclusive to men, these females needed adequate apparel that would allow them to develop their work, such as pants. Under the same scope, the length of skirts and the exposure of certain body parts are subject to cultural judgments and social perceptions. Besides, even colours and fit shapes can have different meanings according to the culture. It is imperative to understand the dress codes that guideline what is appropriate and culturally accepted in a determined place or country.

Clothing was created in its origins as a way to protect our body but over time it became much more than that, it became a tool for expressing our personality and a social symbol. In some world regions, mostly in Asia, clothes are used to indicate a caste system or a particular position in society. Other costumes are typically worn by determined people as a means of communication, promotion, and demonstration of ideologies. Some of the most traditional garments include: 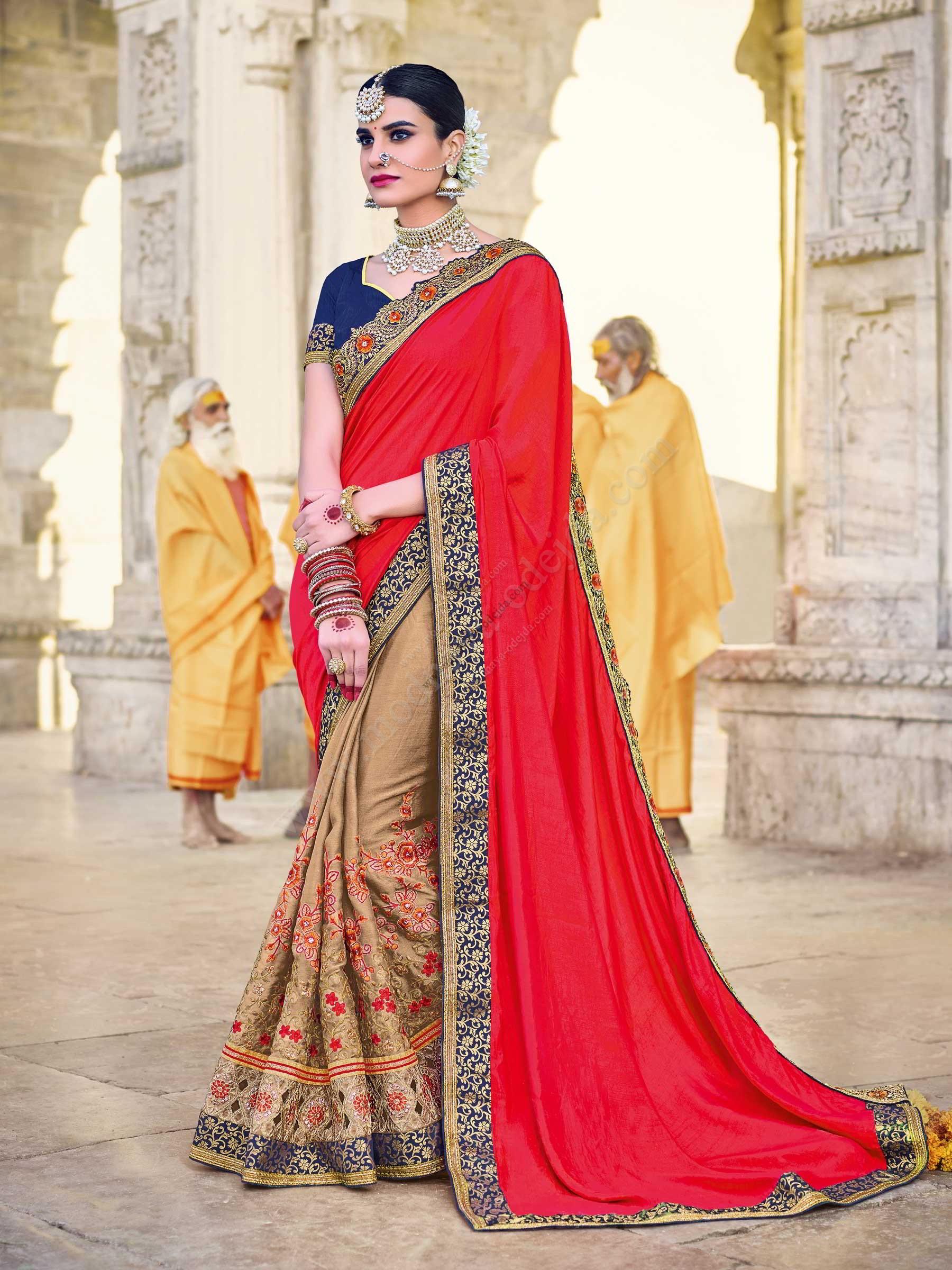 – Kimono: meaning “a thing to wear”, it is a traditional full-length robe worn in Japan 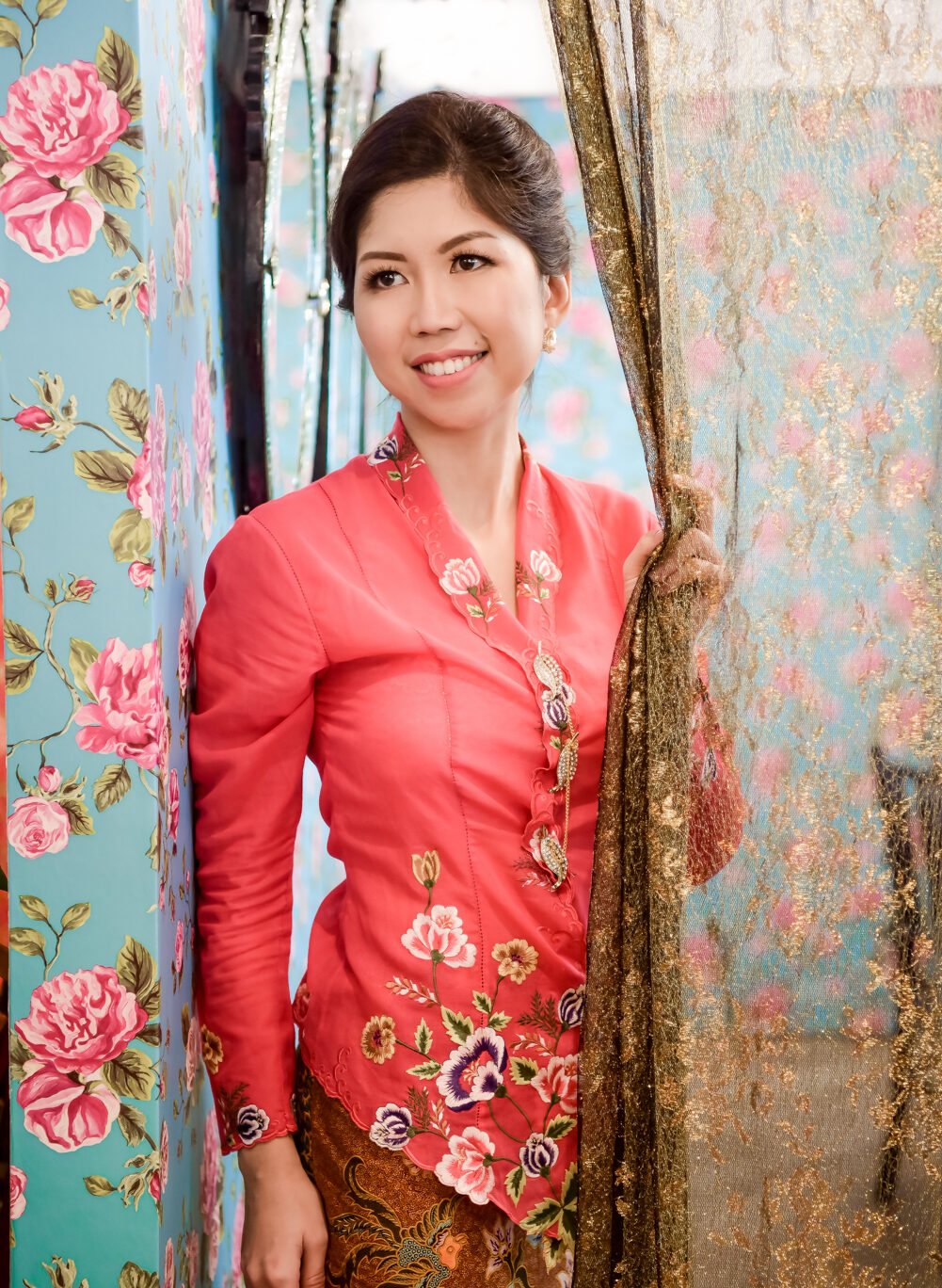 – Shúkà: it means “sheet” and is worn wrapped around the body in Tanzania and Kenya, most commonly in red colours

– Kilt: a traditional Scottish garment similar to a skirt with pleats at its back, usually made out of wool in a tartan pattern

– Agbada: worn by African men, this garment is a flowy wide-sleeved robe decorated with intricate embroidery

– Huipil: this loose-fit tunic is worn by Indigenous women in Mexico, usually combined with a blue embroidered skirt 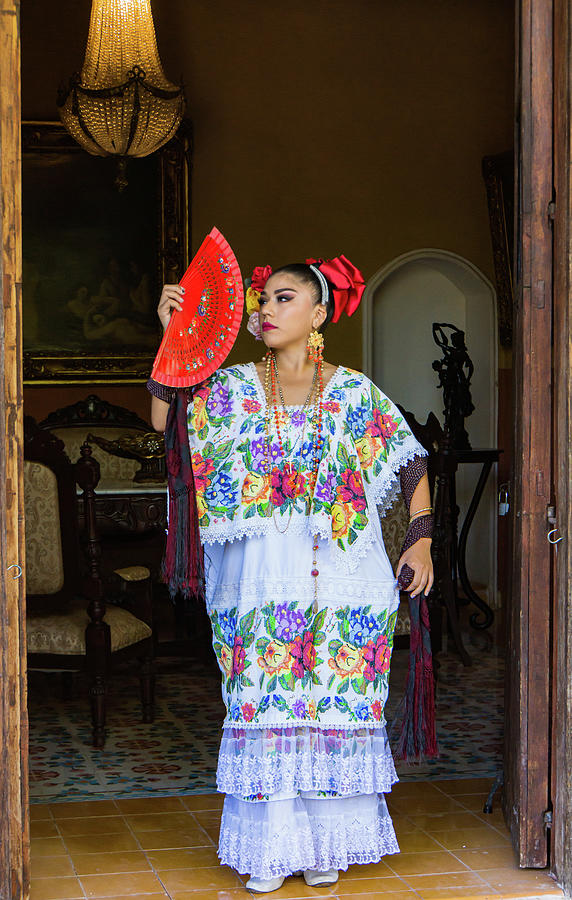 However, nowadays our society values the things that are in the latest fashion trends, commonly influenced by popular culture, as a reflection of social factors and cultural forces. Fashion is extremely important since it represents the world’s history. Clothing is something that started as a necessity but its uses go much further than that, as a powerful storytelling instrument.