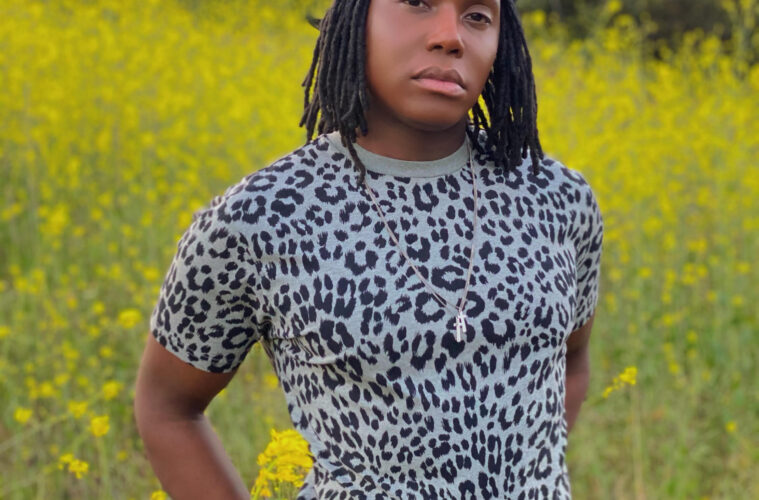 INTERVIEW WITH RECORDING ARTIST XCELLENCE! ABOUT HIS NEW RELEASE WEATHERMAN

Los Angeles based rapper/recording artist Xcellence! has dropped a new single “Weatherman” and sat down with HOLR to discuss his process and pivot for his COVID projects,  including his performance in #IVoted virtual festival, and advice on succeeding during these challenging times.

Tell us about your new releases and your process!

I’ve been working on “Weatherman”, trying to figure out my place in the world. With the pandemic and the way that things have changed, I’ve kind of had a pivot. I like making fun records, bringing people to dance together, bringing the spirit back. I’m a pop culture artist so I write about what’s going on in the world, but at my base I like making fun music. This last year and a half has been a roller coaster, so i’ve had to make certain records about what’s going on in the world. In a way I think it’s ‘tone deaf’ to be ‘party, party, partying’, when the worlds not partying. So i’ve been writing about what’s been going on, what I feel, and then I felt like last year, talking to friends all over the world, I knew a lot of people who were sad. Someone knew someone with COVID or had it themselves, people are lonely, and as human we’re social creatures. So we had to talk each other off the ledge a bit, reminding myself and everyone like “At the base, life is beautiful. Period. Everyday we’re breathing it’s beautiful. Watch the news, any day we can wake up with a breathing tube.” So that song “After Thew New Year” is about letting people know “Hey, we went through a lot, but we’re here”. It can come off a little sombre, but i’m trying to be positive. It’s showing a scene where I almost get COVID and pass away, but i’m able to live. It shows scenes where i’m depressed and want to move on, and it show scenes of things I want to do. I want to skydive, I do music so much I don’t take time to do the bucket list stuff, I have a list of tings I want to do now. This is a change for me, if you listen to my other records they’re fun, lift up, party music, so it’s a change. 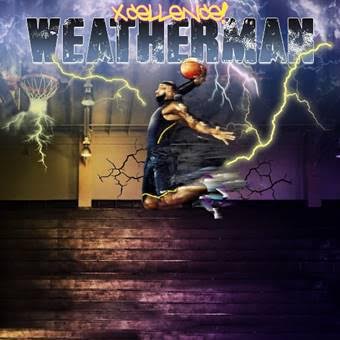 “Weatherman,” is a response to LeBron James’ post. I felt inspired to create an anthem for all NBA fans to get hyped for the next season of basketball. The catchy tune blasts lyrics like “I’m like the weatherman in here I got the snow, I’m like LeBron up in this bitch put on a show.” 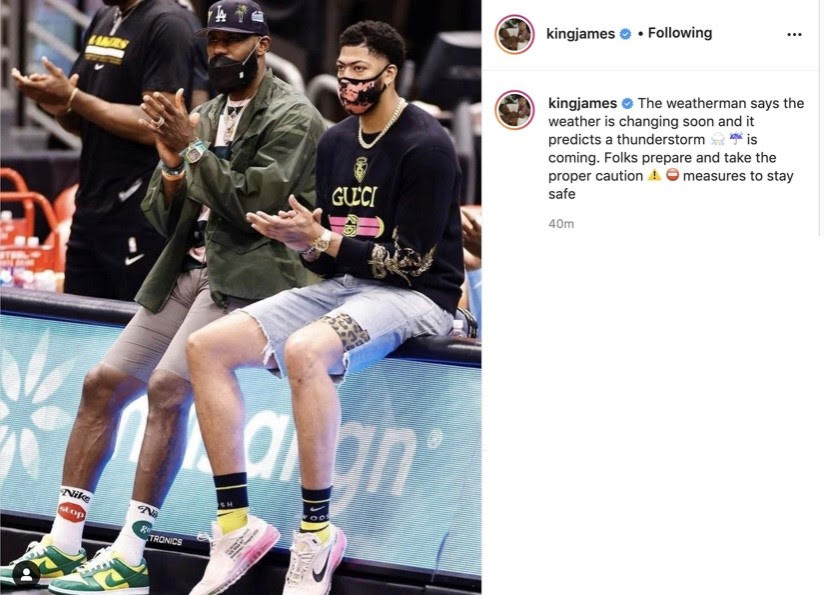 What is crucial in releasing or working on music right now, during the pandemic?

I’ve been independent before, I ave distribution with Capitol with my label. With what i’ve been seeing in the world and everything opening up, all the major artists holding music back are going to drop, and if you’re independant or small you might get crushed. Every Beyonce, Jay-Z, Adele, every-bodies waiting. There’s only a certain amount of playlist spots, but there’s only a certain amount of radio spots. If you’re new and up And coming and don’t have a lot of money, it will be very difficult to get on. So I told my manager I’m open with signing with a label, I make a song/record a week I don’t care, I just want to be able to compete on the scene. When we were recording the music video my manager mentioned that it doesn’t look professionally done, and falls into a very wide range. While, again, bigger stars have more developed and target markets, so if I want to compete I need to narrow it down.

I have a record I was going to call “Summer Of Xcellence”, because it’s very up lifting, fun and in my mind we were getting into recovering as more things we’re opening up. So i was extremely positive, but my manager sat me down and explained that the world is still hurting. Listening to some of the songs trending right now are very serious content, and he explained that we have all had some experience and it’s time to tap into those things because the “Summer of Xcellence” may be too early and it can come across as tone deaf. I had to re-access what I was going to do. Now we’re creating something people can relate to and showing that we’re trying to make this a temporary situation, The industry changed, it’s a moving around, it’s a really weird space. He makes sure I always write from my personal experiences that can be relatable now, a story that people want to know more about.

What is it that you offer that stands out from other rappers and connects people to your music?

I want people to have fun again, be free spirited. There’s a point I did rap for a while, was DJ’ing, dancing in clubs and festivals, so I know what makes people dance. At my base, I like making fun records that resonate. Maybe i’m telling a story, or maybe it’s just fun, but it’s about people getting out and having fun, getting a release. Which is hard when that’s not where we are right now.

I don’t want to be building by the ‘rules’, in terms of music I like. Some people in hip/hop and rap abide to rules. Some need to seem tough, or gangster, etc. In some of my video’s I dress up ad play around, I want to have fun. My shows are a whole show, there’s art pieces, it’s like a festival, I just want it all to be fun, even in performances. I am not constrained and have a wide range of styles I incorporate into my music and creations.

You were part of #iVoted virtual  festival, appearing on the bill alongside acts such as Red Hot Chili Peppers, Billie Eilish, 3Oh!3 and more. Your single “Vote” was used in the marketing for the initiative. What do you think this event paved the way for for musicians and fans?

It was great being part of a solution, getting people out to vote. People sometimes took it for granted, but one of our more powerful rights is to vote, and being heard. Fans got to see a different side of my music, they heard I had some depth, and i was just honoured to be in conversation with some artists I really respect and like. I want to be part of that community and to have my music get a voice, so it was great.

What is it like to make a music video during a pandemic?

It’s a lot. I’ve done 3 of them. The one we did for “Best Life is the best we have done now. We of course have to get everyone COVID tested and many precautions. It’s a different world, everything is moving again but there are new requirements and it’s a lot of work.

“Weatherman” produced by Lil’ Will,  is currently available on all platforms and is a must for any fans of rap, LeBron, the NBA and having fun.

Find more from Xcellence! on Spotify and Apple Music