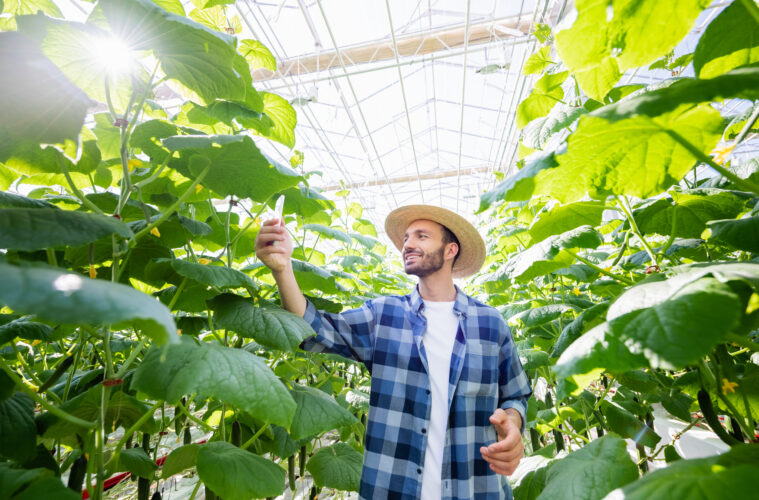 How To Grow Cucumbers In 4 Easy Steps

Imagine having access to an unlimited supply of these crunchy, juicy, and nutritiously delicious vegetables that everyone must love: cucumbers!  Suppose you have a passion for gardening and are looking to add cucumbers into your garden bed. In that case, this article will provide easy guidelines on planting this healthy homegrown ingredient that you can incorporate into almost any dish.

You don’t have to be worried or overwhelmed with the planting procedures as the entire process can be fun and easy. It’s the type of veggie that adores the sun and water, helping them grow rapidly that you’ll have a bunch of it served right on your dinner table in no time!

Get ready to start planting and growing your organic cucumbers by following the guide below:

Decide On Your Preferred Way Of Growing Cucumbers

Before starting your cucumber planting journey, you must first decide to choose between vining cucumbers or bush cucumbers. The first one grows through vigorous vines, which also grow leaves around them. With proper care, you can expect to harvest them sooner than you can imagine, and you’ll have an abundant supply to last you and your family for weeks. The ultimate way of growing vining cucumbers is to set up a fence or trellis. They’re less messy than bush cucumbers since you won’t have to grow them directly atop the soil.

On the one hand, bush cucumbers are also easy to grow since they can be contained in small garden beds. You can grow cucumbers in a greenhouse according to swgreenhouses.co.uk and other reliable sources, so you won’t have to worry about the lack of outdoor space. Cucumbers can be expected to ripen within two weeks, so it’s best to continuously plant them every two weeks if you want uninterrupted supplies. 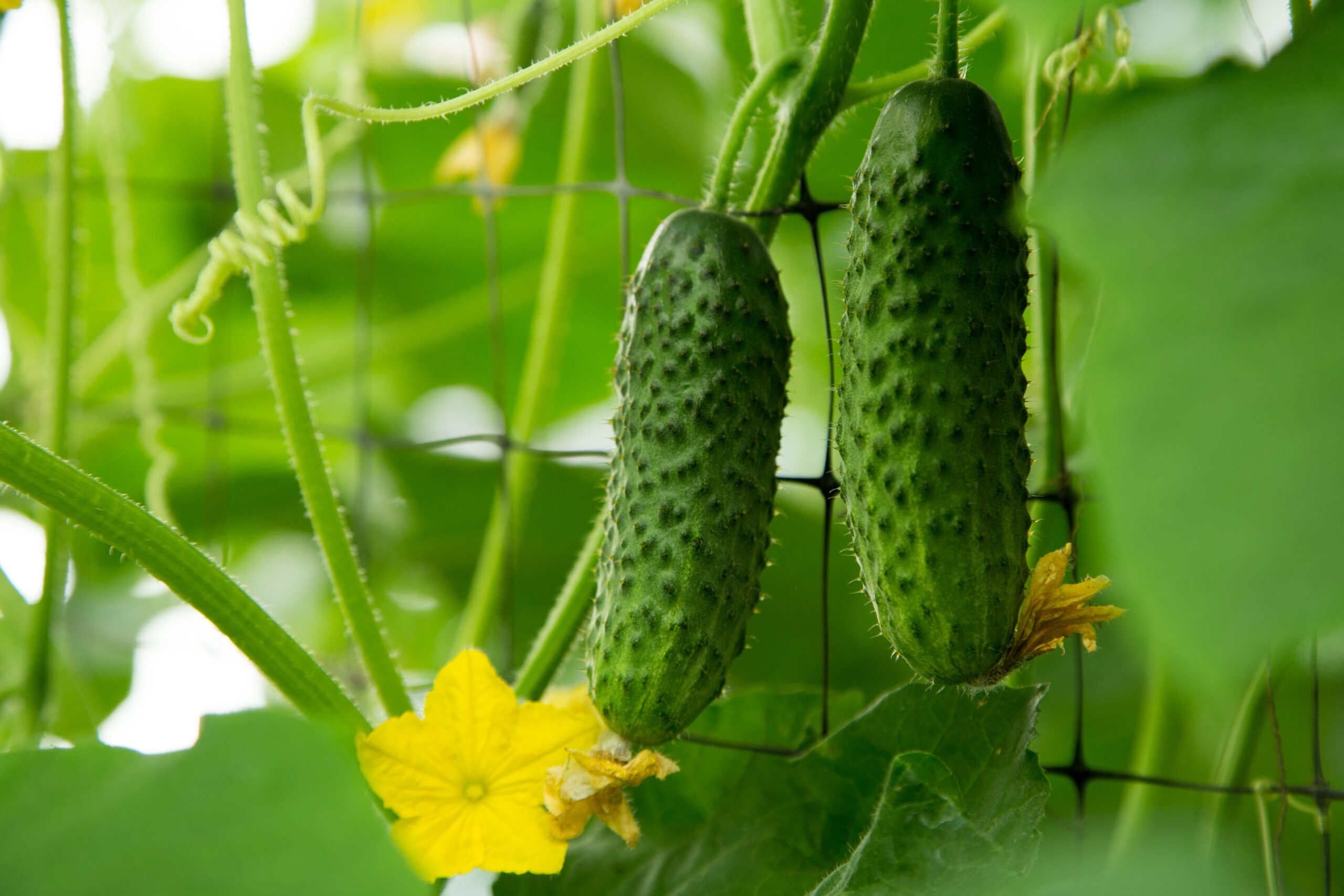 Choose To Plant In A Greenhouse Or Outdoors

You can determine where to plant your cucumbers depending on their kind or species. Based on their growing requirements, you can choose whether to grow them in a greenhouse or outdoors. However, any kind of cucumber needs rich soil, so the outdoor environment probably has a better advantage, more so when you’re using manure or compost on the garden beds.

Take a look at some tips for planting your cucumbers in a greenhouse or outdoors:

Gardening is a must-try hobby, especially in these times of pandemic. Also, many people are looking into greenhouses these days. To plant cucumbers in a greenhouse, use growing bags or large containers. It would be best that you use plant containers that trap moisture to penetrate the plant quickly. Also, you may use vertical support, like trellis, nets, wires, and bamboo canes, to allow the cucumbers to grow adequately. However, ensure to pinch out the tips of side shoots

When caring for greenhouse cucumbers, you need to feed them with a liquid fertilizer that’s preferably high in potassium. It’s also best to segregate the female varieties from the male ones to keep them from tasting bitter after harvest. If you have no idea how to distinguish male cucumbers from the female ones, you can refer to pictures online.

You should plant cucumber outdoors in late spring or early summer, when the soil has already warmed up. However, the plants should first adjust within a week or two if the weather is cooler. During warmer times, however, you can sow the seeds directly into the garden beds, in which they’ll be ready to grow. 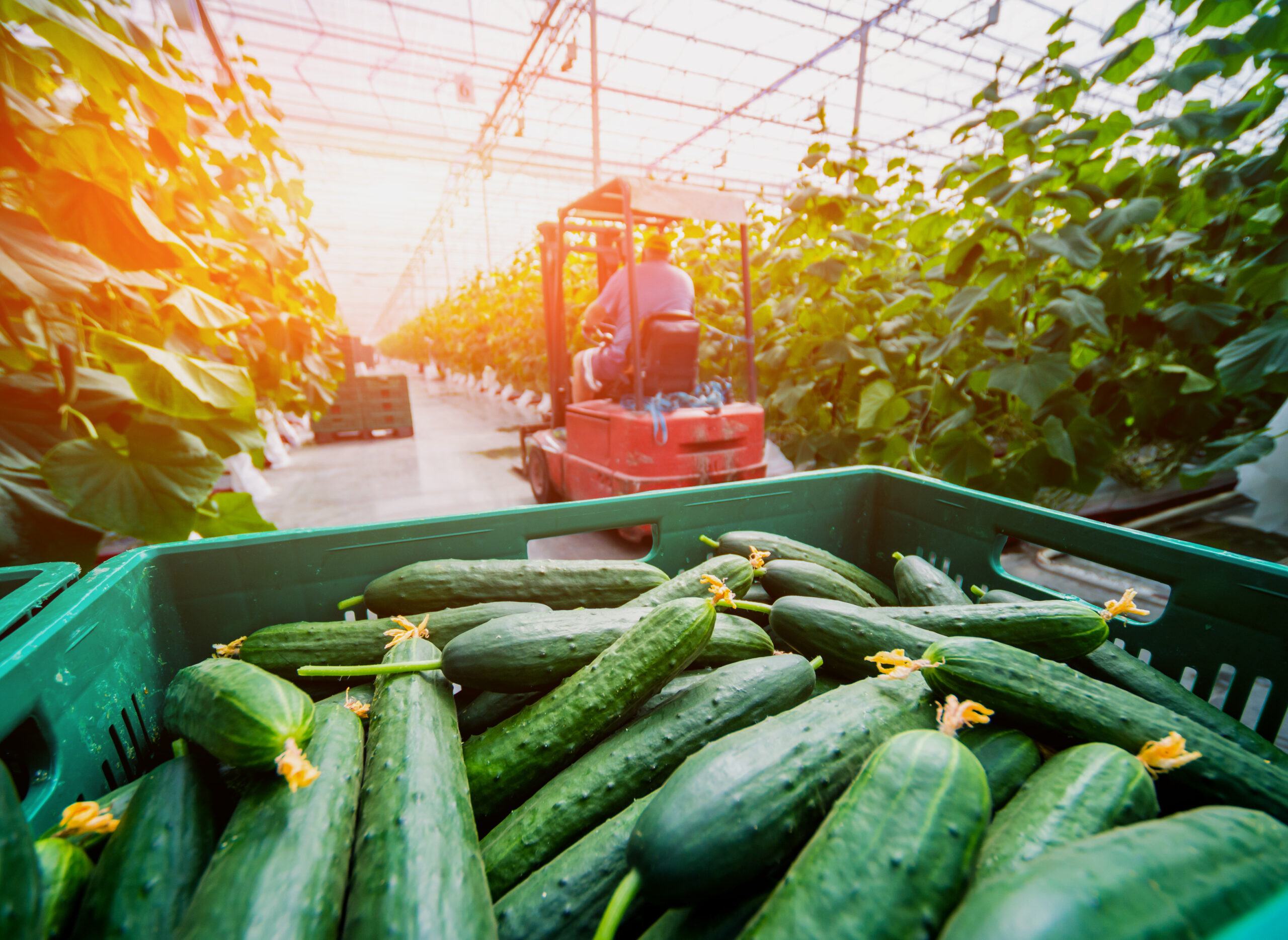 While preparing beds, ensure to make the soil as fertile as possible. You can incorporate organic compost before planting the seeds. If you’re growing your cucumbers in vertical positions, leave about a 45-centimeter distance in between them. For soil beds, it’s best to observe a 90-centimeter distance.

The fungal issues and pests that affect cucumbers are numerous. Some fungal problems can be avoided when you incorporate trellis into your plants, but other issues like mildews and rots can still recur. When such things frequently happen, it’s best to rely on an organic pest-killer. You can also create your homemade pesticides and see if they work on your cucumber garden too.

Get Ready To Harvest Your Cucumbers

It’s not always better to grow cucumbers big. While larger cucumbers can look pleasing, don’t prioritize the aesthetics because shorter and smaller ones are usually more tender and sweeter. It’s best to harvest them when their colour turns dark green, and it’s best to be keen on how they grow as they could grow rapidly fast. Harvesting cucumbers could be done quickly by nipping the vine at least half an inch before the cucumbers.

To encourage more fruits, pick them frequently, and, if you can, harvest them while the weather is still cool in the morning. Gherkin cucumbers are usually ready for harvest when they reach eight cm to eight cm in size. 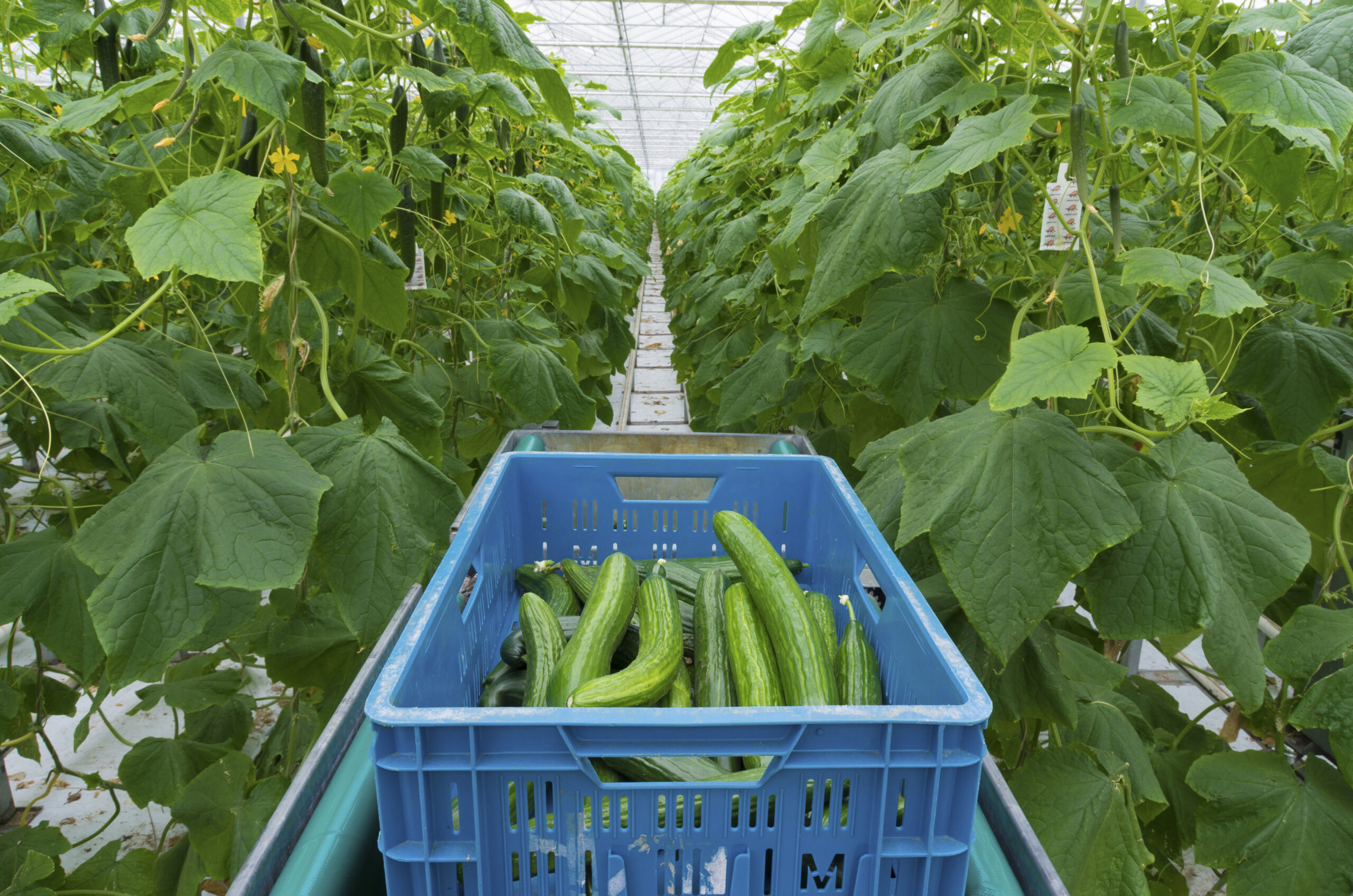 cucumbers being harvested in a commercial greenhouse

Cucumbers can be grown from seed quickly and easily. Follow the guidelines discussed above, and you’ll succeed no matter what variety you choose. Nothing beats having the freshest harvest added as the main ingredient to your home-cooked meals.